Gina DeJesus endured unimaginable horror as Ariel Castro's captive for 10 years. But there was one bright spot: her relationship with Castro's dog, a terrier mix named Lola.

And now, freed from her torment, DeJesus has adopted the dog.

A Hero's Welcome Greets Kabang The Snoutless Dog As She Goes Home To The Philippines
Shih Tzu Saves A Kitten, Nurses Her Until Help Arrives
Are You Ready, World? This Is Devotion: The Perfume for Dogs

Castro owned three dogs in his Cleveland home, according to the Daily Mail: a five-year-old Chihuahua named Dina, a three-year-old Shih Tzu mix named Drake, and three-year-old Lola the terrier mix. Castro reportedly let his captives interact with the dogs, but he would take the dogs away as punishment.

"They are very nice dogs, well behaved," Cleveland Dog Warden John Baird told the Plain Dealer. "They're all healthy and easy to get along with ... they run up and are friendly to people, and they get along well with each other."

The dogs were removed from Castro's home and were taken first to the city kennel and then to Dogs Unlimited Rescue, where they were spayed/neutered and cleaned up for adoption, with the women who were held captive by Castro getting first shot at adopting the dogs.

Baird says he made the offer in the hopes the dogs could help them acclimate to freedom.

"They may have bonded with these dogs, and we would like for them to have a shot at them if they want them, just because it was something they could attach themselves to."

The dogs are in surprisingly good health, with the only issues being matted hair. Some have speculated that the pets were used as pets for the women; others think they were "noise shields" to distract people from what was going on in the house.

"The animals aren't very shy, so that's usually a sign that they've been cared for at least in some way," Baird told local Cleveland station WOIO.

Gina DeJesus, who went missing on her way home from school in 2004, quickly took Dogs Unlimited up on the offer. Her lawyer picked up the dog earlier this month.

The other women, however, declined the offer, and Castro's remaining dogs are expected to be up for adoption soon at Dogs Unlimited. 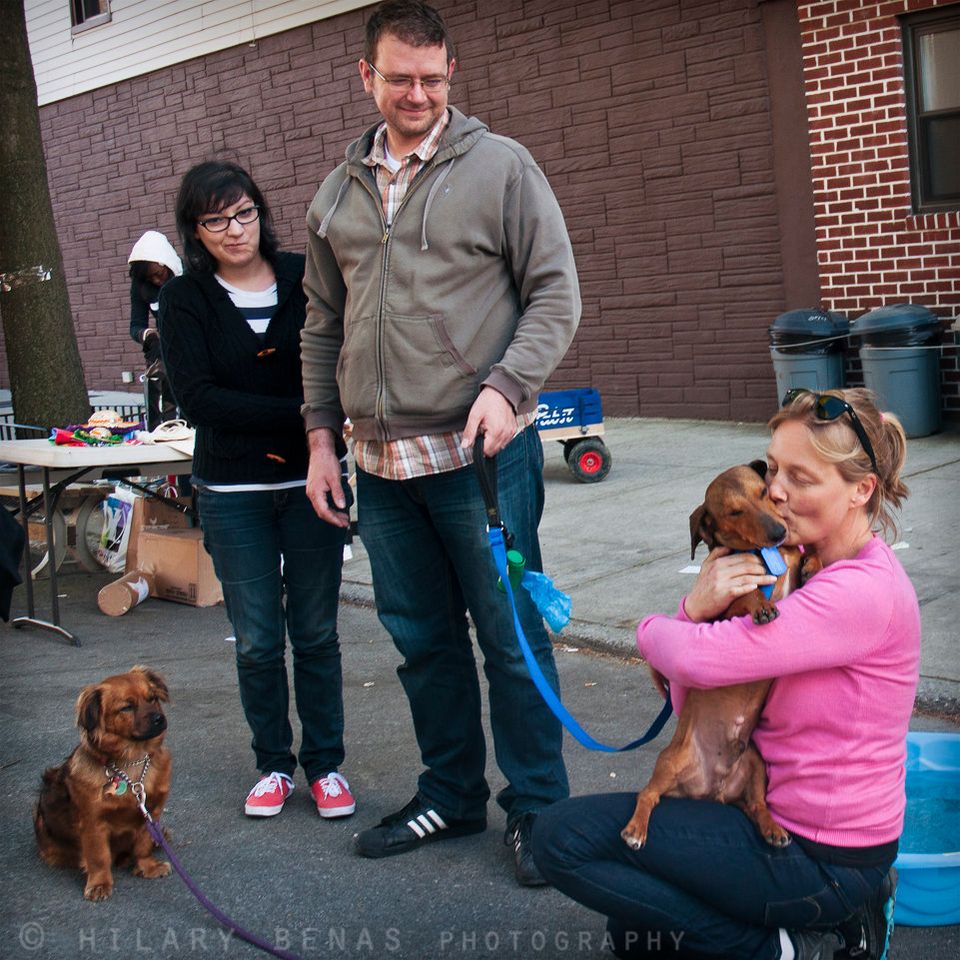