She was a rich debutante named after a da Vinci painting. She was F. Scott Fitzgerald's first love. And she was reportedly the woman who served as the principal inspiration for Fitzgerald's "The Great Gatsby," the celebrated novel hitting the big screen via a long-awaited Baz Luhrmann adaptation Friday.

Meet Ginevra King. Born in 1898 in Chicago, she met a 19-year-old Fitzgerald in his hometown of St. Paul in 1915 when she was still attending the Westover boarding school and he was a student at Princeton. And the two appear to have been almost immediately smitten with each other as they began to exchange a series of letters, some of which were released for the first time only 10 years ago. (Fitzgerald ordered King to destroy his letters to her, which she did.)

''I am madly in love with him," King wrote in her diary within a month of meeting Fitzgerald, according to the New York Times.

But, by January 1917, the letter-writing slowed and the fling was over after Ginevra's father reportedly told Fitzgerald,"Poor boys shouldn't think of marrying rich girls" in a line that reappeared in the 1974 film adaptation of "Gatsby."

After an impassioned courting period with Fitzgerald, King announced her engagement to William Mitchell, a wealthy Chicago man. The news impacted Fitzgerald, a broke college student at the time, in such a way that she came to represent "not only his condemnation of the rich but his ambivalence, his fascination with wealth and his sense of inferiority around it," James L. West III, author of "The Perfect Hour," a book about Fitzgerald and King's romance, claims, according to the Chicago Tribune.

Specifically, she is widely believed to have directly inspired the flighty, self-centered and gorgeous character of Daisy Buchanan, played by Carey Mulligan in the new Luhrmann feature.

"It's easy to see Zelda [Fitzgerald's wife] in many of his female characters, but Daisy Buchanan, in particular, has King's famous melodic voice, and Daisy's husband, Tom, is very much like King's father," West said in a previous interview.

Just as Daisy married rich Chicagoan Tom Buchanan in "Gatsby," King married Mitchell in 1918, not long after dumping Fitzgerald. She eventually divorced Mitchell, remarried and settled into an ornate Lake Forest home that was originally built for King's banker father, Charles B. King, as a summer getaway. King died in 1980 at the age of 82. 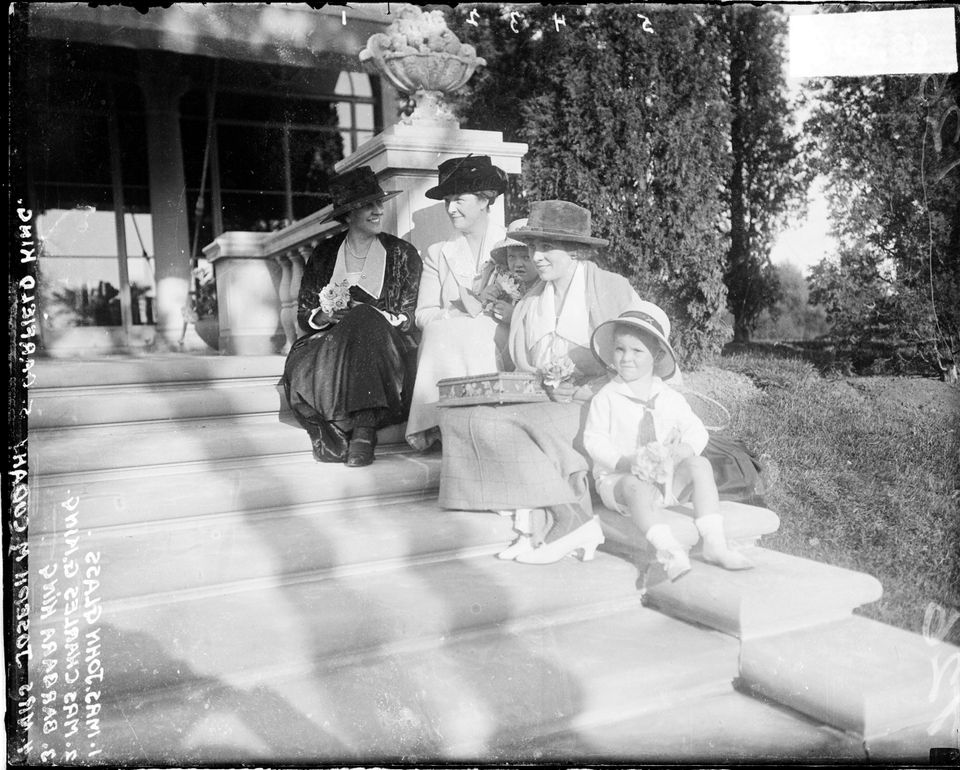