Former U.S. House Speaker Newt Gingrich really wants to take us back to "the good old days," and by that he apparently means to 1480 and the Inquisition. But this inquisition will focus on American Muslims, and Gingrich will be the inquisitor-in-chief to determine if Muslims will be able to remain in the country or be deported.

That's right, Gingrich declared Thursday night on Fox News (where else?!) that, "We should frankly test every person here who is of a Muslim background, and if they believe in Sharia, they should be deported."

Now being Muslim, I have to keep this article short because I have to start studying for the Gingrich Sharia test. In fact, if other Muslims are reading this, please contact me if you want to start a study group. 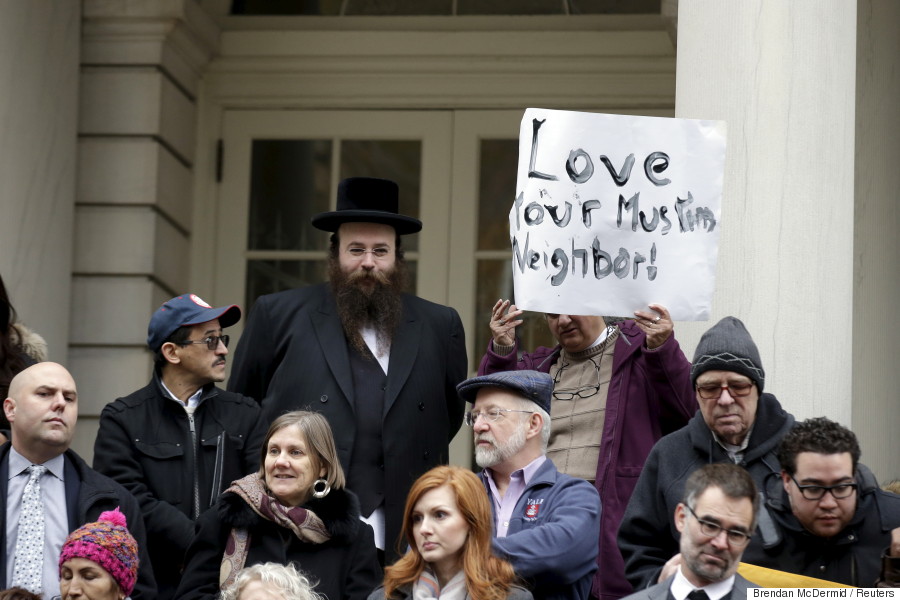 Gingrich's statement is a cross between mind-boggling and bone-chilling. The idea that if an American holds certain beliefs -- regardless of what they may be -- they could be stripped of their U.S. citizenship and deported should cause all Americans to shutter. Gingrich, a man who up until a few days ago was among Donald Trump's top possible vice presidential candidates, is in essence calling for American citizens to be rendered stateless based on their thoughts, not their actions.

But the message is clear: if an Muslim American doesn't pass Gingrich's loyalty test, you and your children should be very afraid. The question raised is what exactly is Gingrich's version of "loyalty"? After all, Gingrich is a man who has called for arresting judges he deems as overly liberal "activist judges."

Gingrich, an extreme right-wing actor whose views I consider un-American, would determine if I can remain in the country?!

In contrast, I believe in the separation of powers enshrined in our Constitution, and that arresting judges for doing their jobs is a threat to the Constitution. Yet Gingrich, an extreme right-wing actor whose views I consider un-American, would determine if I can remain in the country?!

Another fundamental question raised by Gingrich's comments Thursday is what exactly does he mean by "Sharia"? The word Sharia simply means "path" in Arabic, as in the path to God.

To many Muslims, Sharia typically does not mean a legal system but rather a personal moral code grounded in the principles of the faith. For example, New York City's Imam Shamsi Ali explained to me that Sharia calls for him to be honest and truthful. To other Muslims, Sharia means giving to charity, which is one of the five pillars of Islam, as is fasting during Ramadan. Would Muslims who give money to a charity that helps children in need be considered followers of "Sharia" and hence deported from the United States in Gingrich's view? 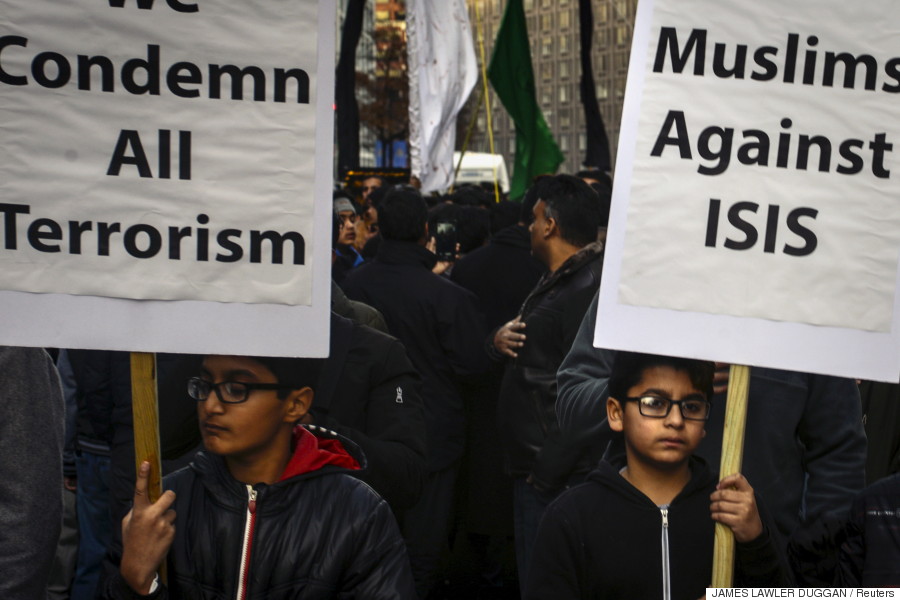 Perhaps Gingrich means he wants to deport Muslims who want to impose "Sharia law" in America? (To be clear there's no single book that defines "Sharia law.") I know thousands of Muslims across the country yet I have never met even one who told me they wanted American law to be based on the Quran.

But if there were, I would vocally oppose them, just like I have with conservative Christians like Mike Huckabee who have called to "amend the Constitution so it's in God's standards." Do we really want U.S. laws to be based on Bible text, such as requiring women who are not virgins on their wedding night to be "brought to the door of her father's house and there the men of her town shall stone her to death"?! No, but we don't hear Gingrich demanding conservative Christians be tested to ensure they disavow "Christian Sharia law" even though some leading ones like Huckabee have publicly called for just that.

Gingrich continued in his Fox News interview to proclaim that even before his inquisition kicks off, American Muslims should have less civil liberties because of our faith, calling for surveillance of mosques. "Where do you think the primary source of recruitment is?" Gingrich asked.

ISIS needs Muslims in the West to feel like they are hated and isolated.

When I asked well-regarded counterterrorism expert Malcolm Nance on my SiriusXM radio show last Friday to comment on Gingrich's claim that mosques are the "primary source" of radicalization in America, he commented, "The stupid is strong in this one." Nance went on to explain what many experts have previously told me: radicalization is not taking place in American mosques. Rather it's occurring online as operatives of the so-called Islamic State try to encourage Muslims in the West to join them. And American Muslims have been working with the authorities to turn in people who have been making alarming comments in the real world, as well as combating ISIS' online recruitment.

The anti-Muslim rhetoric of Gingrich is exactly what ISIS wants to hear. Militants probably high-fived each other after learning about his proposed Muslim test because ISIS needs Muslims in the West to feel like they are hated and isolated in order to get new recruits. And it's likely ISIS supporters will use Gingrich's words to help their cause just like the terror group Al Shabab has been using Trump's anti-Muslim rhetoric to help fill its ranks.

Gingrich's words certainly stoke the flames of hate against Muslims and are truly dangerous. But it will be even more alarming if Trump wins the 2016 election and Gingrich is appointed to a position of power where he can actually implement his ideas. What would America look like then?