So, bloody tampon sucking is a thing now, it seems.

The person to thank for this happening is the lovely and talented Giovanna Plowman who posted a GRAPHIC video (shown below) to her now deleted Facebook page in which she appears to put a bloody tampon in her mouth and suck on it, several times.

There is, as KnowYourMeme.com points out, lots of speculation amongst commenters as to the video's authenticity. Some suspect the tampon was dipped in tomato sauce or some other red liquid.

But even with the prospect of the video's fraudulence in mind, it's hard not to cringe when you see Plowman swallow the feminine hygiene product.

The Buffalo, N.Y. teen has received a lot of blowback for posting the video from Twitter users and commenters who accuse her of doing anything for 15 minutes of fame, according to the International Digital Times.

You can see the GRAPHIC video below: 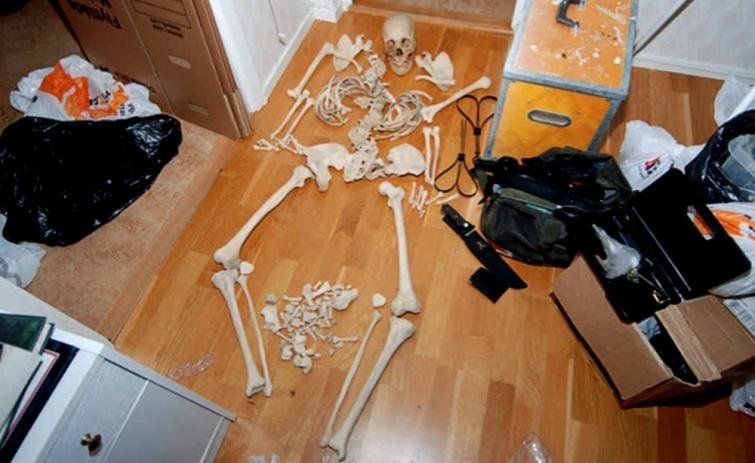 1 / 7
Skeleton Found in Woman's House
Skeleton found in Swedish Woman's house. A woman in western Sweden who was arrested after police found skeletons in her apartment has now been charged for using the bones as sex toys, a hobby she claimed was motivated by an interest in history. More pictures can be seen <a href="http://www.thelocal.se/44536/">here.</a>
Police