A noble-but-brutal Renaissance warrior who fell to a battle wound may not have died exactly as historians had believed, according to a new investigation of the man's bones.

Italian researchers opened the tomb of Giovanni dalle Bande Nere, or Giovanni of the Black Bands, this week to investigate the real cause of his death. Giovanni was born in 1498 into the wealthy and influential Medici family, a lineage that produced three Popes and two regent queens of France, among many other nobles (Another branch of the family, the Medicis of Milan, boasted a fourth Pope). He worked as a mercenary military captain for Pope Leo X (one of the Medici family's Popes), and fought many a successful skirmish in his name. When Pope Leo X died in 1521, Giovanni altered his uniform to include black mourning bands, earning him his nickname. 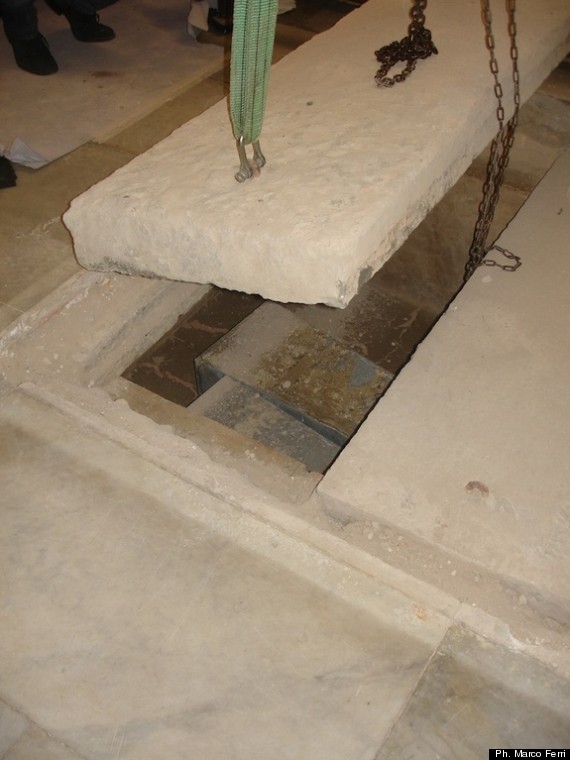 Giovanni was wounded in battle in 1526; reportedly, his leg was amputated and he died several days later of infection. However, the new investigation of the Giovanni remains reveals that it was not his leg that was sawn off, but his foot. Nor is there any damage to the man's thigh, where the shot supposedly hit.

Giovanni's grave has been opened five times already, including an investigation in 1945. This confirmation of the man's actual wound has created a medical mystery.

"Giovanni was wounded in the right leg (maybe above the knee) but was amputee[d] [at the] foot," Marco Ferri, a spokesman for the Superintendent of Fine Arts of Florentine Museums, wrote in an email to LiveScience. "Why? The surgeon was not a good doctor or the news [that] reached us [is] not accurate."

Giovanni's bones rest with those of his wife, Maria Salviati in two zinc boxes in the crypt of the Medici Chapels in Florence. The man's tibia and fibula, the bones of the lower leg, were found sawed off from the amputation. There was no damage to the femur (thigh bone). [10 Tales from the Crypt & Beyond]

Preliminary measurements suggest that Giovanni was about 5 feet, 10 inches tall (178 centimeters). Researchers, led by paleopathologist Gino Fornaciari of the University of Pisa, also found a tubelike glass container with a rolled-up card inside that may bear an inscription. This container was not mentioned in reports of earlier investigations of the crypt. 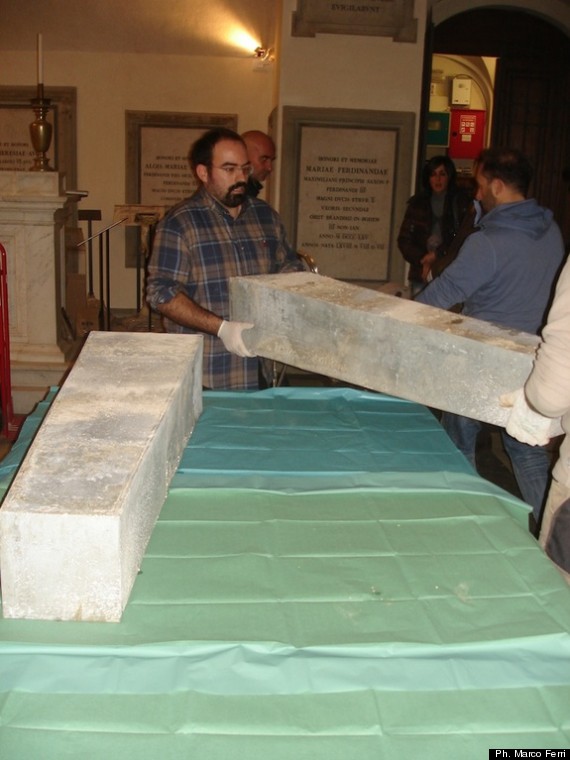 Ferri said the team would further measure and analyze the bones before reburying them. The findings are preliminary and have yet to be published in a peer-reviewed journal.

Editor's Note: This article has been updated to correct Giovanni's birth year. It is 1498, not 1598. The article also now reflects that the Florentine Medicis produced three Popes, with the fourth arising from the Milan branch of the family.