A young girl has developed a special connection with some very interesting characters.

Gabi Mann, an 8-year-old from Seattle, loves crows and feeds them in her garden every day, according to BBC News. But her care for the birds doesn't go unreciprocated as they often leave small gifts for her on the bird feeder. Gabi has kept a collection of the trinkets she's received, things like earrings, paper clips, beads and polished rocks.

The 8-year-old's favorite gift is a pearl-colored heart, according to BBC.

"It's showing me how much they love me," she said of the small treasure.

The young bird lover's relationship with the crows began when she was 4 years old, the outlet reported. The birds would eat the food that she had accidentally dropped. Two years ago, Gabi started feeding the birds daily with dog food and peanuts. The crows began eating the grub and leaving their small tokens of thanks.

While the relationship between Gabi and the crows is a fascinating one, John Marzluff, who has researched the birds, told BBC that crows respond to reward, and that a situation like this isn't unheard of.

"I can't say they always will [give presents] but I have seen an awful lot of things crows have brought people," Marzluff said, according to BBC. He explained that the presents Gabi's been receiving isn't just happenstance. "There's definitely a two-way communication going on there. They understand each other's signals."

The National Aubudon Society agreed with this explanation.

"Crows are amazingly smart, social and playful, and they’re one of the few bird species that’s been documented to have individual human facial recognition," Aubudon Society told The Huffington Post in an emailed statement. "So with all of these factors combined, it’s easy to see why they would develop a very interactive and social relationship with this family."

Some people, like Gabi, have cracked the code to communicating with animals. Mary Krupa, a student at Penn State, began an unlikely friendship with a squirrel, as the Associated Press reported last year. Krupa has grown so close to her squirrel pal, whom she named Sneezy, that she feeds the critter and dresses it up in hats and costumes.

Correction: John Marzluff was misidentified in a previous version of the story. 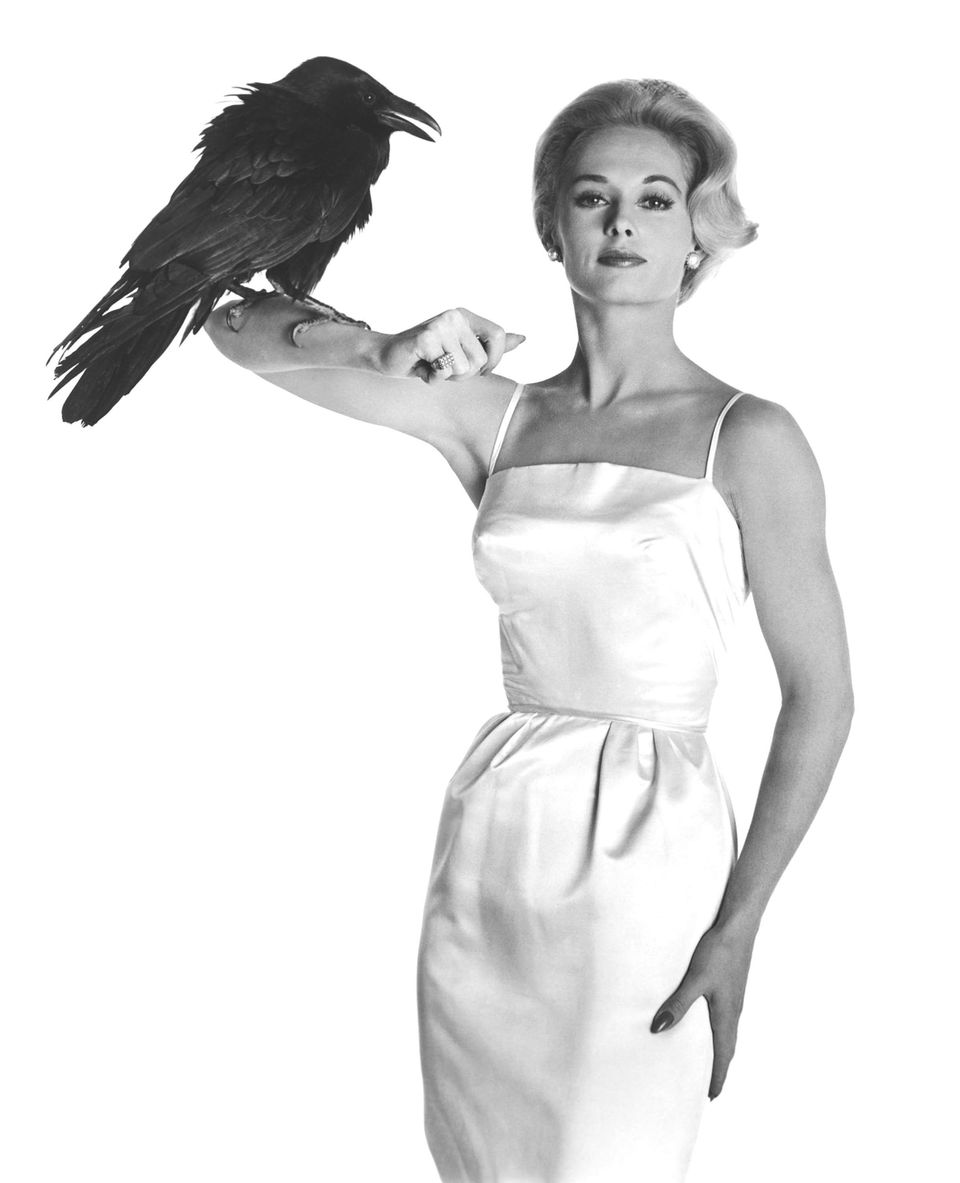