Girl Scout cookies are surely an American staple food. They instantly incite joy and excitement in most people who hear that there are some scouts nearby selling them. You don't think twice about purchasing Girl Scout cookies. They belong in your life always.

Unfortunately, they can't always be in your life, since they are seasonal. But fortunately for you, they are in season right now. And with this being the inaugural year of the first gluten-free cookie, the Chocolate Chip Shortbread, we're here to offer you some more awesomely yummy facts about Girl Scouts that will make you want to go out and buy a box (or three) immediately.

That means about 200 million boxes are sold at varying prices per a box. 75 percent of the proceeds go to the local council, while 25 percent goes to the bakeries that bake the cookies.

2. The whole operation started with a troop holding a small bake sale selling sugar cookies in 1917. 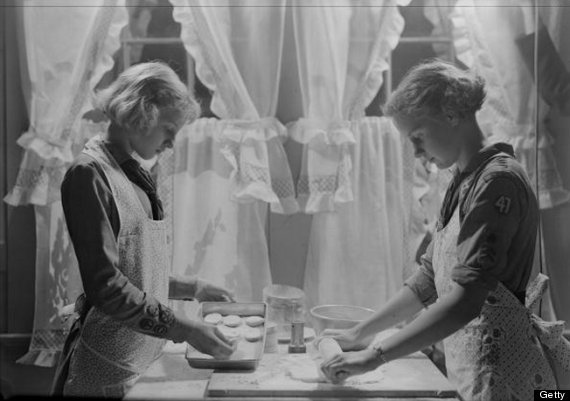 Two Girl Scouts in the 1920s making the sugar cookies.

Then in 1922, a regional director for the Girl Scouts of Chicago created a simple sugar cookie recipe and published it in the nation-wide newsletter, "American Girl." All 2,000 Girl Scout troops started baking the cookies and selling them.

As of 2011, they account for $175 million of the profits. It could be the glorious mix between chocolate and mint, or maybe it's because they have the most cookies per a box. The next popular cookies, in order of profitability, are Samoas ($133 million), Tagalongs ($93 million), Do-si-dos and Savannahs ($71 million) and Trefoils ($63 million).

4. Depending on your local council, your Girl Scouts will either call the cookies by their literal or creative names.

That's because your local council gets its cookies from one of two Girl Scout cookie bakeries: ABC Bakers or Little Brownie Bakers. Depending on the location, each bakery titles the cookies differently. But don't worry, you're still getting the same cookie, whether it's labeled as a Samoa or a Caramel deLite! 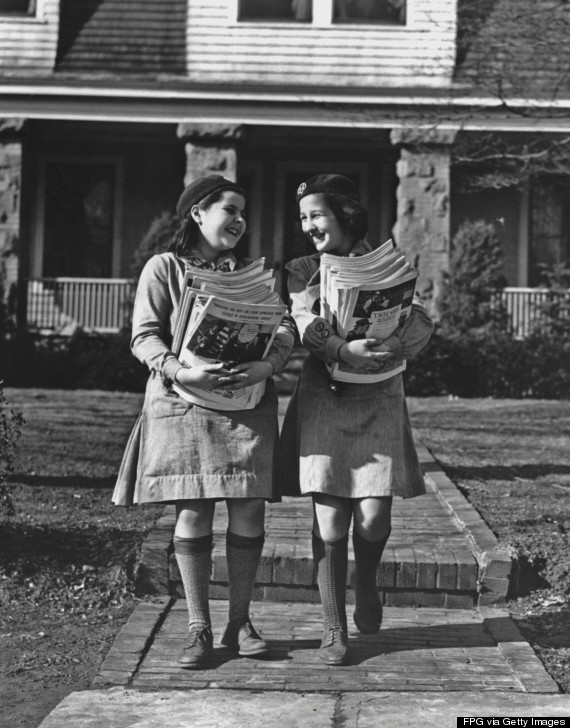 Also, the girls have have been known to make do with what ingredients they've had. During World War II in the 1940s, Girl Scouts started selling calendars instead of cookies due to the sugar, flour and butter shortages at the time.

6. If you get your cookies from Little Brownie bakers, no high fructose corn syrup was used to make them. 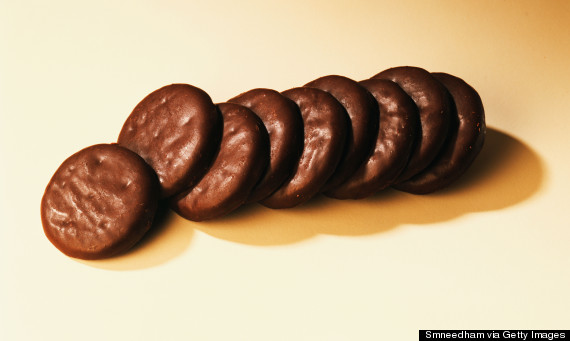 And since Little Brownie is the bakery that titled their cookies by their popular names, if your Girl Scout is selling you Tagalongs or Trefoils, you're in the clear.

7. All of the girls on the boxes are real Girl Scouts.

It's refreshing to know that those girls are truly happy and real Girl Scouts instead of models.

8. Certain Girl Scouts get special awards at the end of season. 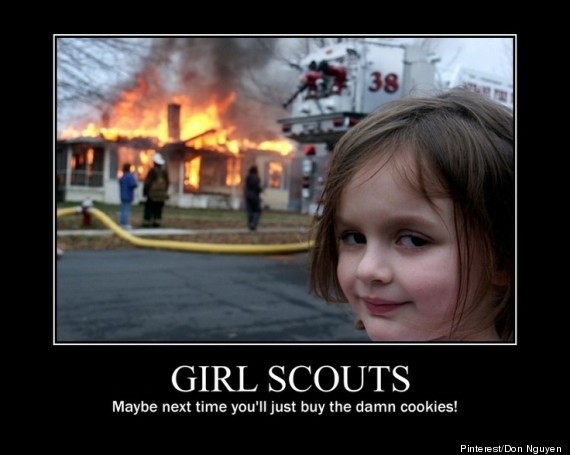 Note: The cutie pictured above is not actually Elizabeth Brinton.

In Falls Church, Virginia, Elizabeth Brinton sold 11,200 boxes of Girl Scout cookies in one season. Her success was presumably due to her rather aggressive efforts -- she "stalked" crowded subway stations and lured potential buyers with lines like, "They're tax-deductible." and "We take checks." Once the sucker would pull out a check she would follow up with, "Why not buy a whole case?"

10. There have been a lot of failed flavors.

11. You can track where and when to buy the cookies on your smartphone.

You can download a "Girl Scout Cookie Finder" app on your iPhone or Droid to track down where your local Girl Scouts will be selling those precious cookies. Good luck!

Correction: A previous version of this article stated that Girl Scout cookies were sold at $3.50 a box. In fact, each council across the country sets its own price, based on its needs and its knowledge of the local market.