Valentine's Day is the perfect time to make your special someone feel like a prince or princess. Literally.

Brian Flynn decided to do just that by teaming up with illustrator Dylan Bonner to turn his girlfriend, Manini Gupta, into various Disney princesses as surprise for Valentine's Day. He took to Reddit to share the illustrations after keeping it a secret from Gupta for three months. In the photos, Gupta transforms into Belle from "Beauty and the Beast," Ariel from "The Little Mermaid" and more. 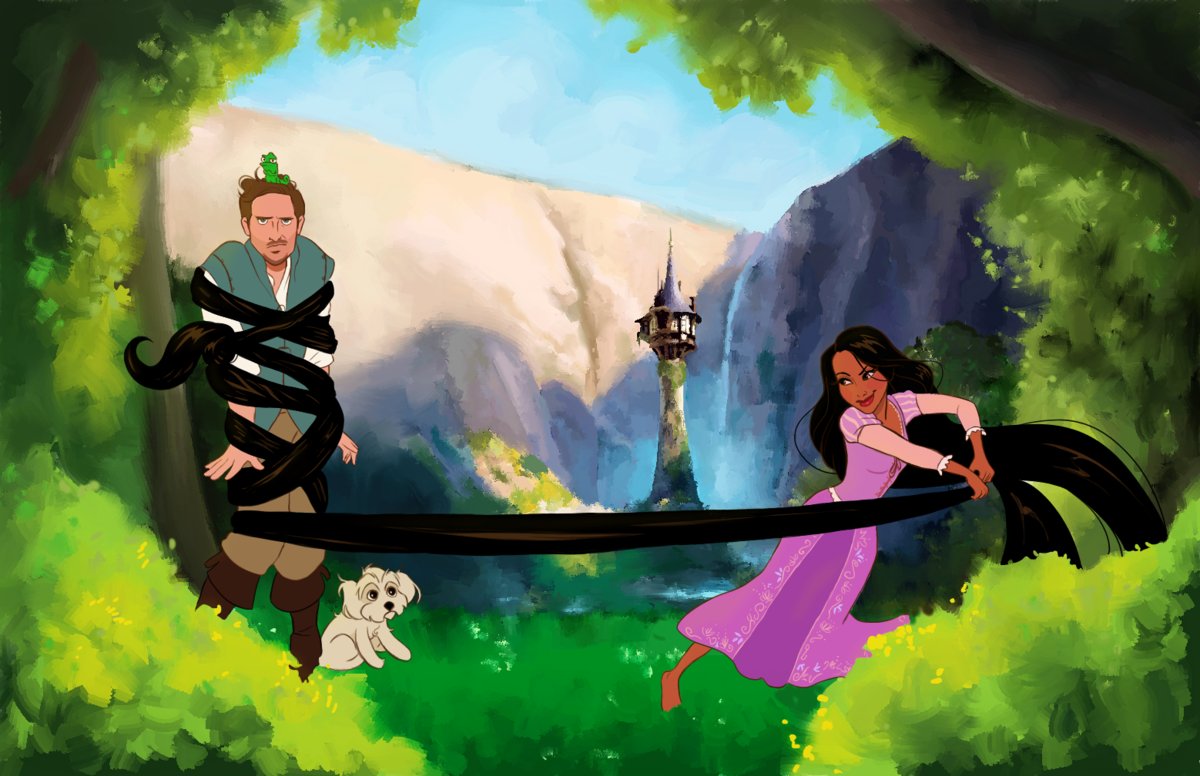 Manini, Brian, and their real-life dog in "Tangled," by Dylan Bonner

"I love surprising Manini, and I wanted to create something really unique," Flynn told The Huffington Post in an email Friday. "Mani once told me a story about how as a kid, when she was playing pretend Disney Princesses with her friends, they'd always make her be Jasmine. I thought it would be so cool if she could be all of the princesses. On the other hand, I've been friends with Dylan for years. He's the most talented illustrator I've ever met, and I wanted to do something to share his artwork." 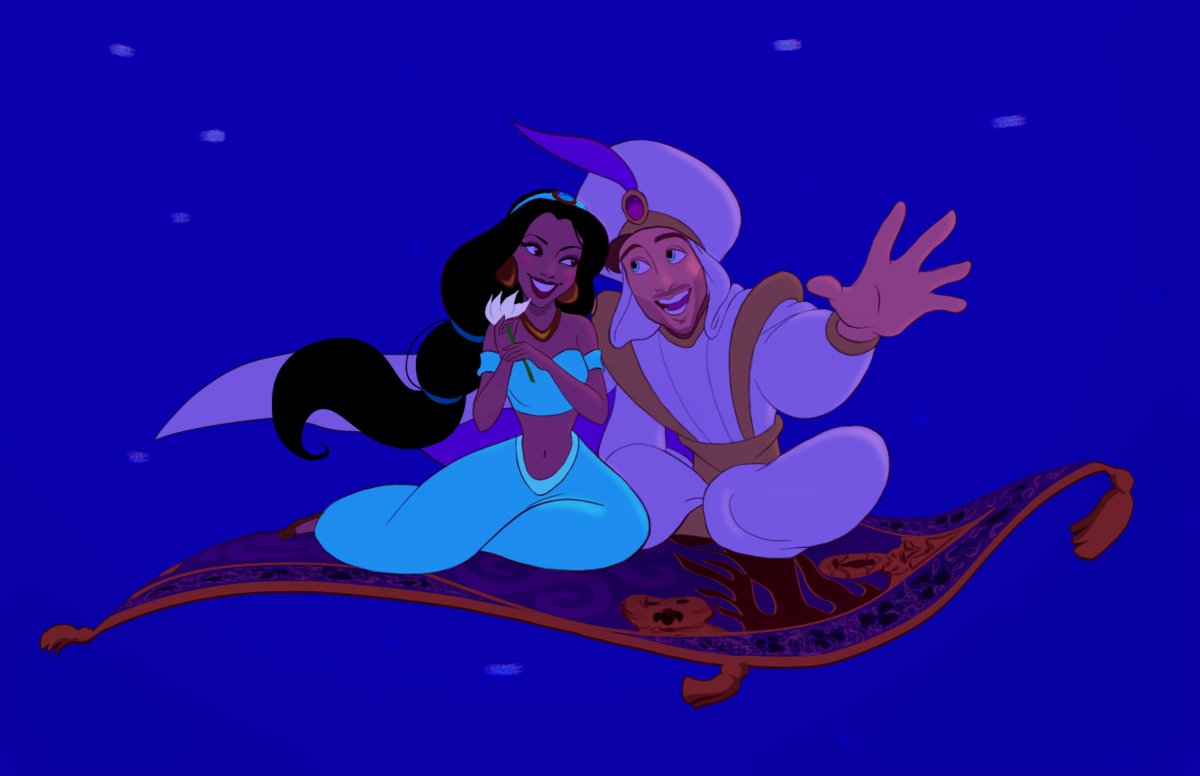 Manini and Brian in "Aladdin," by Dylan Bonner

Flynn said Gupta has been a Disney fan ever since she saw Disney on Ice as a little girl. She was thrilled by the gesture.

"At first I was in disbelief — like, 'is that my face in a Disney drawing?!'— but then I was just amazed by the artistry and what a thoughtful and deeply personal gift Brian and Dylan created!" Gupta said, per Flynn. "I can't believe Brian kept this secret for three months; when it comes to surprises, he's normally the worst secret keeper." 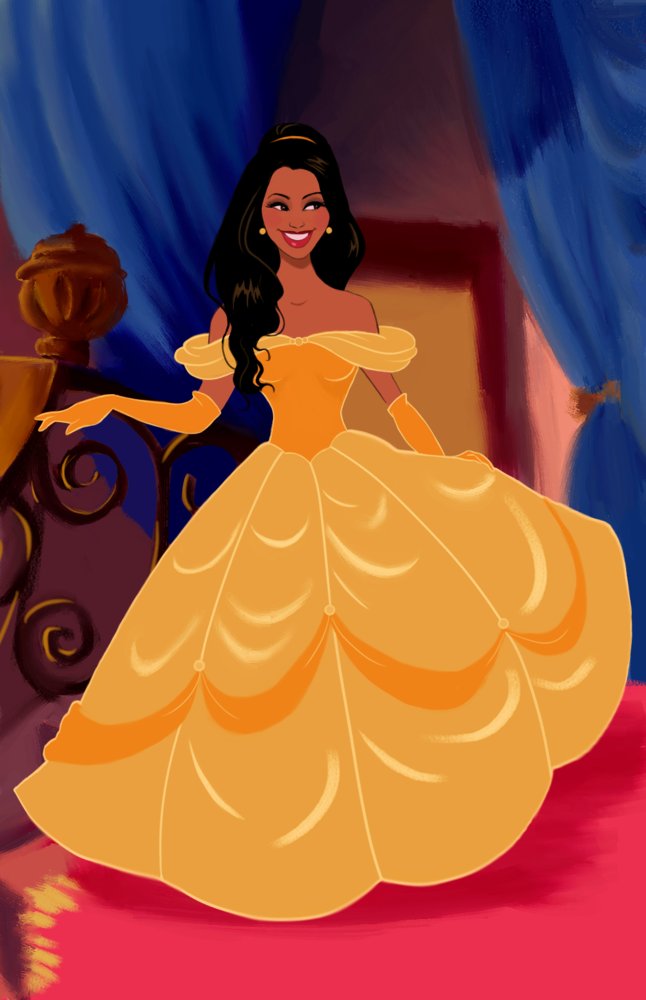 Manini in "Beauty and the Beast," by Dylan Bonner 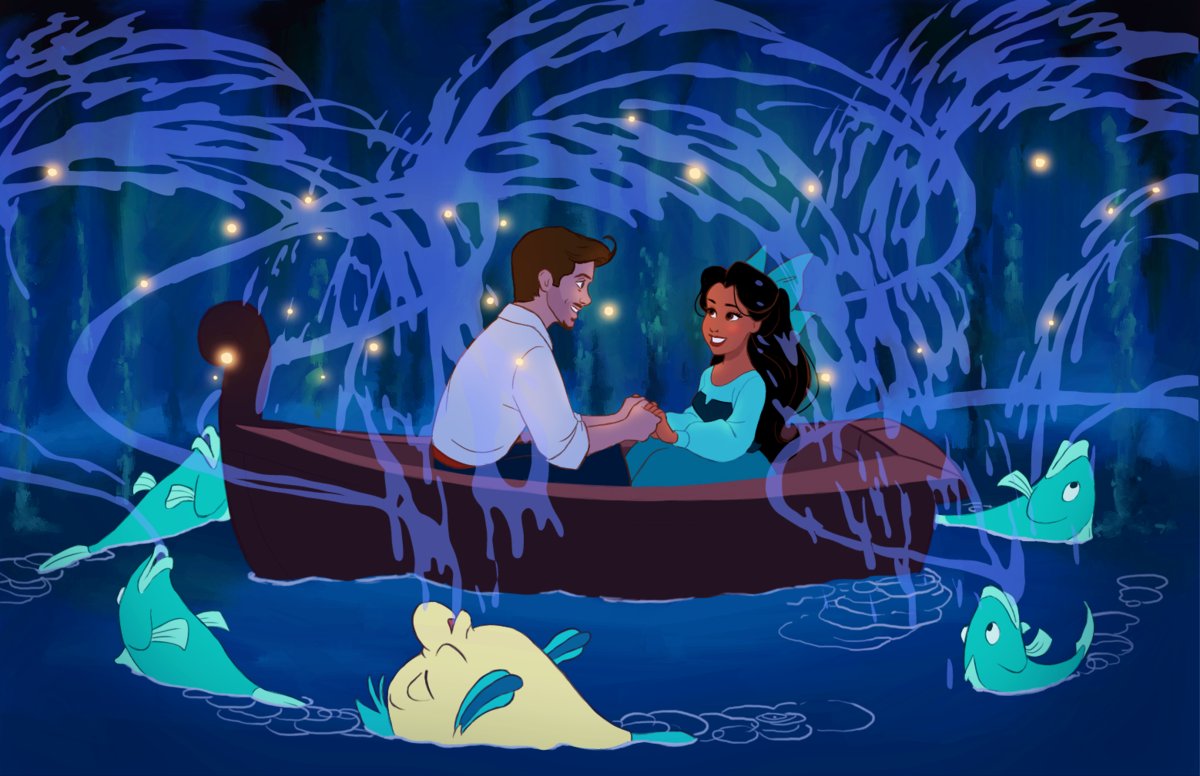 Manini and Brian in "The Little Mermaid," by Dylan Bonner 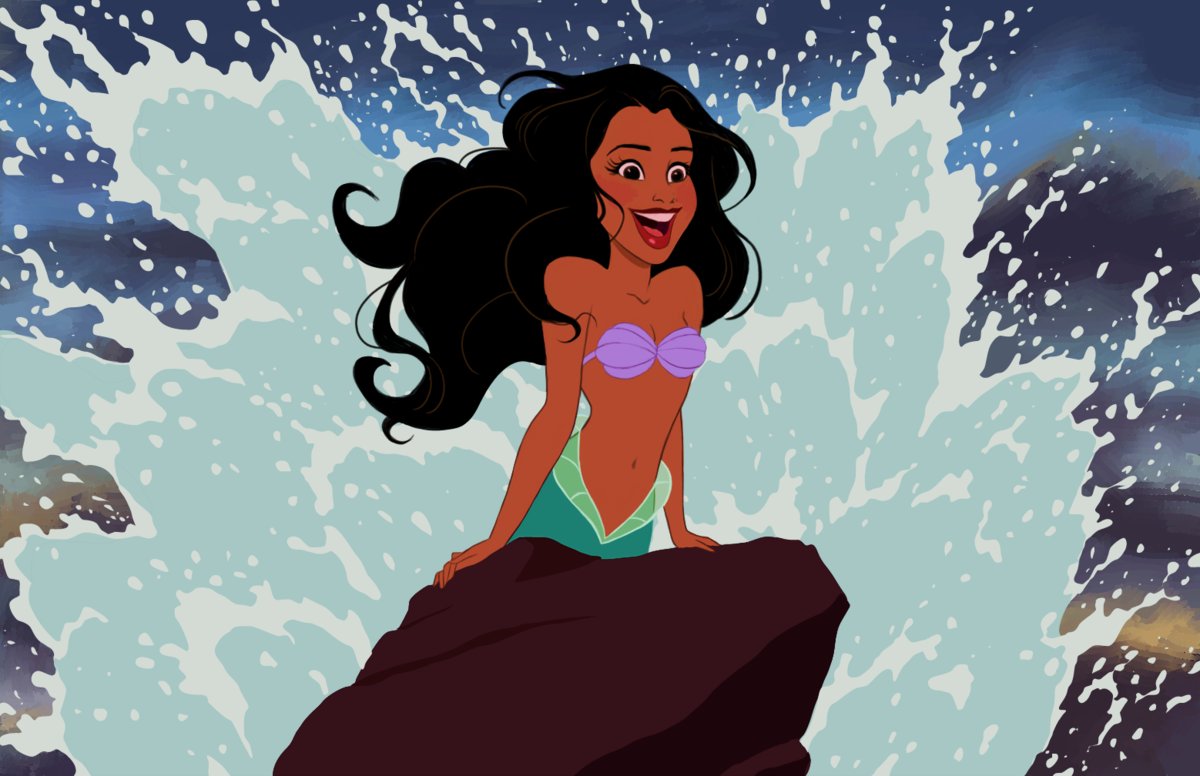 Manini in "The Little Mermaid," by Dylan Bonner 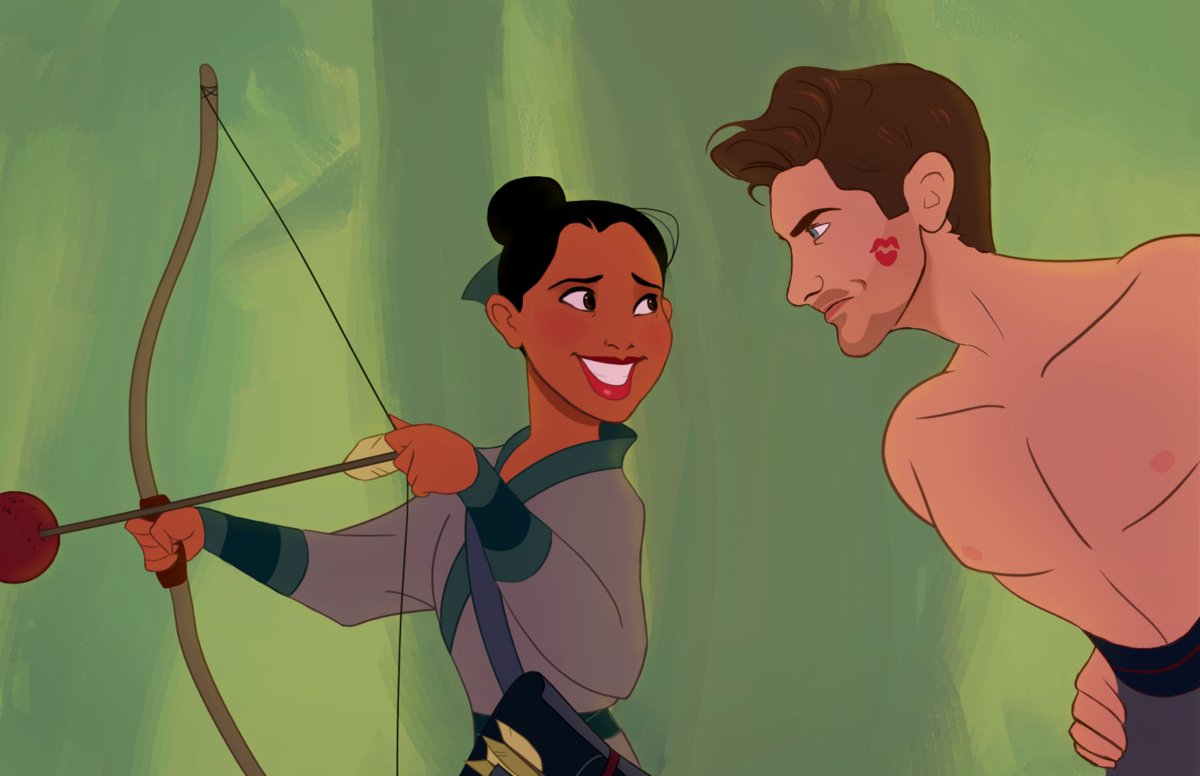 Manini and Brian in "Mulan," by Dylan Bonner 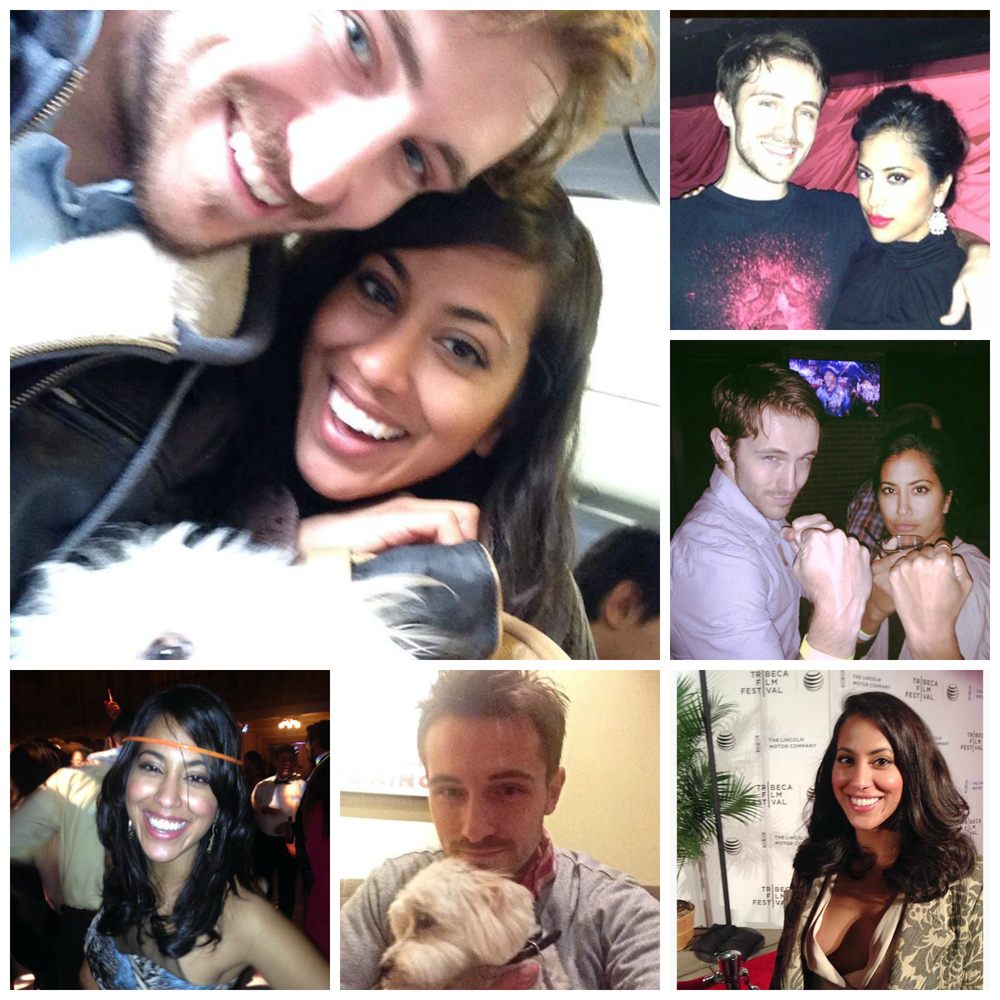 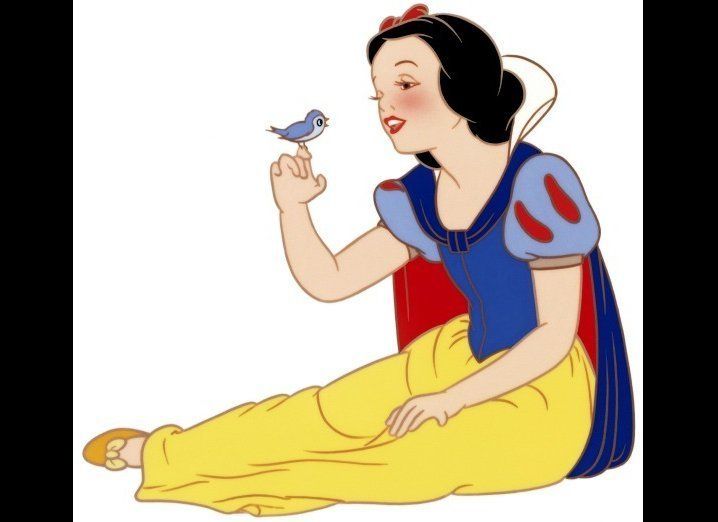 1 / 11
Snow White
<strong>Virtues:</strong> She's the "fairest one of all," but she's quite the humble young princess. She loves forest animals, cleans and tends for the cottage she thinks belongs to children, and then befriends and cares for the misfit dwarves. She's a vision of loveliness inside and out, always trusting and helping others. <strong>Flaws:</strong> There's a line between trusting and gullible, and poor Snow crosses it when she bites into that Old Hag's poisoned apple. She's not the brightest of the Princesses, and her naivete hasn't aged well with time.
Everett Collection