“I can’t go for a run because I had an abortion yesterday,” announces Adam Sackler’s new girlfriend, Mimi-Rose Howard. With that statement, “Girls” joined the (limited) ranks of TV shows that a) have a character follow through with an abortion and b) deal with the subject in a way that is both interesting and adds positively to the dialogue about reproductive choice.

Adam responds to the news with a very Adam tantrum (calling Mimi-Rose "evil" and knocking various things over), while she maintains composure. "It was a ball of cells," she says calmly, when he asks if it was a boy or a girl. "It was smaller than a seed pearl. It didn't have a penis or a vagina."

This scene comes directly after a romantic montage that may as well have been plucked from a (Brooklyn hipster) Pinterest board. And the message is clear: This is not something Mimi-Rose did because she doubts her feelings for Adam or their future -- it was simply not practical for her to even consider having a baby at this point in her life. 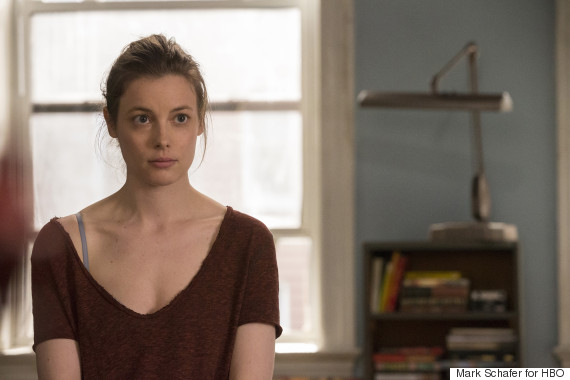 For some women, the decision of whether or not to have an abortion may come along with deep emotional turmoil, but for others the choice is an obvious one. This latter situation is one that we rarely get to see play out in pop culture, which is what makes the “Girls” storyline so groundbreaking.

Of course, this is not the first time the show has tackled abortion. In Season 1, Jessa decides to have an abortion. Marnie dutifully arranges the appointment, but Jessa never shows up. The next time we see her, she's making out with a stranger who sticks his hand down her pants to discover she has her period, and appears to have miscarried. While the episode was praised for its frankness -- and the fact that characters actually uttered the word "abortion" (11 times) rather than skirting around the topic -- the storyline still felt like a too-convenient avoidance of the procedure, something that has become a trope on mainstream television.

The few abortion plotlines we do see on mainstream TV tend to play out in one of three all-too-predictable ways: the woman backs out of getting an abortion at the last minute (“Sex and the City”), the woman has an abortion and then promptly dies (“Jack and Bobby”), or the woman contemplates an abortion but eventually miscarries (“Girls”). In the last five years, shows like “Grey’s Anatomy” and “The Fosters” have begun to move the needle, showing abortion stories that feel more true to women’s real-life experiences, where the women who have abortions aren’t “punished” afterwards for their “transgressions.” Mimi-Rose’s storyline does both of those things. 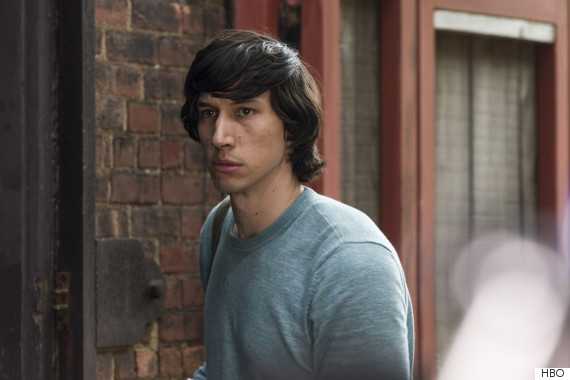 To be clear, the value of these plotlines is not measured by whether or not the woman gets an abortion, but the way the option is handled. Another great example of the right way to handle abortion on primetime TV is a conversation that played out on "Chapter 13" of the CW's "Jane The Virgin."

When deciding whether or not to have her fetus tested for genetic defects after finding signs of possible abnormality, Jane's mother asks if she would consider abortion in the case of a birth defect. Jane's grandma reacts with horror, while her mother says matter-of-factly, "What? That's part of the question at least, right?"

"Yeah, it is," says Jane. She decides that she wouldn't get an abortion at this point in her pregnancy, but does not reject the choice on moral grounds. Her response reflects the pain and anxiety of the decision, especially in light of the fact that she considered an abortion when she was first accidentally artificially inseminated in the show's pilot.

What's most important is to see abortion treated as realistic option in pop culture, without condemning the fictional women who consider it.

“Girls” has a way of introducing us to complex, f**ked up characters in messy situations, and consistently finding the kernels of authenticity and truth in those fictional setups. With Mimi-Rose's abortion, it took the conversation one step further: Abortions happen. Our feelings about abortion may be complicated, but often the choice to have one isn’t. More of this on our television screens, please.