Admit it, you're sitting on pins and needles right now, anxiously awaiting the return of Lena Dunham's homage to being twentysomething in New York, "Girls." Who isn't?

Sadly, January 12, 2014 is still a few months away and we can't magically fast forward through the calendar (damn you, Father Time!). Instead, we introduce you to Nina Cosford, the UK-based illustrator who's devised a clever way of biding time before Season 3 arrives. 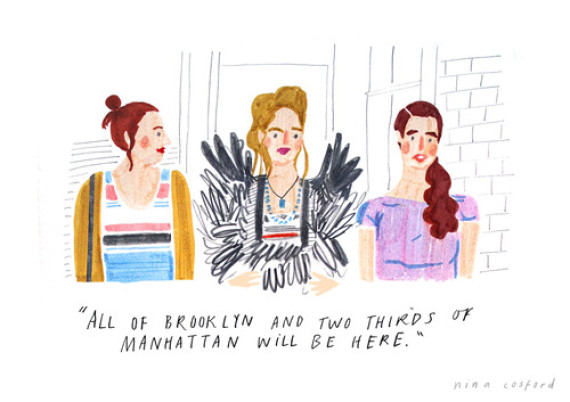 The project is called "GIRLS Illustrated," and is filled with two-dimensional Dunhamisms Cosford has been drawing since November 1, 2013. The series has its own tumblr, where likenesses of Hannah, Marnie, Tessa and Shosh run wild.

So, if you're in need of a "Girls" fix, let Cosford take you on a Gen Y adventure below. Behold, 15 illustrated reasons the show needs to come back on. Right. Now. 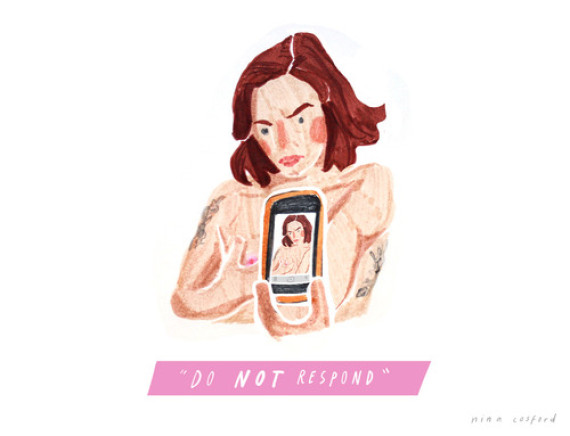 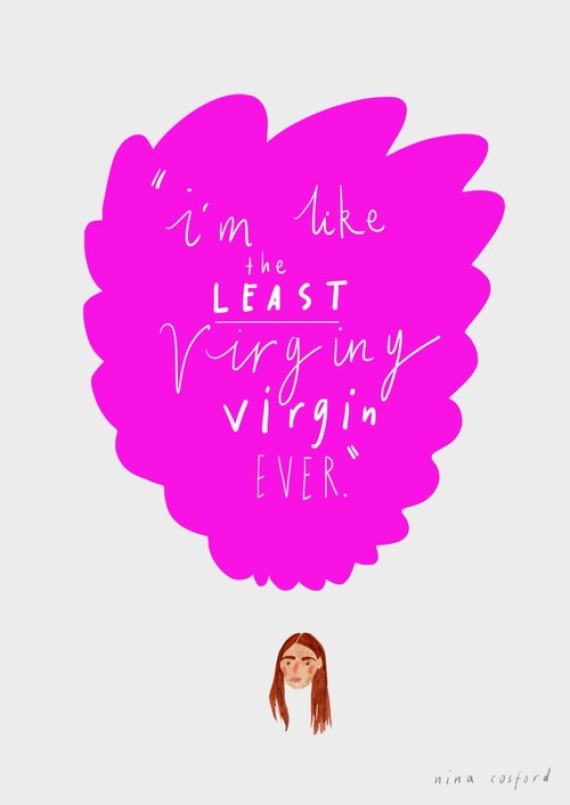 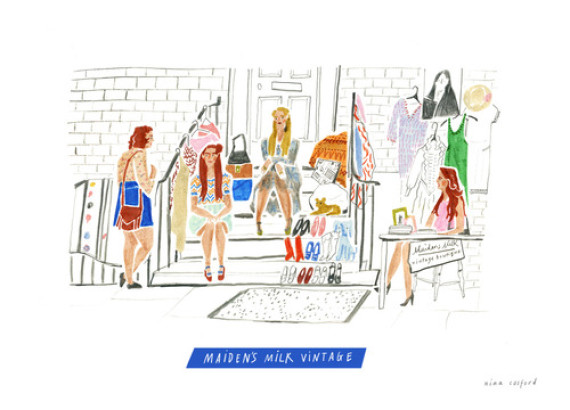 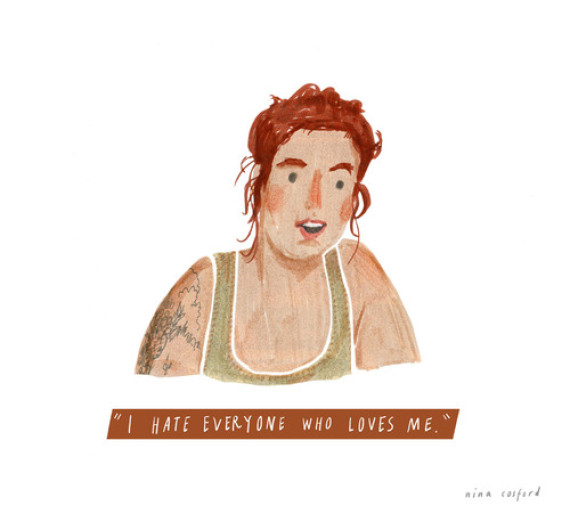 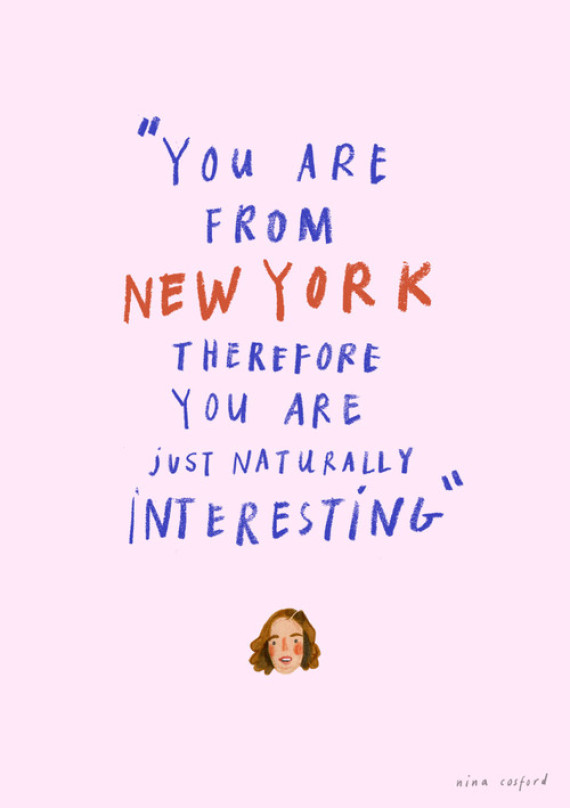 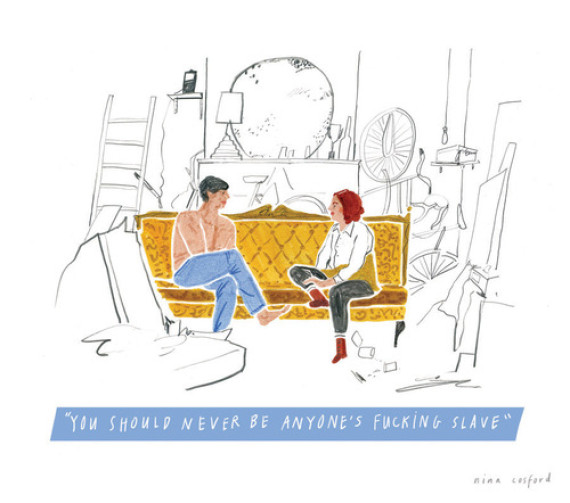 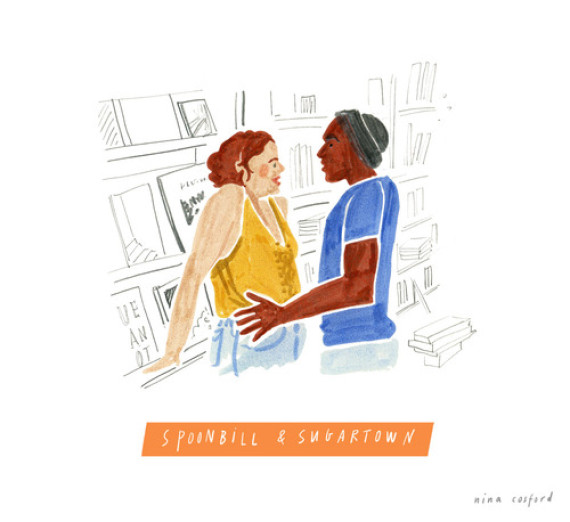 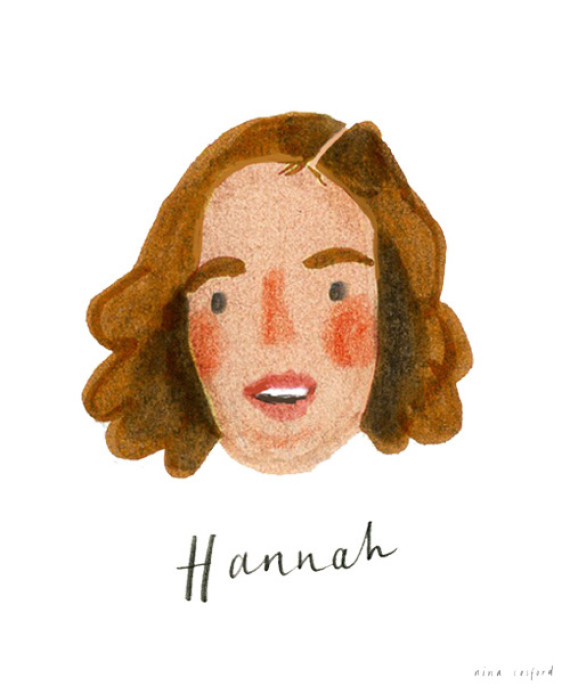 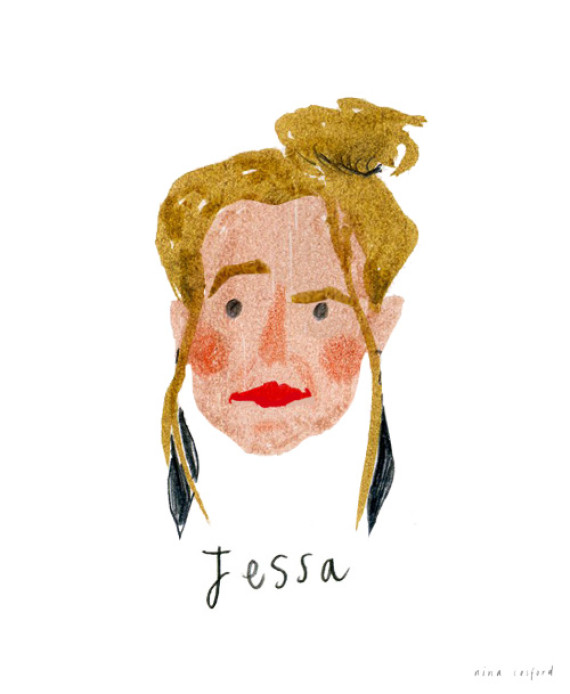 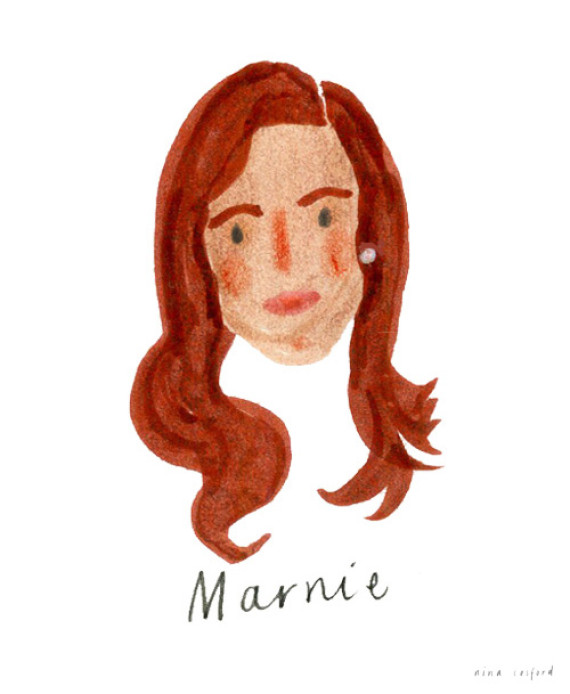 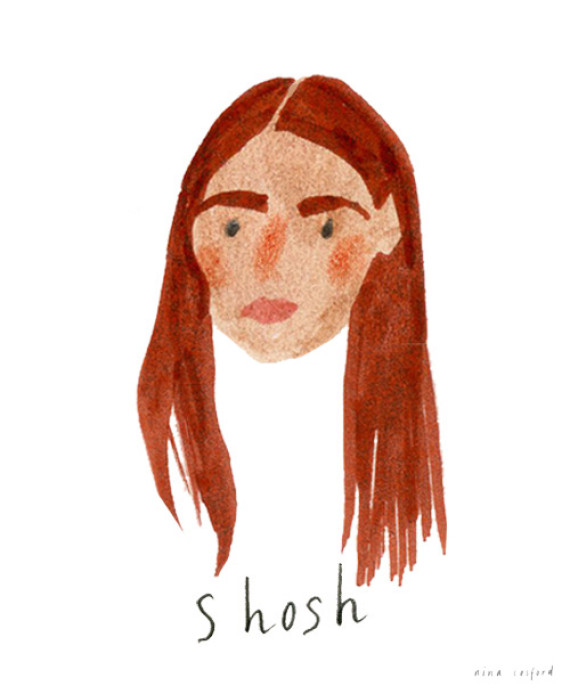 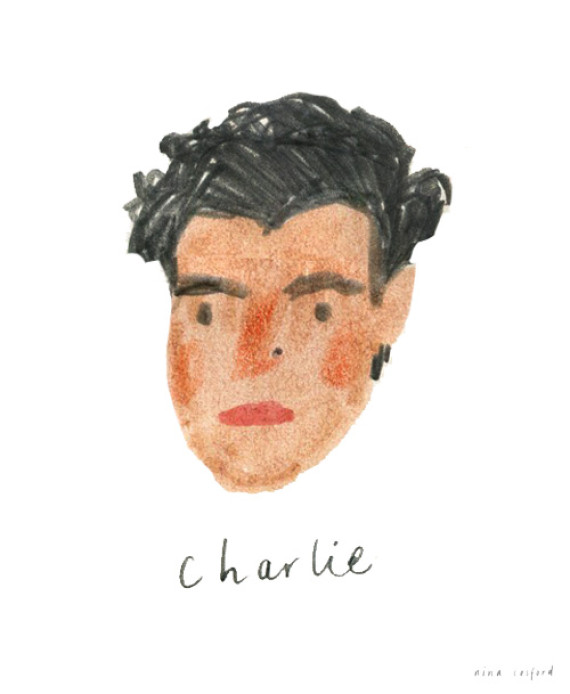 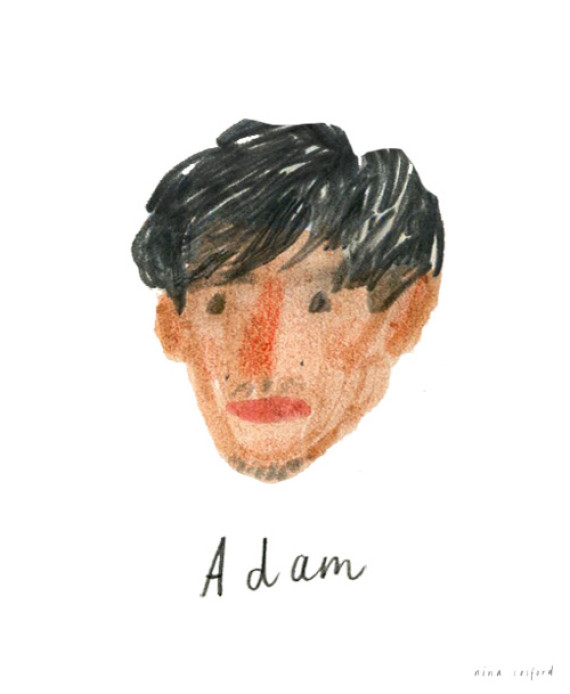 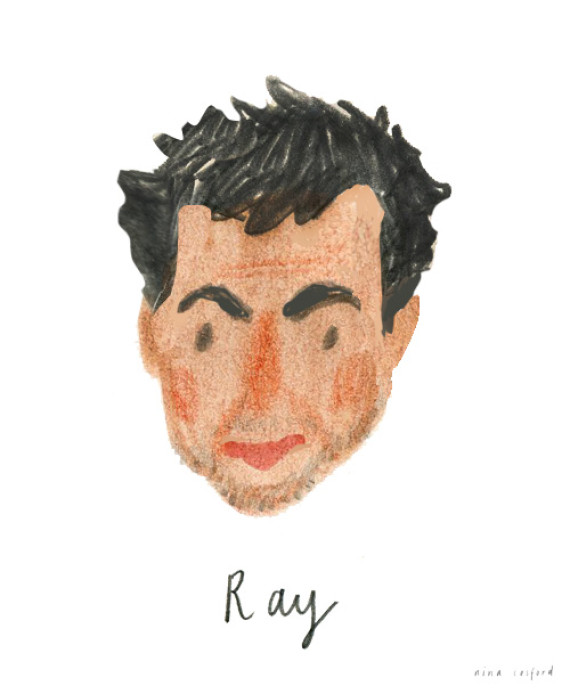