Hannah, Marnie, Shoshanna, and Jessa may not drop hundreds on Manohlo Blahniks and brunch like the "Sex and the City" characters. But that doesn't mean their lives don't cost a pretty penny.

According to a new infographic from Column Five Media and the money-saving app Digit, the girls of "Girls" would not really be able to afford their New York city lifestyles. Using real-life estimates for the salaries, rent costs, and expenses each character would have, the infographic calculates whether or not they would all stay afloat. Though Hannah and Jessa each make it in the green once or twice over the show's three seasons, all in all, the forecast doesn't look good:

To be fair, the chart doesn't have a category for "trustfunds or money given from parents," which, though Hannah has been cut off, is probably still happening for Marnie, Jessa, and Shoshanna.

In Real Life, The 'Girls' Could Not Afford Their New York Lifestyles
Lena Dunham Fashion Lessons 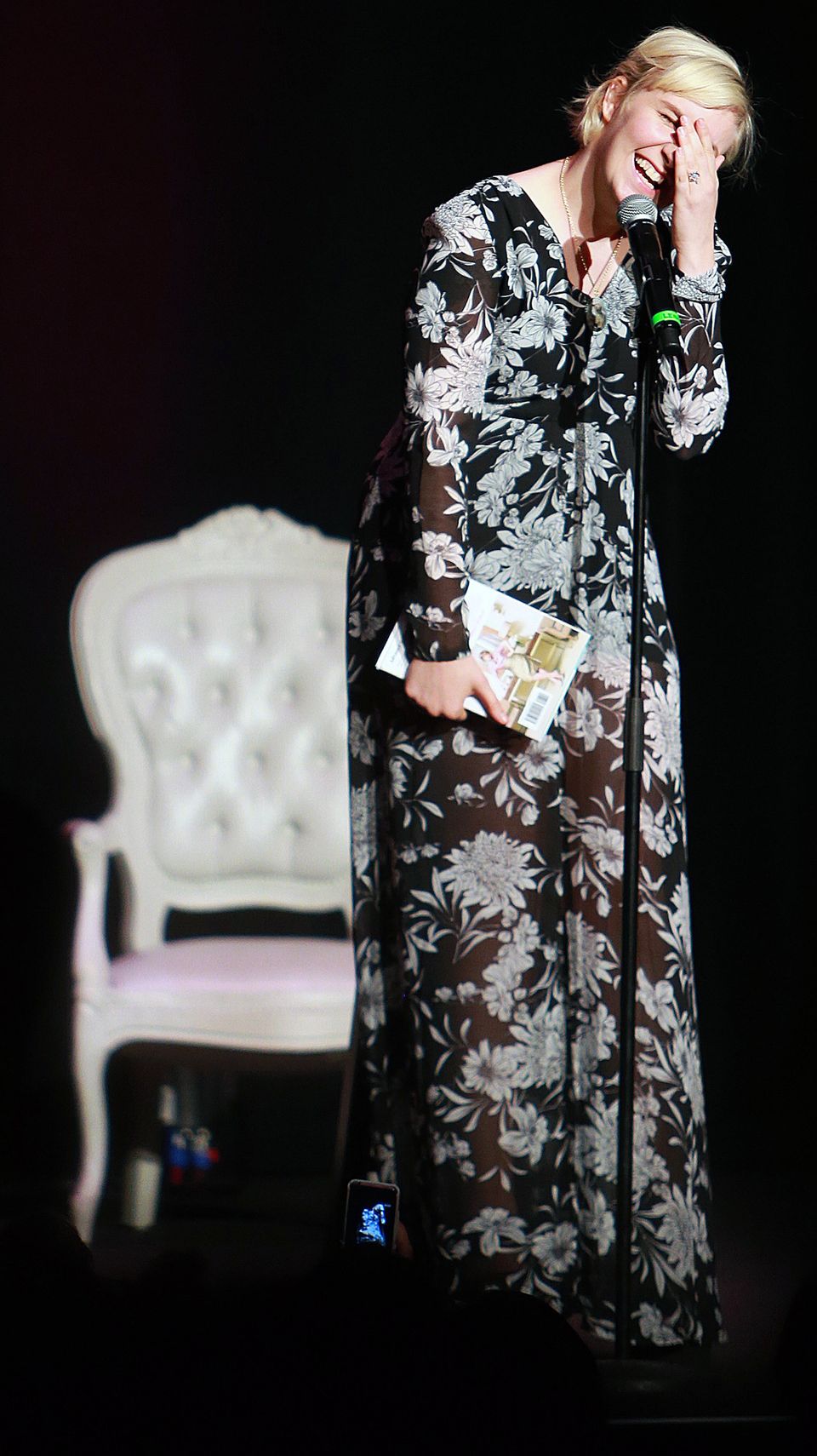