After months of publicity, HBO's new sitcom "Girls," written and directed by and starring Lena Dunham, premiered tonight. Was it everything we were promised? Is it worth watching? Here's our take:

'Girls' On HBO: A Female Gchat Recap Of The Pilot
Are These Quotes About &quot;Girls&quot; Or &quot;Sex And The City&quot;? 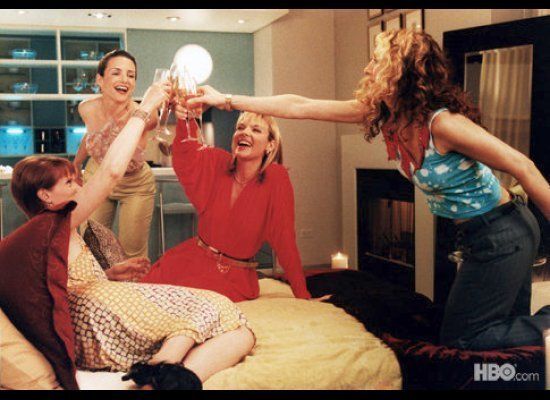