HBO announced the premiere date for "Girls" Season 3 on Thursday, along with the debuts of its new comedy "Looking" and crime drama "True Detective."

"Girls" will premiere January 12 at 10 p.m. ET., which Lena Dunham made all the more memorable with this Instagram selfie.

"Girls" will be preceded by the premiere of the new Woody Harrelson and Matthew McConaughey drama series "True Detective" on January 12 at 9 p.m. The two stars play "Louisiana detectives Rust Cohle and Martin Hart, whose lives collide and entwine during a 17-year hunt for a killer, ranging from the original investigation of a bizarre murder in 1995 to the reopening of the case in 2012." 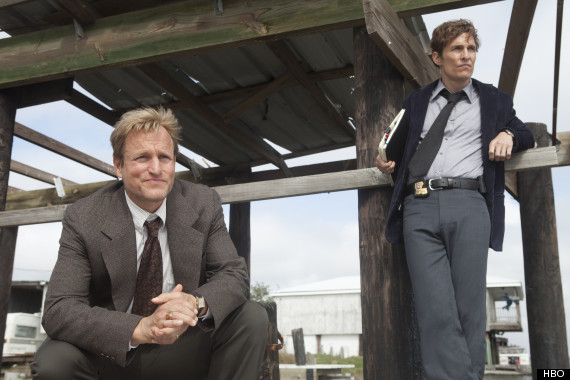 "Looking" makes its debut the next Sunday, January 19, at 10:30 p.m. ET. The new comedy stars Jonathan Groff, Frankie J. Alvarez and Murray Bartlett as "three friends in San Francisco who explore the fun and sometimes overwhelming options available to a new generation of gay men." 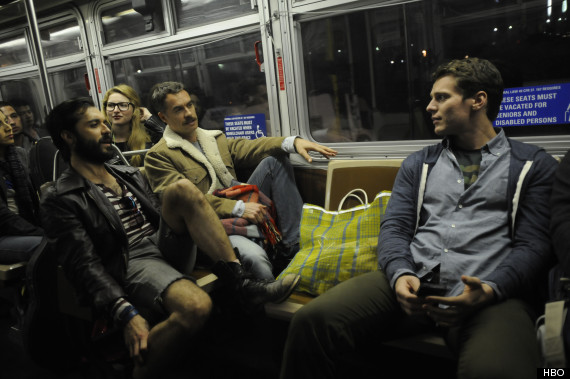