HBO's "Girls" returns for its fourth season on Sunday, where we'll see Hannah pursing writing outside of New York City for the first time. A lot happened last season, from Hannah's editor suddenly dropping dead to beach house dances to a drunk and honest Shoshanna rant.

To catch you up before the Season 4 premiere, here's where all the girls left off: 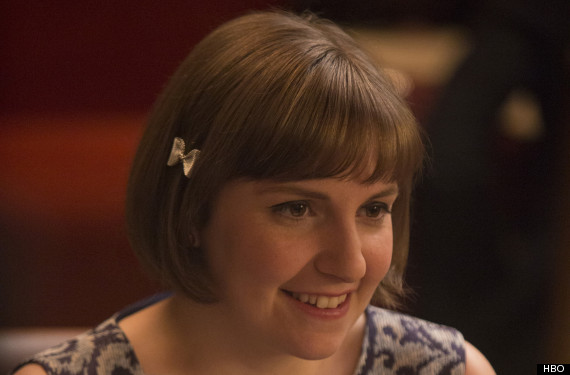 In the Season 3 finale, Hannah had one of her most self-involved moments yet (second-most to networking at her dead editor's funeral). She finds out she's gotten into the Iowa Writers' Workshop and tells Adam right before he goes on stage for his Broadway debut. After the show, Adam was pissed at Hannah, blaming her selfishness for what he felt was a bad performance. The two fight in the alley behind the theater, ending the season on a rocky note. Yet despite the trouble, Hannah is shown smiling as she holds her ripped Iowa acceptance letter, and from the Season 4 trailer, we know she's definitely headed to school. 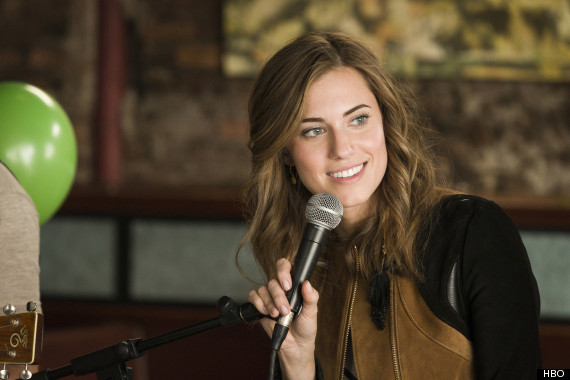 Before Adam and Desi's play, Marnie visits Desi in his dressing room where he ends up kissing her. Let's also not forget Desi has a girlfriend named Clementine, who later approaches Marnie in the bathroom, calling her “a sad, pathetic mess” for trying to seduce Desi. When Marnie tells Elijah about the kiss he warns her that things probably won't end well for her, especially if Marnie and Desi follow through with recording an album together.

Shoshanna had a very bad end to her very downhill season. In the finale she finds out she's a few credits shy of graduating from NYU, and proceeds to tear apart her room in a violent fit of rage. Then Marnie stops by to casually tell her that she's slept with Ray, which leads Shosh to tackle Marnie and scream "I hate you" in a hugely gratifying moment. Later, at Adam's play, Shosh admits to Ray that she still loves him and wants him back. Sadly, he doesn't feel the same. 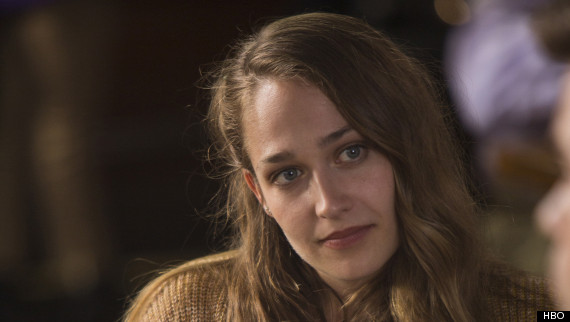 Oh, Jessa. She had a refreshing climb and recovery from rehab last season, but it ended on an uncomfortable, unsettling note. Jessa's boss, Beadie, reveals why she hired her in the first place: so Jessa could get drugs to help Beadie kill herself. Jessa almost follows through with it, feeding Beadie pills in her bed until her boss realizes at the last minute that she wants to live. Luckily Beadie decided against it, or Jessa would've faced serious legal repercussions.

Oh, and another random fact to remember from the Season 3 finale: Caroline is having Laird's baby. Weird, we know.