"Girls" is back! And if you watch television shows live when they air -- do people do that anymore? -- you skipped the Golden Globes on Sunday night to tune into the Season 4 premiere. "Iowa" was a profound tapestry of uncomfortable moments that, let's be real, mostly involved Marnie playing not jazz at a painstaking jazz brunch. Here were the most awkward moments from the Season 4 premiere that we're still cringing over: 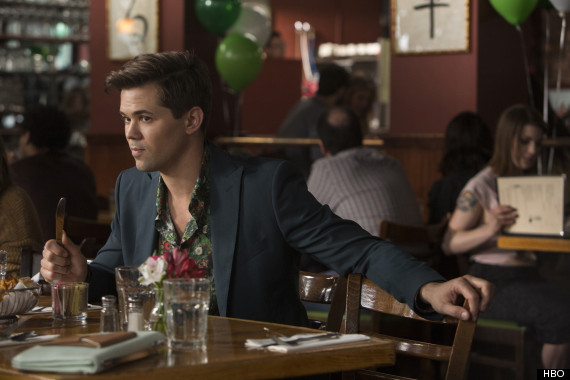 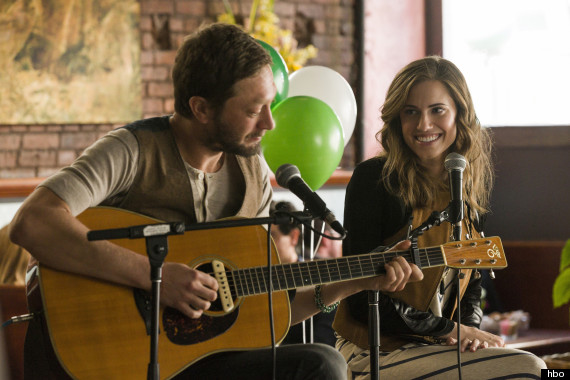