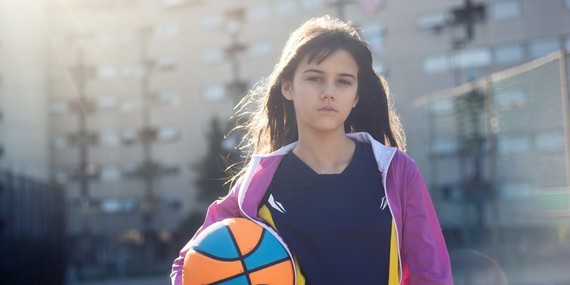 This article originally appeared on Fatherly.

If you have a daughter, you're keenly aware of how far society has come with regards to equality between the genders; you're equally keenly aware of far there is to go. In terms of both progress made and progress yet to come, you can go ahead and thank the Girl Scouts -- a 103-year-old organization that teaches leadership to girls through everything from community service to selling cookies.

And if you're going to thank the Girl Scouts generally, you should give Andrea Bastiani Archibald a nod while you're at it. A Ph.D in Developmental and Child Psychology from Columbia, Dr. Bastiani Archibald is also known as the Scouts' Chief Girl Expert. That badass title means she oversees the Girl Scouts' core national curriculum, ensuring that troops everywhere produce girls who are comfortable in their own skin, confident with their own voice, and prepared to handle a world where there's still plenty of gender gap to overcome. 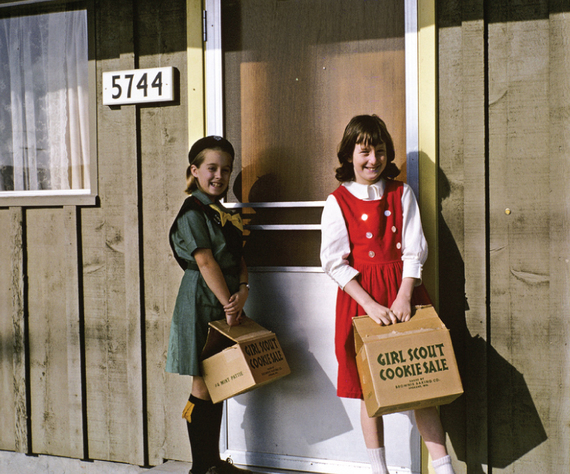 Even if your own kid isn't in the program (and, seriously, where are you getting your Thin Mints?), Dr. Bastiani Archibald has advice on how to ensure she's developing the qualities of a natural born leader.

Define Leadership Appropriately
"Leadership" often means something different for girls than boys, says Dr. Bastiani Archibald: "It involves expressing herself and her values, perhaps her talents and passions. It includes understanding how they're connected to others immediately around them, their communities locally and globally, and how they can impact them. Seeing themselves as real problem solvers." 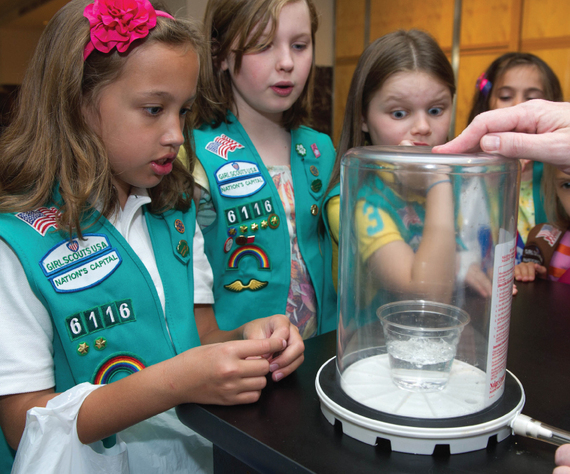 The key difference is that there's really no need for an Alpha Female. "Leadership can be exhibited even when a girl doesn't hold what might be perceived as the 'top role' in a given situation," she says. "When a girl participates and actively works to impact her environment, that's leadership."

Recognize when your own daughter tries to make these kinds of impacts and give her credit for showing leadership. And maybe point out to your son that leadership doesn't always require a spiked football, while you're at it.

Recognize And Discourage Bias
Your daughter is surrounded by unconscious bias about what is and isn't appropriate for girls -- popular media doesn't depict women as scientists, and history textbooks often ignore their contributions (and those are just a few examples) -- so it's up to you to break it down. That doesn't just mean exposing them to STEM activities; it means teaching them to play baseball.

"Really giving girls hands-on experiences is critical," Dr. Bastiani Archibald says. "Let them try new things. Let them dislike it if, after a fair time, they do. Then try something new, or let them fail and see if they want to try again." 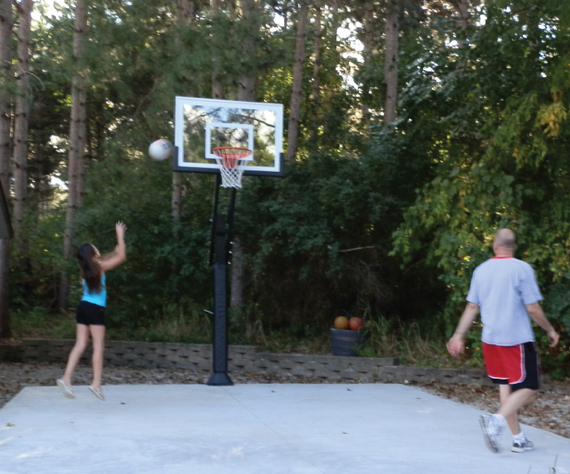 Just as important, don't go squishy as your daughter gets older. Dr. Bastiani Archibald points out that there's a not-so-unconscious bias by a lot of fathers who feel like their ability to be really engaged ends at their daughter's first period. "A girl's relationship with her father really lays the foundation for her confidence and her future relationships and expectations of men," she says. That means you don't disengage as they get older -- you re-engage. Even if it means talking to her about her period (spoiler: it totally means talking to her about her period).

Don't Worry About Breaking Them
Most dads are less likely to play as rough with their daughters as their sons, which is just the most obvious way that daughters are implicitly discouraged from pursuing things that might interest them. It can even be as simple as divvying up household chores in ways that reinforce traditional gender roles.

Dr. Bastiani Archibald notes research from LeanIn.org, which revealed how boys are more often assigned "physical" tasks, like taking out the trash or yard work, while girls tend to set the table or do dishes. So, here's an easy-to-follow tip: don't do that. Ten bucks says your son will be happy to hand off the trash bag.

Encourage Them To Speak Up
"I don't think girls are meaner," says Dr. Bastiani Archibald, even while your daughter and all her friends furiously shake their heads in disagreement. "But I think some of their behavior is more passive aggressive because they haven't been taught to own those negative feelings: 'I'm really ticked off at you, I don't like what you did, but I can't or don't have the words to tell you that. Or, if I do tell you that, you might not think I'm a nice girl.'"

Now, you daughter and her friends are probably nodding their heads sadly in agreement. 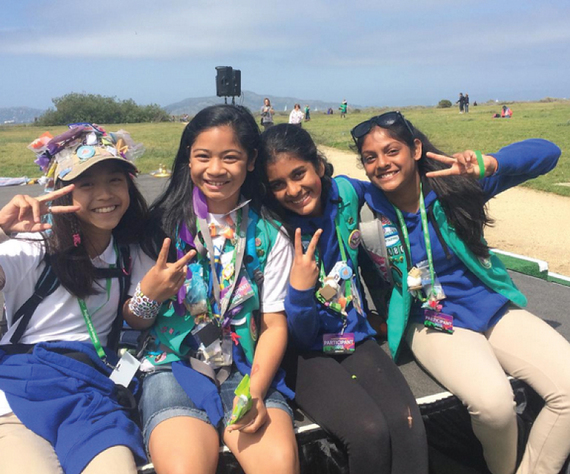 By identifying and sharing negative feelings, girls learn how to actively solve interpersonal problems without letting them fester, which impacts confidence, self image, and a willingness to stake out leadership roles. This doesn't mean you should allow your daughter to go the full George Carlin when she's upset, but it does mean you have to let her express negative emotions in a way that's constructive and cathartic.

And if that means the odd f-bomb gets dropped? If it's called for, what's not "lady like" about that?