Gisele Bundchen made her mark strutting in Victoria's Secret Fashion Shows wearing gigantic wings and sky-high heels. But the Brazilian supermodel envisioned being much more than a designer's muse, as she told Vanity Fair, "I would never want to be one of those girls who is 30, and modeling is all they know how to do. I want to do my best, and then I want to close the chapter on this job." Now in her early thirties, the former Angel has certainly stayed true to her word.

Aside a highly-publicized relationship with ex-boyfriend Leonardo DiCaprio and marriage to football star Tom Brady, the bronzed beauty has taken on acting, philanthropy and motherhood. And after seeing her sport everything from bedazzled bras to silk gowns to fancy flip-flops, Gisele's proven that she looks downright amazing, covered up or not.

To celebrate Gisele's 32nd birthday on Friday (July 20th), we're taking a look back at her bombshell style over the years. Which of her looks is your favorite?

Gisele has graced the covers of many magazines. Check out our favorites here. 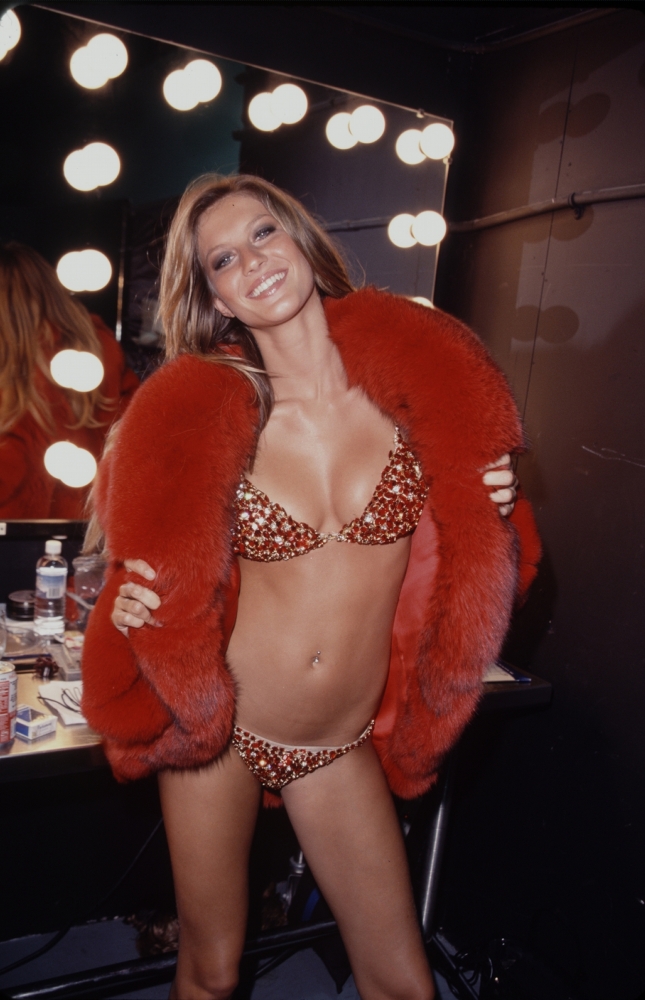