It's not hard to see that Gisele Bundchen and Tom Brady make a perfect couple. Even the supermodel knew he was "the one" after she met him.

"I knew Tom was the one straightaway," Bundchen told Vogue U.K. for the March 2015 issue of the magazine. "I could see it in his eyes that he was a man with integrity who believes in the same things I do."

The 34-year-old began dating the New England Patriots quarterback in 2006 after the two were set up on a blind date. They married in 2009 and are parents to Benjamin and Vivian (she is also step-mom to his son, John).

Motherhood has always been something Bundchen, who is one of six children, had always wanted. Privacy is something else.

"I'm a model as a job, I'm Gisele, the daughter of Valdir and Vania, I'm a woman, I am a model. When I go home and shut the door, that's it. If I want to expose something, it should be my choice," she told the magazine. "My earliest memory was going to my grandma's house, milking the cows and collecting the eggs from the chickens. If I could choose, I'd be bare feet, with animals all around me and living in a tree house. Like Tarzan and Jane, that's my dream. I'm at my happiest around nature." 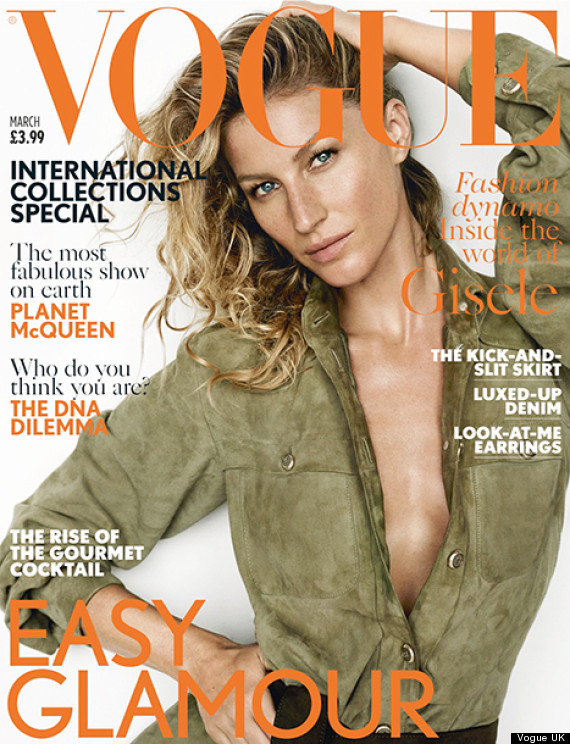 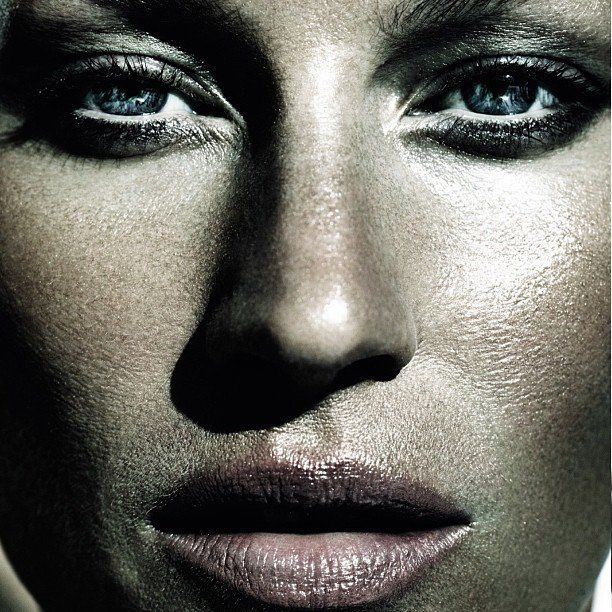