Vogue Brazil just marked a major anniversary, and it picked the perfect supermodel to help celebrate.

Gisele Bundchen is nude on the cover of Vogue Brazil's 40th anniversary issue, commemorating not only the magazine's milestone, but also her own 20-year career. The 34-year-old posed for photography duo Inez van Lamsweerde and Vinoodh Matadin. The theme of the 80-page spread embodies the elements of air, water, earth and fire.

"I wanted to show something else, something that was part of my essence," the famous environmentalist told Vogue Brazil. 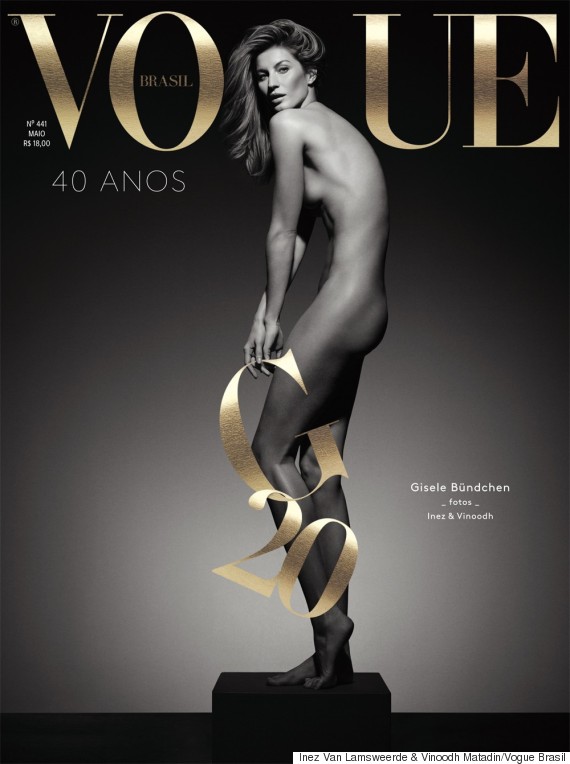 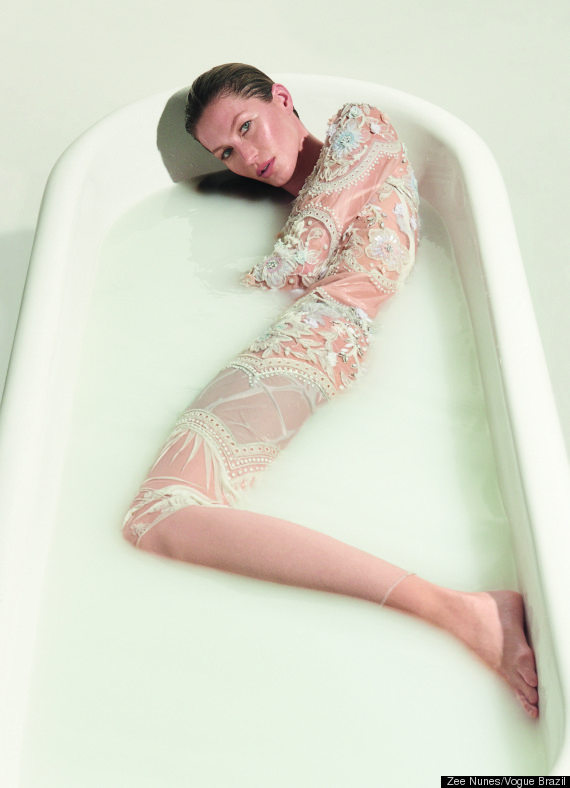 Bundchen also shared photos from inside the issue on Instagram Tuesday. In one black-and-white shot, her hands are covered in dirt. In another, she stands topless wearing red pants and doing a high kick.

The Brazilian beauty walked her final runway show earlier this month for Colcci during São Paulo Fashion Week in Brazil.

Read more from Bundchen over at Vogue Brazil.