But every so often, girls just want to go dark. Gisele found her way into Louis Vuitton's brooding Fall 2013 ad campaign, lounging on the smokey set with Karen Elson, Carolyn Murphy and Isabeli Fontana. Steven Meisel captured the supermodels in all their louche, devil-may-care glory, each looking more glamorous than the next.

But even so, it took us a few seconds to recognize Gisele. This new ad is a far cry from her last stint with Louis Vuitton. What do you think? 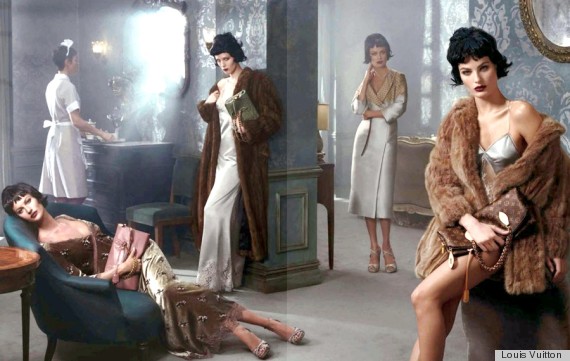 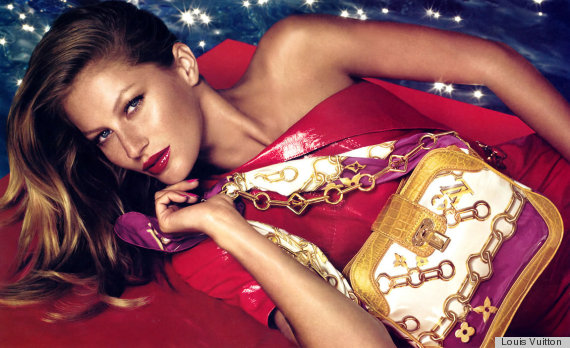 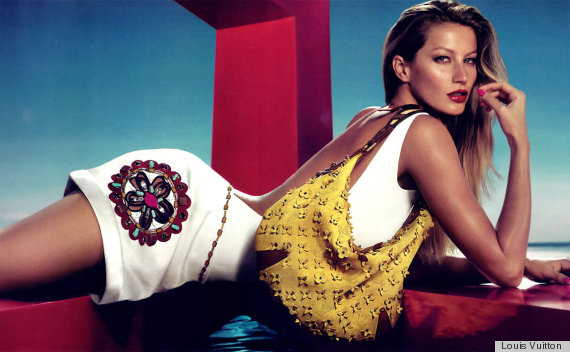 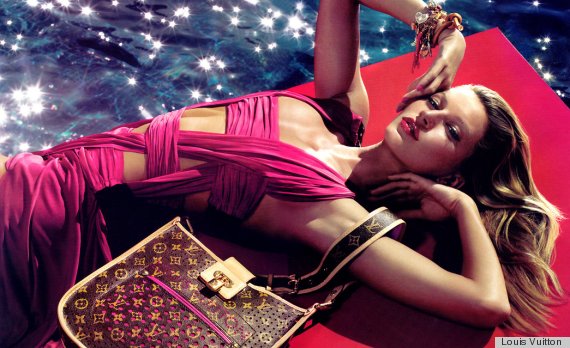 She's been around the block: