*Scroll down for photos and video*

Gisele Bundchen graces the cover of April Vogue, the magazine's annual Shape Issue meant to celebrate the female form. The established supermodel and new mom took some time to talk about pregnancy, exercise and her eco interests. Here's some highlights from the cover story:

All photos by Patrick Demarchelier.

Gisele on her baby's name, Benjamin Rein: "I wanted him to be called River because I wanted something always flowing, immortal. My husband said, 'There's no way we're going to call him River.' But my father's name is Reinoldo, so it's a homage to him. And it's like water."


On staying in shape while pregnant: "I did kung fu up until two weeks before Benjamin was born, and yoga three days a week. I think a lot of people get pregnant and decide they can turn into garbage disposals. I was mindful about what I ate, and I gained only 30 pounds."


On keeping out of the public eye: "I felt like my pregnancy was a sacred moment for me. I stayed in Boston and I didn't work apart from the contracts I have, and then I only let them use my face."


On her first time behind the camera since her son was born: "I got to the studio and I felt like I was E.T.--whoa, what's going on? Hair and makeup? I hadn't looked at myself in a mirror for a month and a half... Usually, as I walk through the door into that atmosphere, I already feel different. There's a button that goes On and I'm On. And when I go On, there is almost no me; there is just a character who is doing all this. This time it wasn't like that... For the first time, I think I actually saw me--the inside--instead of the persona." 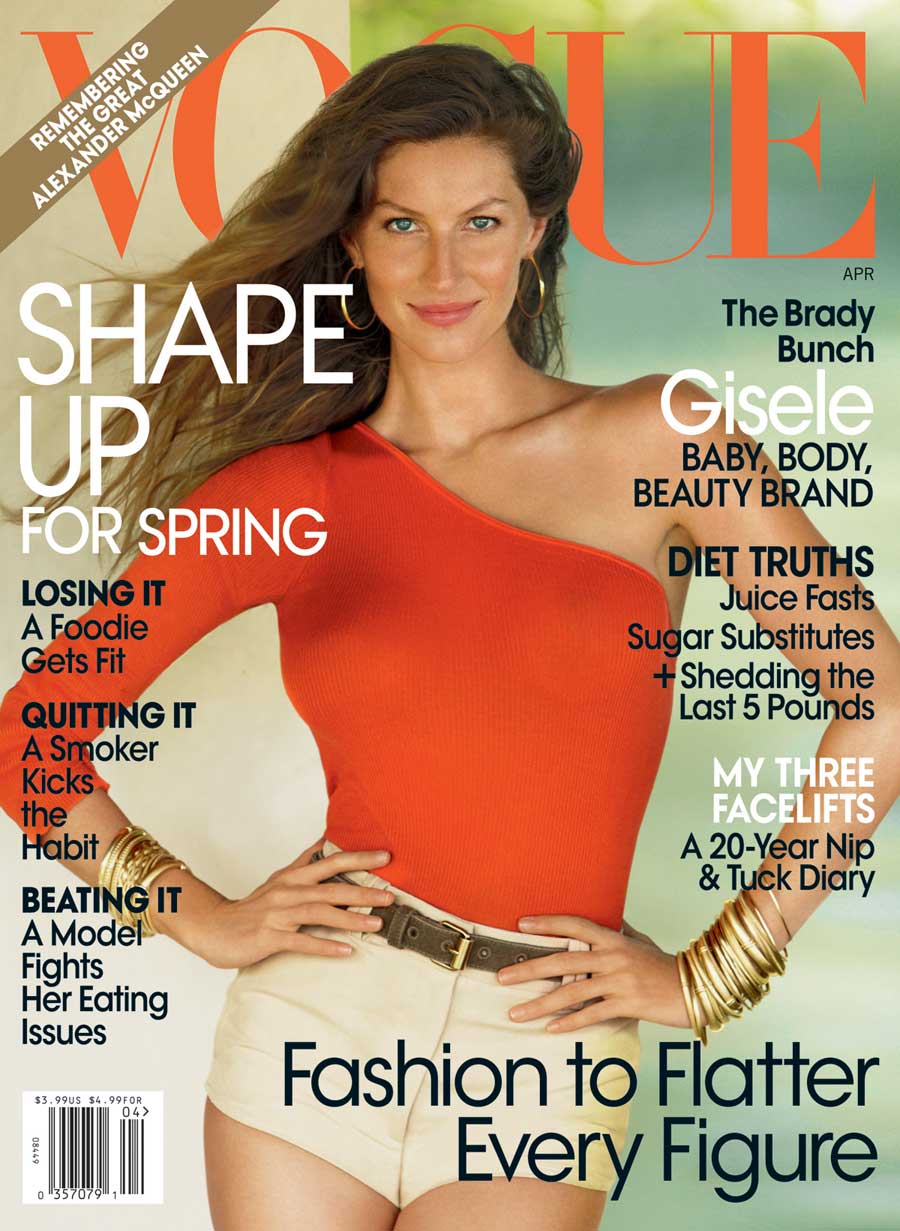 Check out behind-the-scenes footage from the photo shoot:

For more, check out Vogue.com.