Earlier this week, "Keeping Up With the Kardashians" viewers were treated to a graphic birth scene that saw Kourtney pulling baby Penelope out herself.

And on an upcoming episode of the Style Network's "Giuliana & Bill," set to air Oct. 2, new parents Giuliana and Bill Rancic invite cameras into the delivery room of the Denver hospital where son Edward Duke was born Aug. 30.

In a new preview, the couple tours the birthing suite (hello, Jacuzzi) and discusses important matters, such as who will cut the umbilical cord. ("It's tradition that the man cuts the cord," Bill insists.)

We're also introduced to Delphine, the Rancics' surrogate, whose identity was kept private until recently. Back in April, Bill described her to Us Weekly as "a really nice girl who comes from a good family," and told the magazine, "Knock on wood, but I think we hit the gestational carrier lottery!"

In a post on Today.com published Wednesday morning, Giuliana wrote about the experience of becoming a mom.

"My journey to motherhood has been a long and strenuous one, but I always knew that it would be more than worth it and so far it is everything I dreamed it would be and more," she says. "So far, Duke has been a dream baby." 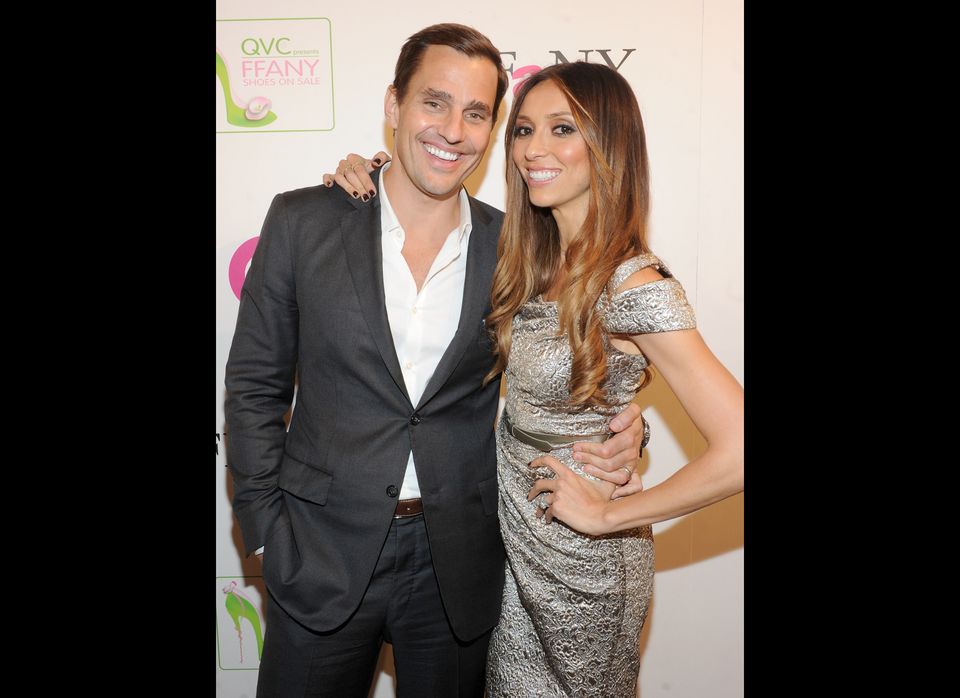