It's been over a month since Giuliana Rancic first came under scrutiny for what many called a racist comment regarding Zendaya's Oscar look, remarking that her dreadlocks smelled "like patchouli oil" or "weed." After issuing a public apology to the teen superstar, saying that her joke "crossed the line," the fashion personality explained on Monday that the E! post-production team had edited the line out of context.

But no repercussions have been incurred by any of the responsible parties, according to Rancic. In a conversation with HuffPost Live on Tuesday, she revealed that the editor behind the error is still employed by the network, and when asked if she thought that should change, the "Fashion Police" anchor shook her head.

"No," she told host Caroline Modarressy-Tehrani. "I will give you the honest answer to that: I don't think so."

"The reason I don't think so," she continued, "is because, I promise you, no one had any bad intentions when they aired that. No one meant any harm from it. What happened is that ... they're just cutting and cutting and cutting and unfortunately what happens is that sometimes you're not realizing, 'I might've cut the context of a joke out.'"

Rancic vehemently claims the comment was only supposed to elude to "the hippie culture," and that "never once ... did anyone ever see any sort of racial undertones or connotations with that joke" until it was broadcast.

"We had five hours to edit, there were 50 sets of eyeballs there. No one saw anything [suspect] in its context," she recalled. "The problem was when the joke aired, it did come off offensive to some people, which I totally understand."

And though the Going Off Script author wishes she "could go back in time" and undo "the situation," she's happy to use it as a teachable moment. 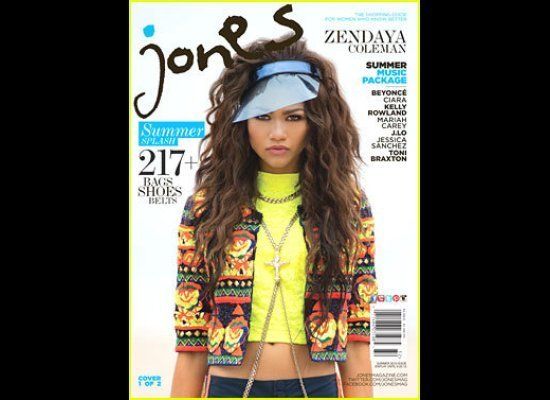