Between the extra helpings and extra items in the cart, you might forget the holidays aren't actually about taking, but giving rather.

And Giving Tuesday, celebrated on Dec. 3 this year, provides a gateway into just that. In its second year, the new "holiday" of sorts offers a selfless response to Black Friday and Cyber Monday by encouraging charitable giving and highlighting worthy causes.

Giving Tuesday, launched by New York’s 92nd Street Y and the United Nations Foundation, has expanded rapidly. This year, the initiative is partnering with 7,500 nonprofits, up from 2,500 last year, USA Today reports. Giving Tuesday saw an online donation spike of 53 percent last year compared to the same Tuesday in 2011, according to Blackbaud, a nonprofit research and software firm.

As a movement, Giving Tuesday does not actually accept donations online. Instead, the site aims to connect donors and major charities such as UNICEF, the Malala Fund and the Trevor Project, as well as corporate foundation arms such as eBay Deals and Johnson & Johnson, which are all taking part.

Just as the movement is redefining philanthropy, it's using new technology to repurpose other traditions. New social media initiatives this year include a “Hangout-a-thon," an old-school telethon that takes place in a Google+ Hangout. Celebrities including Jennifer Garner and Sophia Bush will be talking about their causes and urging support, Tech Crunch reports.

This year, participants are urged to upload to social media an "#UNselfie," a hashtagged photo of the user that depicts a cause that's important to them.

Check our more of the Giving Tuesday highlights in the liveblog below. Then check out charities worth donating to at Giving Tuesday.

Giving Tuesday Is Selfless Response To Black Friday, Cyber Monday (LIVEBLOG)
The 10 Companies That Donated the Most Cash in 2012 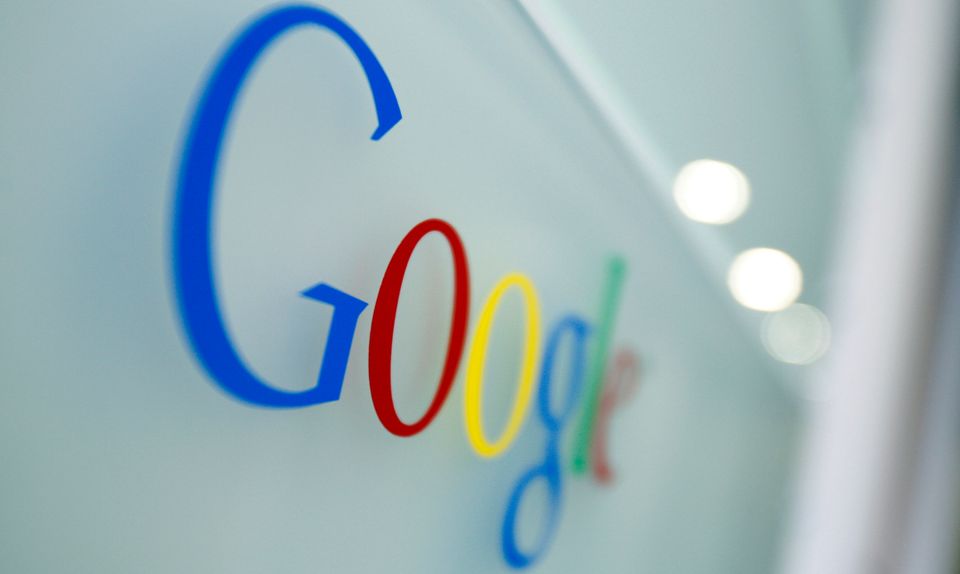