Giving Tuesday has sure lived up to its name.

The initiative, which urged charities, businesses, schools and religious and community groups to give back the Tuesday after Thanksgiving, spurred some $10 million in donations -- a 53 percent increase from donations received on the same day last year, according to a statement released by the UN Foundation.

Network for Good saw the number of donations jump to a whopping 113 percent on Giving Tuesday compared to the same date last year, according to Philanthropy.com.

Giving Tuesday also touched smaller charities. Manna Food Center, a food bank in Gaithersburg, Md., tripled its one-day fundraising, from $620 last year to $1,875 this year, according to Philanthropy.com. The Fishing School, a Washington-based youth-development organization didn’t receive any donations on the Tuesday after Thanksgiving last year. On Giving Tuesday it received $3,305 from 17 donors, Philanthropy.com reports.

And it wasn't just donations that made a dent on Giving Tuesday, which was launched by New York’s 92nd Street Y and the United Nations Foundation. Numerous stories and other multimedia were shared. As a founding partner of the movement, HuffPost Impact's Giving Tuesday editorial series moved bloggers to share stories and ideas about inspired ways to give. Volunteers wrote about making a difference in incredible ways, teaching kids the value of philanthropy, and ways to rediscover that giving doesn't have to be material.

More than 2,500 businesses and charities participated in the day of giving, according to a statement released by the UN Foundation.

Organizers are already talking about next year. The second Giving Tuesday campaign will fall on December 3, 2013, according to a statement released by the UN Foundation. 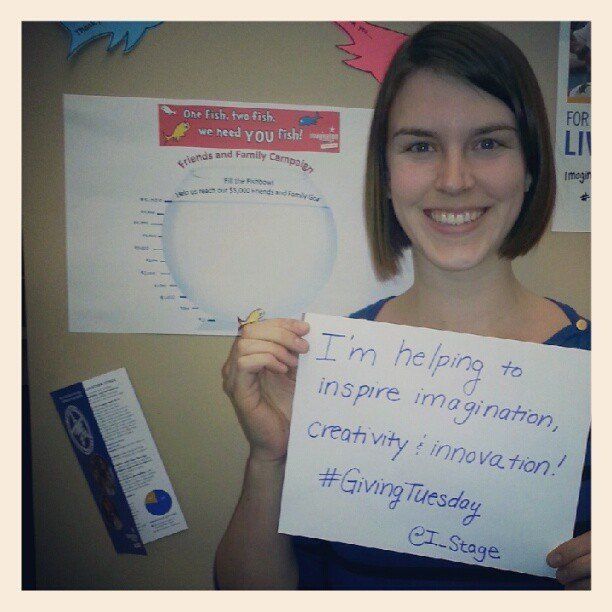