Now in its eighth year, the Network Responsibility Index rates TV networks on lesbian, gay, bisexual and transgender (LGBT) inclusive content from June 2013 to May 2014, and is one of two GLAAD entertainment reports released Oct. 1. GLAAD assigned grades of Excellent, Good, Adequate, or Failing based on the "quality, diversity and relative quantity" of LGBT representations in each network's original programming, according to the advocacy group's officials.

The second, the "Where We Are On TV" report, is a "character count and analysis" of scripted LGBT characters for the 2014-2015 season. That report found a slight surge in LGBT representation on TV, with 32 out of 813 primetime broadcast scripted series regulars identifying as LGBT. That's up from 3.3 percent in 2013 but still down from a record high of 4.4 percent in 2012.

The recognition did not go unnoticed by network heads. Michael Lombardo, president of HBO Programming, said in a statement that his network was "honored" to "provide a home where [LGBT people] can tell their stories."

"At HBO we feel if we are not telling diverse stories then we are missing out on some of the best stories," Lombardo added. HBO's films and series like "The Normal Heart" and "Looking" represented "a part of our history and an ongoing commitment."

ABC Family President Tom Ascheim, whose network is home to "The Fosters" and "Pretty Little Liars," felt similarly. "This acknowledgment is especially gratifying because it means we are representing their view accurately,” he said. 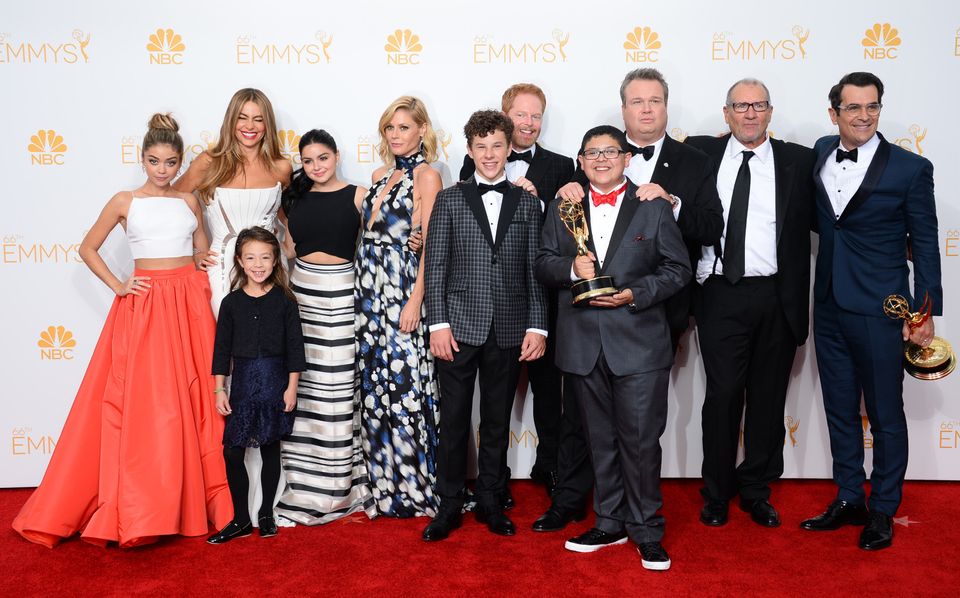