Roman gladiators may have been gluttons for punishment, what with all that heavy combat. But a new analysis of their bones suggests they favored lighter fare in their food, eating mostly vegetables--along with a sort of sports drink made of ashes.

"Plant ashes were evidently consumed to fortify the body after physical exertion and to promote better bone healing," study leader Dr. Fabian Kanz, a professor in the Department of Forensic Medicine at the Medical University of Vienna in Austria, said in a written statement. "Things were similar then to what we do today--we take magnesium and calcium (in the form of effervescent tablets, for example) following physical exertion."

For the study, Kanz and his team analyzed the collagen and mineral content in bone samples from the remains of 53 men and women whose graves had been unearthed in the ancient Roman city of Ephesus (now in modern-day Turkey) between 1992 and 1994. Twenty-two of the men were known to have been gladiators because their remains were found in a gladiator cemetery.

The analysis indicated that the gladiators and non-gladiators alike mostly ate vegetables and grains. But the gladiators had an unusually high consumption of minerals -- presumably from the ash-containing beverage, which is known from previous research.

The study was published online in the journal PLoS ONE on October 15, 2014. 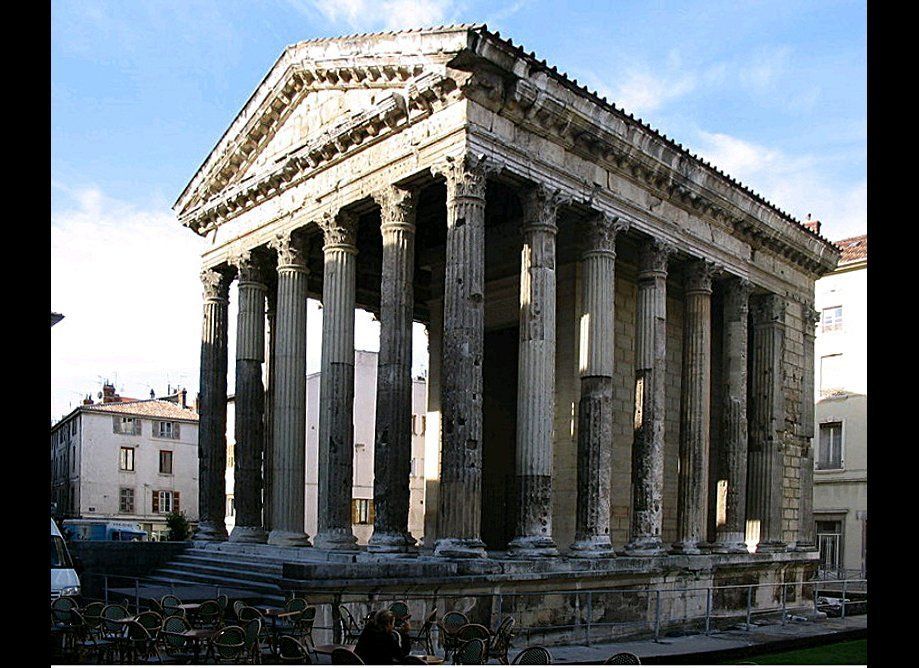 1 / 5
The Temple of Augustus and Livia, Vienne, France (Roman)
Claude