Lake Como is glamorous. So glamorous that when you Google it words like stunning, jewel-like and George Clooney immediately pop-up. And who could deny that this postcard-perfect landscape of vast blue waters and sloping green hills dotted with terra-cotta villas is anything but dazzling? I certainly can't.

Many of the towns and villas that surround Lake Como's Y-shaped shore are worth visiting not just for their glamorous aesthetics, but for the centuries of history that lives within the walls.

No matter where you stop along the lake, you're sure to find something beautiful. Whether it's shopping in Bellagio, exploring the gardens at Villa del Balbianello, or staying at the glorious Villa d'Este, Lake Como will awe you with its elegance and exquisite natural setting. 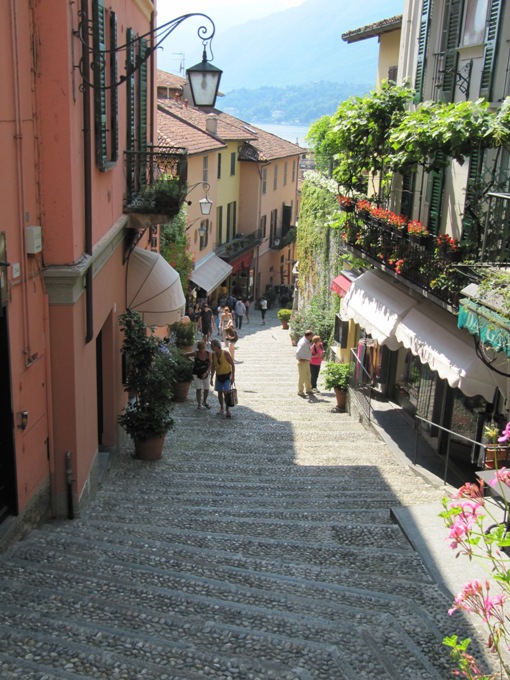 Bellagio
This gorgeous little town is affectionately referred to as "the pearl of Lake Como", and it may just be. Its historic villas, grand gardens, cafes and the lively Piazza San Giacomo truly separate Bellagio from neighboring towns and villages.

For a taste of the town's opulent roots, grab a cocktail at the Grand Hotel Villa Serbelloni's open-air restaurant, then explore its lavish gardens, interesting artwork and 19th century architecture. End your days meandering along the waterfront, or enjoying local music at the Chiesa di Cappuccini located on the grounds of the Rockefeller Foundation (concerts are held between the months of June and July only). 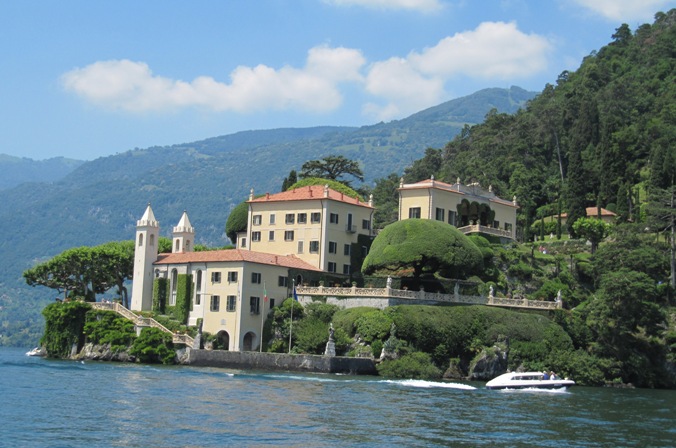 Villa del Balbianello
Built in the 18th century for Cardinal Angelo Maria Duruni, the villa houses a treasure-trove of African, Chinese, and Pre-Colombian art, English and French furniture from the 1700s, and mementos from the expeditions of Guido Monzino, the villa's last owner.

The property's lakeside entrance leads to an impressive, spiral staircase flanked with sycamore trees cloaked in wisteria, and exquisite terraced gardens dotted with century plants, hydrangea and cypress trees. The villa rests on a steep promontory in Lenno at the far end of the peninsula Lavedo, and can be reached by boat via Lake Como. 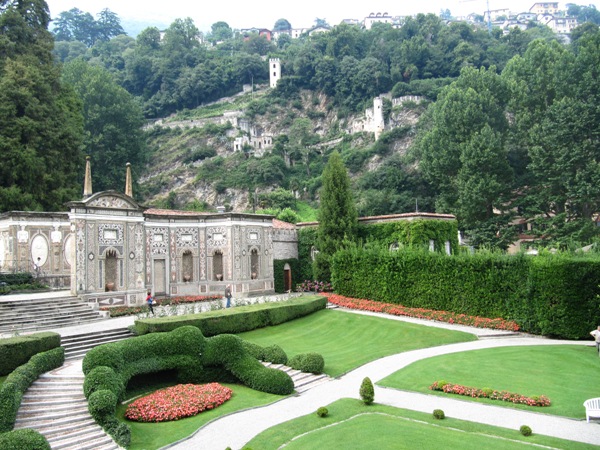 Villa d'Este
This 500-year-old villa is an iconic part of Lake Como's history. Considered by many to be the most luxurious hotel in all of Italy, Villa d'Este has been a sought-after holiday spot for countless celebrities, heads of state, artists and musicians alike. Its vast Baroque-style gardens and lush grounds, which feature the Nymphaeum and the sculptures of Hercules and Lica, are what lure many to this special place.

Perhaps some of the most striking natural features of the property are a 500-year-old towering plane tree, which rests between the main building and the Queen's pavilion, and the colorful bushels of bamboo, azaleas, hydrangeas, oleanders, rhododendrons and camellias landscaped in elaborate patterns and designs throughout.

A chef's garden was created in 2004 per the request of Executive Chef Parolari who wanted to incorporate the freshest ingredients in his dishes. Guests can sign up to join Chef Parolari on his daily jaunts to the garden and later attend a cooking class using many of the foods plucked from the garden that very same day. 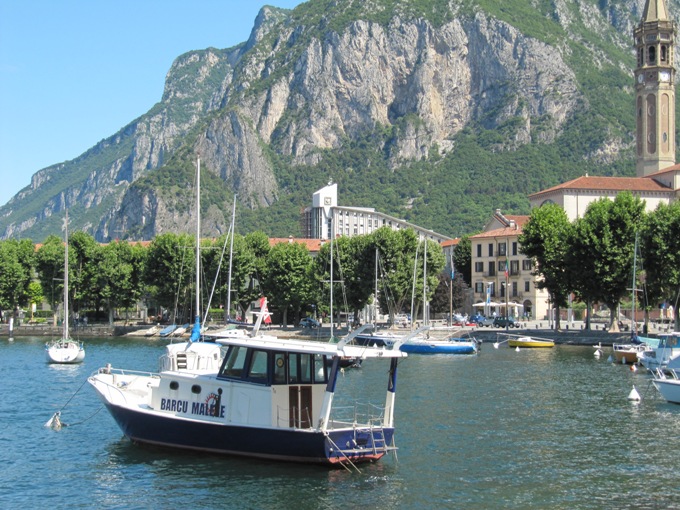 Touring the Lake by Motorboat
This is the perfect way to see the Centro Lago which encompasses the most beautiful of the lake towns: Bellagio, Varenna and Menaggio. (The towns lie across the water from one another on three different shorelines.)

Other than private motorboat, the ferry and the hydrofoil are the best options for touring the lake and its many attractions. Although slower than the hydrofoil, the ferry runs more frequently (check seasonal timetables: tel. 800-551-801 or 031-579-211); both services make stops in Como, Bellagio, Varenna and Menaggio.

BY CAR: Bellagio is approximately 1 hour, 45 minutes from the Milan Malpensa airport by car.