Glenn Beck confirmed yesterday that he will end his Fox News program later this year, leaving many questions up in the air: Where will he go next? Why is he really leaving? How will we fill the void of the oft-incoherent, end-of-days viewpoint he so often touted on his show?

We have a few suggestions for how Fox can replace Beck's show, both in their programming and in our hearts. Let us know if you agree, and vote for the one you'd like to see the most. 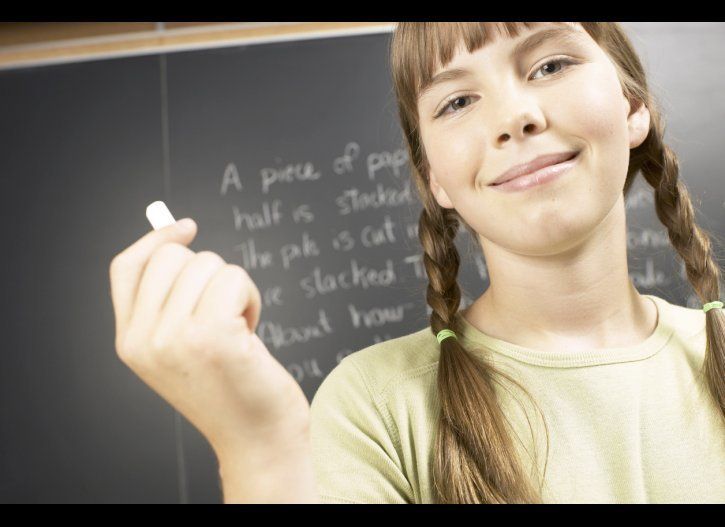 1 / 9
Schoolgirl
If Fox News posts a job listing on their employment website, they can expect several applications from schoolgirls who love chalk and are prone to crying.