Speaking on "Fox News Sunday" with Chris Wallace, Glenn Beck gave his first interview after Saturday's Restoring Honor rally in Washington, DC. While much of the conversation focused on the rally and religion, there were some answers that are bound to drive more water-cooler conversation on Monday.

Starting at the 10:40 mark in the interview, Wallace asked Beck if his claim that Obama is a racist destroyed Beck's credibility in talking about "reclaiming the civil rights movement."

Toward the end of a lengthy response, Beck said that he "miscast" Obama's liberation theology as racism. Then things got more interesting. Vote on a selection of Becks' comments and watch the full 25-minute interview below. 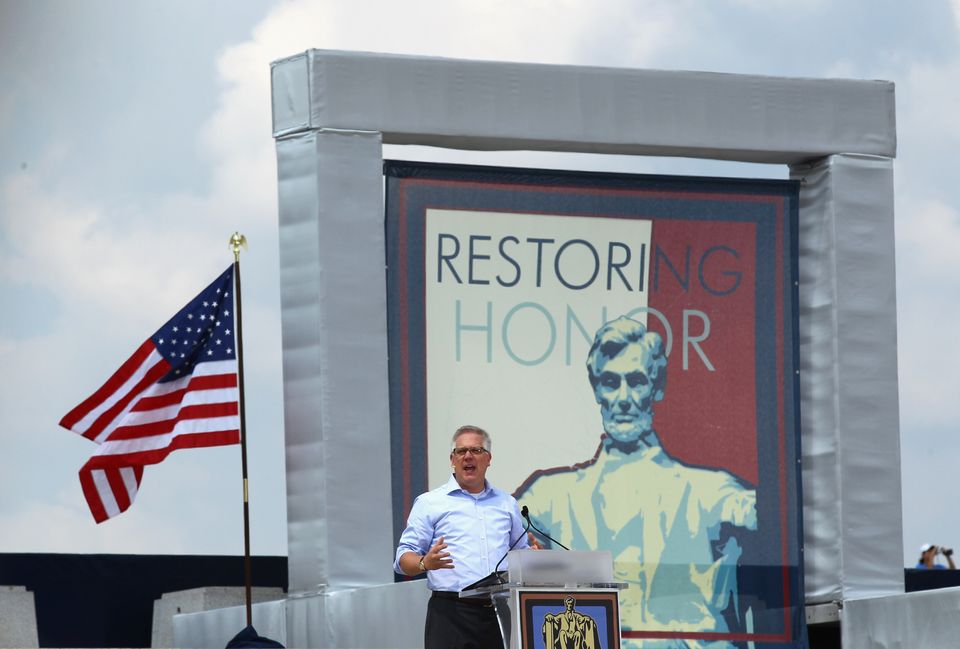 1 / 5
Regrets Calling Obama Racist
Wallace: "Do you regret having called [Obama] a racist and saying he had a deep seated hatred for white people?" Beck: "Of course I do. I don't want to retract the, um ... I want to amend that I think it is much more of a theological question, that he is a guy who understands the world through liberation theology, which is oppressor-and-victim. 'Racist,' first of all, it shouldn't have been said. It was poorly said. I have a big fat mouth sometimes and I say things. That's just not the way people should behave. And it was not accurate. It is liberation theology that has shaped his world view."