Glenn Beck not only made Fox News more prominent--and controversial--than ever during his two-and-a-half years at the network. He also drove the 5 P.M. timeslot to new levels of prominence. With Beck's imminent departure from daily television, there's a big prize waiting for some lucky winner: his old berth.

Below, see some of the likely--or, maybe, not-so-likely--possibilities to replace Beck. 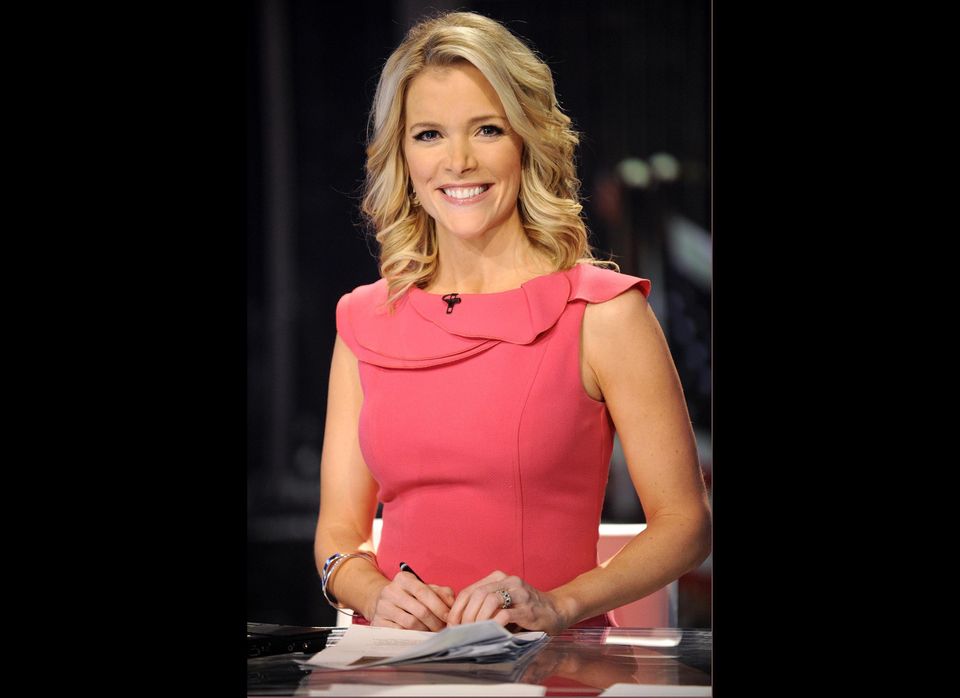 1 / 8
Megyn Kelly
Kelly has been a rising Fox News star for years now. The 'America Live' host pulls in big ratings for her afternoon time slot. One problem? She's currently on maternity leave, meaning the network would have to wait a bit for her.