To tackle the title role of 2011's "Albert Nobbs," Glenn Close exchanged her usual gender-appropriate attire for a bowler hat and tie, playing a 19th-century Dublin woman who passes as a man so she can work as a waiter. Is it any wonder that she scored an Academy Award nomination?

Playing against sex, after all, is a tried-and-true method for gaining respect and recognition in Hollywood. Among the elite actresses who have channeled their inner Y chromosome and reaped the rewards are Hilary Swank ("Boys Don't Cry"), Felicity Huffman ("Transamerica") and Tilda Swinton ("Orlando").

Check out our gallery of gender-bending stars and tell us in the comments: Who nailed it and who fell short?

PHOTO GALLERY
Female Actors Who Have Played Men
Download
Calling all HuffPost superfans!
Sign up for membership to become a founding member and help shape HuffPost's next chapter
Join HuffPost 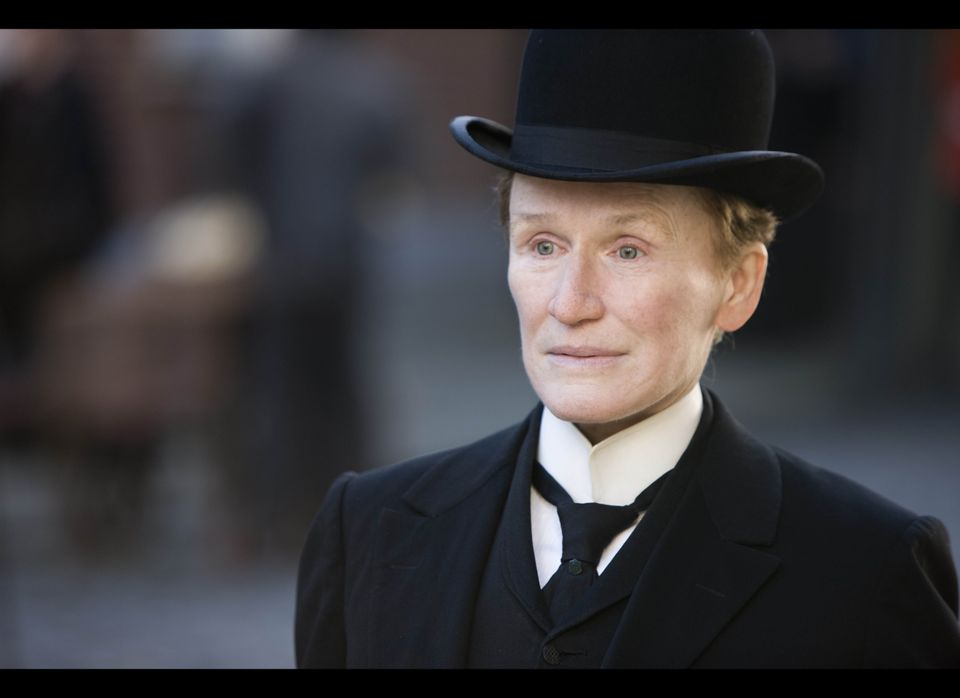