LOS ANGELES -- Journalist Glenn Greenwald defended the value of digital privacy and slammed those who dismiss its importance during a stop on his national book tour Thursday.

“We all need places where we can go to explore without the judgmental eyes of other people being cast upon us," he said. "Only in a realm where we’re not being watched can we really test the limits of who we want to be. It’s really in the private realm where dissent, creativity and personal exploration lie.”

He said that people who downplay the importance of privacy typically say, "I have nothing to hide." But, he added, those people aren't willing to publish their social media and email passwords.

Greenwald published a series of stories last year based on leaked documents on United States surveillance from former National Security Agency contractor Edward Snowden. He recently published the book No Place to Hide about the fallout from Snowden's actions.

“When we think we’re being watched, we make behavior choices that we believe other people want us to make," he said. "It’s a natural human desire to avoid societal condemnation. That’s why every state loves surveillance -- it breeds a conformist population.”

Greenwald went on to lambaste journalists, politicians and business leaders who have said that digital privacy is unnecessary. He criticized Google chairman Eric Schmidt for saying on CNBC in 2008 that "if you have something that you don't want anyone to know, maybe you shouldn't be doing it in the first place." Greenwald argued that it's detrimental to assume that someone who wants privacy -- say a person calling an HIV clinic or suicide hotline -- should be treated with suspicion.

“There are all kinds of things we want to hide from other people -- that we tell our psychiatrist, our lawyer, our doctor, our spouse or a stranger on the Internet -- that have nothing to do with criminality,” he said.

Greenwald also took on Sen. Dianne Feinstein (D-Calif.) for her 2013 op-ed in USA Today, in which she said that collecting call records doesn't count as surveillance if the actual conversations aren't recorded. At the time, some people responded online by calling for her to publish a list of people whom she spoke to every day. “Of course, she would never do that,” Greenwald said.

He also scorched MSNBC’s Lawrence O’Donnell, The Washington Post’s Ruth Marcus and The New Yorker’s Hendrik Hertzberg, who all said last year that they don’t feel threatened by the NSA’s surveillance.

“If you look at those people, they all have something in common. They wake up every day and defend the people with the most power," he said. "Of course they’re not threatened. They’re right -- they probably don’t have anything to worry about."

"You will never hear, 'Oh, I'm not interested in privacy'" among people who work for places like Wikileaks or the Occupy movement, he added. We all value privacy, he said, but it is especially crucial for dissidents and targeted groups -- and anyone who might fall into those categories in the future.

Glenn Greenwald On Why Privacy Is Vital, Even If You 'Have Nothing To Hide'
7 Household Items That Pose Privacy Problems 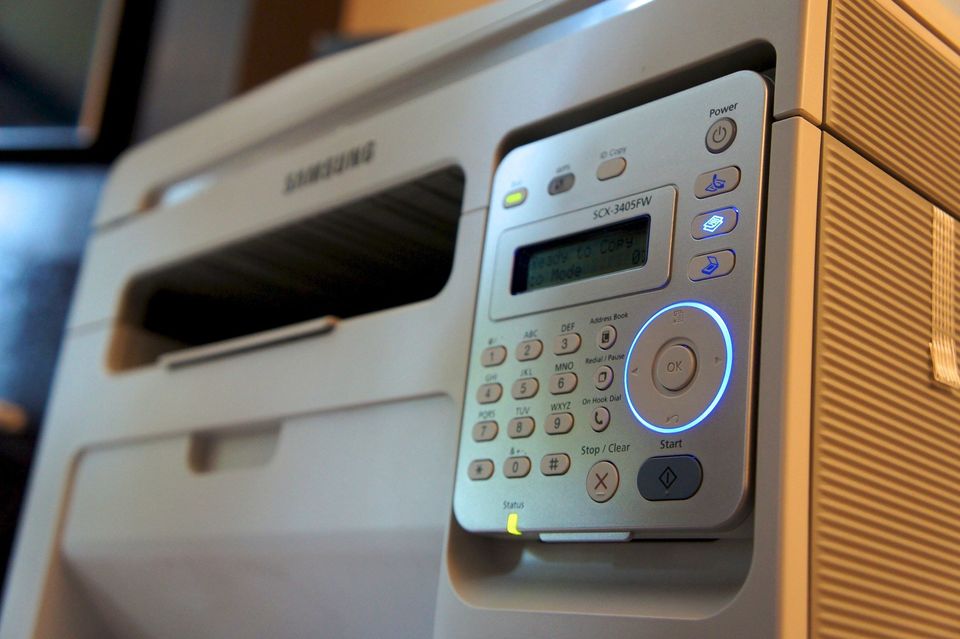