It was four years ago when Momastery writer and “Oprah’s Book Club” author Glennon Doyle Melton first opened up about the “trauma” in her marriage. Her husband’s infidelity has had a ripple effect on their relationship in the time since. Not only has Glennon come to reveal raw details of the moment she found out and the pain it has caused her, but the mother of three is also recounting the lengths and efforts she and her husband of 16 years have gone through to remain together. In fact, she’s written a book about it.

So, when Glennon announced in August that she and her husband would be separating, it seemed on the surface that those efforts were in vain. But as Glennon explains to Oprah in an interview for “SuperSoul Sunday,” her journey never depended on keeping the marriage intact.

“I never believed, Oprah, ever, that I needed to save my marriage to save myself,” Glennon says.

The reason, she explains, is that saving her marriage wasn’t the only way to find redemption.

Though she did choose to fight for her marriage for some time, Glennon says that there can come a point when it’s necessary to choose something else.

“If a woman has a choice between saving her soul and saving her marriage, she needs to save her soul,” Glennon asserts. “If your soul or your body or your mind are being threatened in any way by your marriage, then you just go.”

Glennon’s full conversation with Oprah airs this weekend on “SuperSoul Sunday,” Sept. 11, at 11 a.m. ET on OWN. You will also be able to watch the full episode online for a limited time or on the Watch OWN app.

Another insight from Glennon:

The profound lesson you learn when your life hits rock bottom 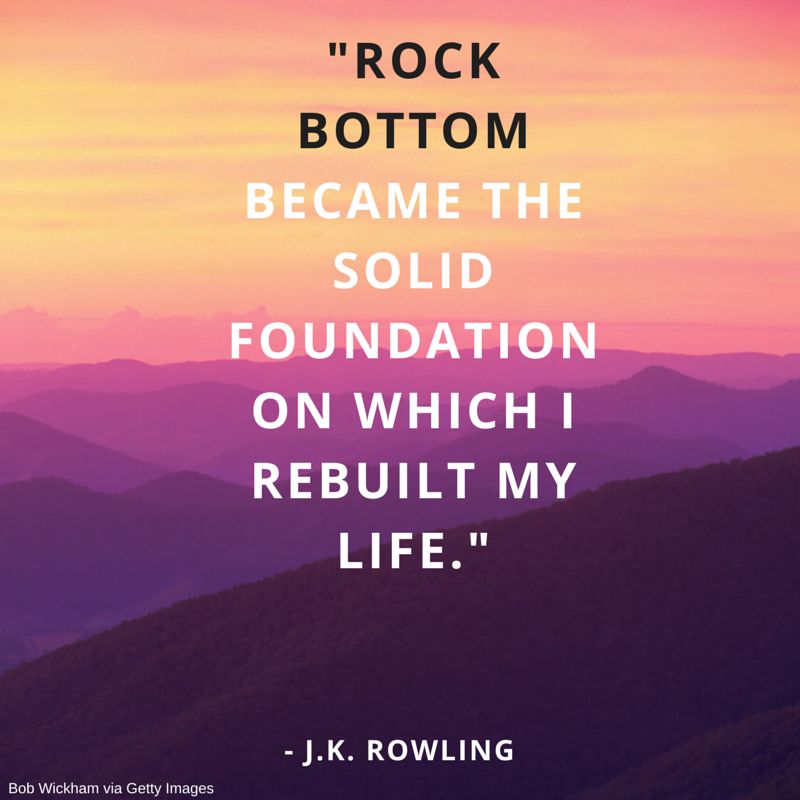