A powerful new video from LGBTQ television network Logo provides a portrait of queer people navigating life in what has previously been called the most homophobic place on Earth: Jamaica.

“This Is Who I Am: Stories of LGBTQ Survival from Jamaica” is a part of Logo’s “Global Ally” campaign, a large-scale, multi-platform initiative that seeks to share the stories of people across the spectrum of queer identity on a global level. Logo previously told HuffPost that “Global Ally” is not meant to exist merely as a story-telling project, but also as a nexus of connection and solidarity for queer and trans-identifying people living in less-LGBTQ friendly corners of the world.

In partnership with Global Ally, “Where Love Is Illegal,” a photo-based storytelling campaign that elevates queer stories on a global level, went to Jamaica to capture the stories.

“This Is Who I Am: Stories of LGBTQ Survival from Jamaica” premiered at Global Ally’s panel “Sharing the Way to Global LGBTI Equality” at SXSW Interactive in Austin, Texas last week.

“Logo’s Global Ally campaign is committed to being a megaphone for LGBTIQ people whose stories oftentimes go untold,” Pamela Post, SVP of Original Programming at Logo, told HuffPost. “Through the campaign, our audience can learn more about issues affecting the community not only here in the United States, but around the world, and can be a part of the global shift towards acceptance. We were proud to partner with Where Love is Illegal to shed light on the resilience of the LGBTIQ community in Jamaica.”

Check out “This Is Who I Am: Stories of LGBTQ Survival from Jamaica” above and head here to learn more about Global Ally or here for “Where Love Is Illegal.” 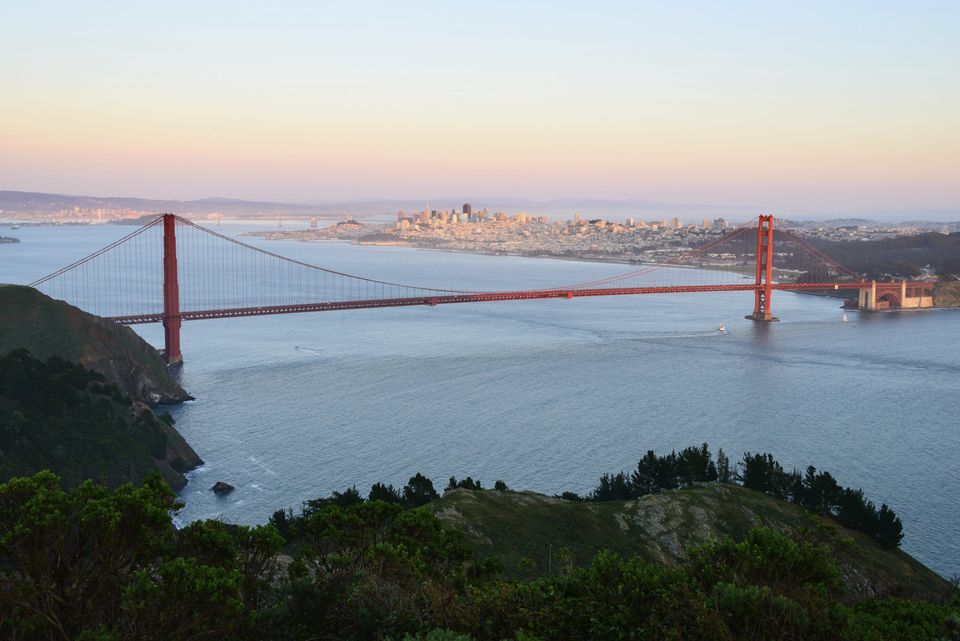