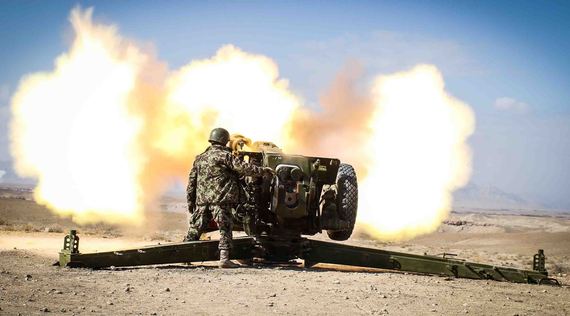 Many countries around the world call terrorism a common enemy, but there is not a common definition for that. Terrorism is against the peace, stability and development. Their mission is to murder, demolish and spread fear. Abuse and misinterpretation of any faith in their favor are their mutual interest and shared goals. They support each other globally and they have a common definition of their foes. It is like a cancer in the world and besides the symptoms, we need to fight the causes of this illness. We should ask ourselves, what do we do to defeat them fundamentally and defend ourselves?

There is no doubt that some state sponsors terrorist groups, yet I have not heard of any government, which publicly backs or defend terrorism. While every state agrees on the threat posed by these groups, yet we do not have a common definition of terrorism, which should be widely accepted or adopted by every country in the war on terror.

Globalization has advantages and challenges. Pandemic, proliferation of WMD, climate changes, migration and terrorism, are the challenges we face universally. We live in a global village and one of the mentioned concerns in any country can affect another country or the entire world.

After the 9/11 terrorist attacks in the US and since the launch of the Global War on Terrorism (GWOT) hundreds of thousands of people died around the globe. The war is not over yet, insecurity and threats have increased. The ongoing war and refugee crisis may last for years and decades. Though, the world community can reduce or hinder these issues by a comprehensive, strategic and long-term unified vision. 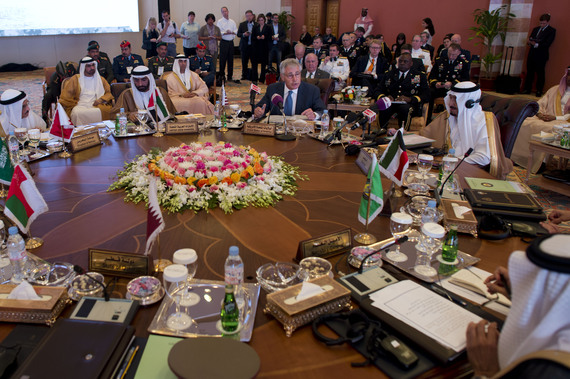 One propaganda message of an extremist, radical or terrorist spreads among their friends, associates or enemies instantly and globally, but what about the good news? Do the countering propaganda and good stories get enough coverage? Is this against our values to search for and share good stories? These are the questions that we should ask ourselves.

Of course, it is not mandatory to report and share only good news and stories, but everyone has rights, responsibilities and obligations. Are we practicing our responsibilities and are we doing enough? Should we remain indifferent or we should also engage through all possible means against terrorism? These are the vital matters that we should debate.

Terrorists are not aliens and they are not mushrooms to grow overnight. They have a family, friends and relatives and any suspicious activity, extreme and harmful ideology could be detected and reported by a family member, friend and colleagues at an early stage, which may prevent many lives, including the lives of our loved ones.

Unfortunately, various terrorist activities remain unreported. So, there is a gap and there are some people who forget their responsibilities. Military and law enforcement fight terrorism every day, but they cannot win this war alone unless people support them. So families and communities play a vital role in countering terrorism, by observing and reporting any suspicious activity.

Terrorism does not belong to a particular race and religion. Warfare, crimes and terrorism existed before Islam and other religions, but today Muslims mostly blamed for most of the terrorist acts. Lots of people oppose generalizing this issue and criticizing a faith community for the actions of some individuals and groups. Many Muslims may refute the claims and oppose the misuse of Islam by terrorism, but their voice is not heard.

We should seek the best instant and long-term resolutions to end terrorism and extremism. Meanwhile, we should fight the hate crimes and segregation, which is a major factor of radicalisation and a recruitment tool for terrorists. We should not live in fear, isolation and separation. That is what the terrorists want and we should not contribute to their primary goal. 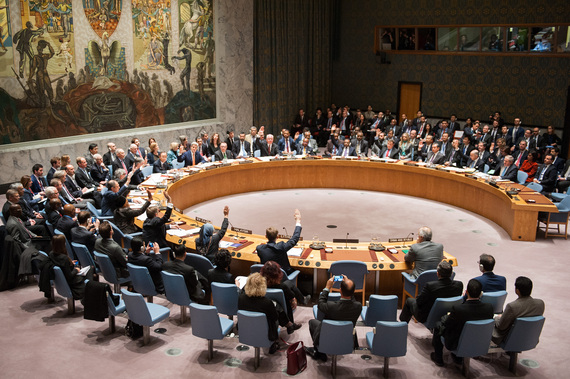 There are more than a billion Muslims around the globe and most of them have nothing to do with the terrorism. However, it will be difficult to introduce every true Muslim to the world. But it is easier and better to fight and stop terrorism who abuse the religion and faith to carry terrorist attacks under the name of Islam and Muslims. Muslims are the largest and primary victims of terrorism, so it is the right time for the Muslims to unite and stand against every violent, extremist and terrorist to protect lives of millions of humans and their religious values.

Double standards in any relation, particularly in the war on terror would not be in the interest of anyone. Muslims and non-Muslims should end the blame game and they should leave their differences aside and unite against this common enemy, that pose immense direct or indirect threat to every nation. The western allies are the primary target of the terrorism and they should reduce all the gaps and support the ideological, economic and military warfare of Muslims against terrorism and extremism. It is not a war of a particular nation and a faith group, but a global war. So, failure of a state in the war on terror is a victory of terrorism against every state.