If you've been itching to take a sabbatical overseas, now may be the time to up and move to Iceland. That's right, friends: That not-actually-so-icy isle may be the best country in the world to be a working woman, according to the World Economic Forum's newly released 2011 Global Gender Gap Report. The report ranked 135 countries -- and Iceland topped the list.

The report gets its rankings by measuring the gap between men and women in four key areas:

1. Economic participation and opportunity, which covers the wage gap as well as the percentage of women working and women working in high-skill jobs.
2. Educational attainment, which includes access to all levels of education.
3. Health and survival, which measures life expectancy and mortality rates.
4. Political empowerment, which measures how women are represented in decision-making structures (i.e. the government).

The U.S. managed to squeeze into the top 20 for the second time since the report's inception in 2005, sandwiched between the U.K. and Canada. While over 90 percent of gaps in life expectancy and access to education have already been closed worldwide, women continue lag behind men at work and in politics.

Click through to see which countries made the top 20 -- and bottom 10 -- when it comes to equality between the sexes:

PHOTO GALLERY
The Top 20 Countries For Women -- And 10 Worst
Download
Calling all HuffPost superfans!
Sign up for membership to become a founding member and help shape HuffPost's next chapter
Join HuffPost 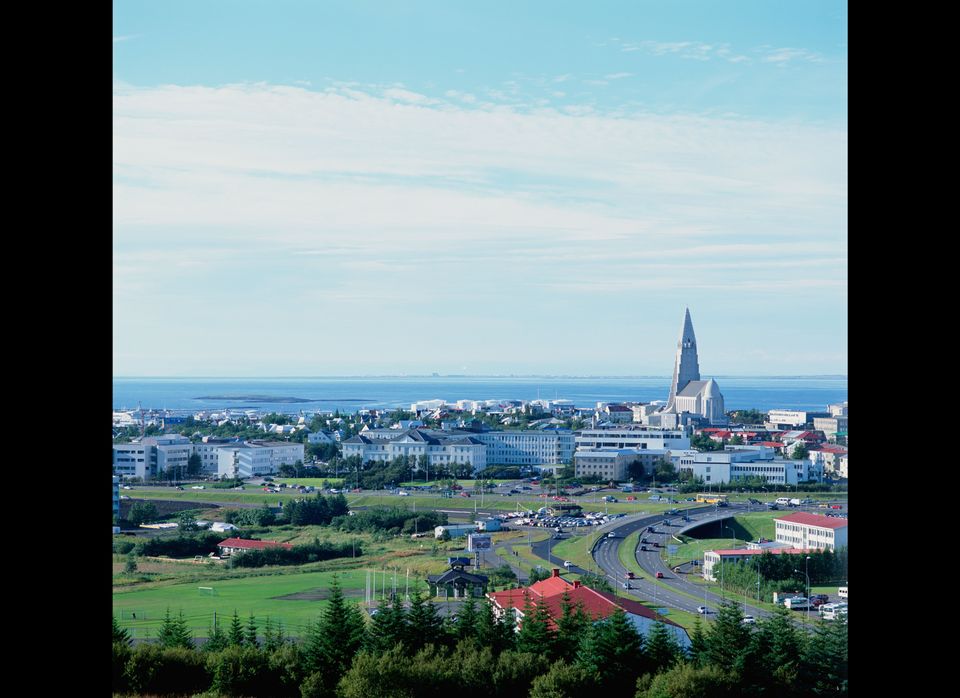