The front page of the New York Times recently blared: 60 Million People Fleeing Chaotic Lands. It went on to say that a rising number of armed conflicts has caused "an unprecedented global exodus that has . . . littered deserts and seas with the bodies of those who died trying to reach safety." 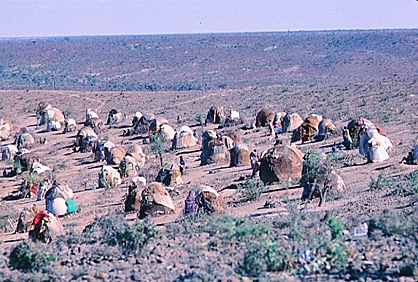 Many other preventable, human-generated calamities threaten the future of our planet, including: 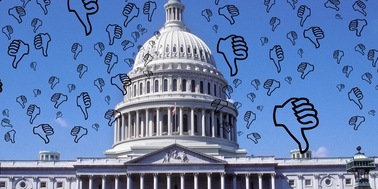 There exists a yawning chasm between the current state of the world and where we need to be and can be. One has to look no further than daily headlines to be appalled at our failure to utilize our vast resources and mind-boggling technology to have our world work. The crisis we face is a crisis in global leadership.

How can we have a crisis in global leadership when our investment in leadership training, knowledge, and education is at an all time high?

McKinsey & Company, one of the world's premier management consultancies, estimates that US companies alone spend almost $14 billion annually on leadership development. Amazon has over 225,000 books with leader or leadership in the title. Every major business school, university, and military academy teaches leadership. Yet, when it comes to fulfilling our potential as a human race, and rapidly resolving those issues threatening our very survival, our leaders are failing miserably.

It's not difficult to conclude that our current knowledge-based, emulation-based leadership development methodology is insufficient for creating leaders who are a match for the daunting global issues we face today. According to a recent McKinsey study, CEOs say "context" is the #1 missing in leadership development. This leaves us with brilliant leaders in one situation failing to perform in another, while our world is presenting us with an unending stream of rapidly changing situations.

Fortunately, a nascent and revolutionary new approach -- a disruptive technology, if you will -- in the form of an emerging new science of leadership is on the horizon.

After graduating from Stanford's Graduate School of Business some 47 years ago, and helping pioneer computer retailing as president of ComputerLand Europe in the early 1980's, I developed a passion for leadership and started empowering visionary leaders as my profession. Over the years I have had the great privilege of supporting extraordinary leaders in business, science, and education. In the process, I have witnessed the inherent limitations of our traditional approaches to developing leaders, and have had the thrilling opportunity to participate in this emerging new science for leadership.

In January I travelled from San Francisco to Dubai to participate in an eight-day workshop entitled Being a Leader and the Effective Exercise of Leadership. The workshop was led by Werner Erhard, the principal author of this new science, along with his co-authors including Michael Jensen, a world renowned economist and professor emeritus at Harvard Graduate School of Business.

Gathered at Zayed University Convention Center, we were 310 people from more than 30 countries -- developing countries, developed countries, and everything in between -- from every continent in the world except Antarctica. We represented every major language of the world (Mandarin, Spanish, English, Arabic, Hindi), every major religion of the world (Islam, Christianity, Hinduism, Buddhism, Judaism), every major political system (democracy, monarchy, communism) and many more in addition to the major ones. We represented every imaginable profession - from business, science, and education to religion, government, and politics -- and came from a wide range of social, educational, and economic backgrounds. We were young and old, men and women. We were a microcosm of our world, together for eight days. 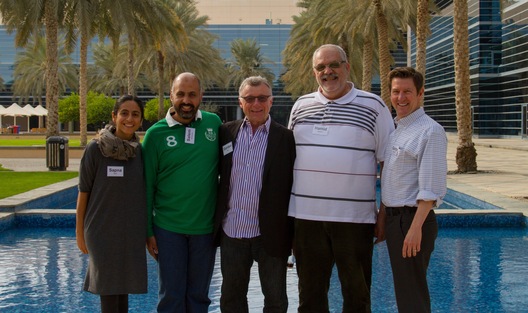 My work group, from Kuwait, Iran, Canada (of Armenian descent), and U.S.

We left Dubai being leaders who could naturally invent what to do in any situation or circumstance. We left being (rather than knowing) the foundational elements for effective leadership: being someone of integrity, being authentic, being the author of one's life, and being committed to something greater than one's self-interest. We left with leadership as a context for living our lives. And, we left unleashed -- freed up to make the difference each of us was out to make.

I left Dubai knowing that with this new paradigm for leadership anything is possible for our planet and that we had at our fingertips the solution to our crisis in global leadership.

Will this new science for leadership take hold? Will it get the exposure necessary for it to fulfill its awesome promise? Will it become embodied in business and education, where it will have the greatest leverage to make a decisive difference to the future of our planet? It is trending in that direction.

In May, Werner Erhard and Michael Jensen presented the core principles of this new science of leadership in a three-hour evening presentation at University of California, Berkeley. It was not an audience of 100 or 200 who came. But, unimaginably, a full house of 2,000 people gathered at Zellerbach Auditorium to discover something about this new science of leadership. The possibility of transforming our crisis in leadership gained serious momentum that evening.

For an excellent abstract on this new science of leadership, go to Harvard Business School's "
Handbook for Teaching Leadership.
" Photo-illustrations in this blog by: Wernher Krutein /
Photovalet.com