Rising carbon dioxide levels at the edge of space are apparently reducing the pull that Earth's atmosphere has on satellites and space junk, researchers say.

The findings suggest that manmade increases in carbon dioxide might be having effects on the Earth that are larger than expected, scientists added.

In the layers of atmosphere closest to Earth, carbon dioxide is a greenhouse gas, trapping heat from the sun. Rising levels of carbon dioxide due to human activity are leading to global warming of Earth's surface.

However, in the highest reaches of the atmosphere, carbon dioxide can actually have a cooling effect. The main effects of carbon dioxide up there come from its collisions with oxygen atoms. These impacts excite carbon dioxide molecules, making them radiate heat. The density of carbon dioxide is too thin above altitudes of about 30 miles (50 kilometers) for the molecules to recapture this heat, which means it mostly escapes to space, chilling the outermost atmosphere. [Earth's Atmosphere from Top to Bottom (Infographic)]

Cooling the upper atmosphere causes it to contract, exerting less drag on satellites. Atmospheric drag can have catastrophic effects on items in space — for instance, greater-than-expected solar activity heated the outer atmosphere, increasing drag on Skylab, the first U.S. space station, causing it to crash back to Earth.

The scientists discovered that concentrations of carbon dioxide and carbon monoxide, which they collectively dubbed COx, rose significantly over the past eight years. Their findings suggest a global increase in COx by about 23.5 parts per million per decade is going on right now.

Current levels of carbon dioxide are about 225 parts per million at an altitude of about 60 miles (100 km), compared to the 390 parts per million concentration seen in the troposphere, the level of the atmosphere closest to Earth's surface.

Instead, the researchers suggest this increase was due to an unexpectedly large amount of mixing and circulation between the upper and lower layers of the atmosphere. The investigators also noted this rise in carbon dioxide levels in the upper atmosphere might explain the surprising reduction they have seen in atmospheric drag on satellites and space debris.

"The next challenge is to understand why the observed carbon dioxide trends are bigger than expected," Emmert said. "This requires the application of sophisticated, whole-atmosphere models."

The scientists detailed their findings online today (Nov. 11) in the journal Nature Geoscience. 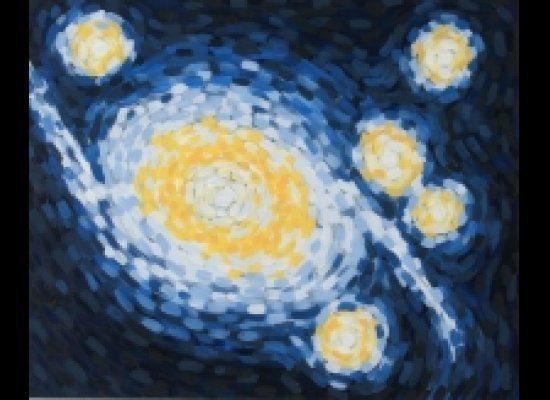