When I was a first-year graduate student at Caltech, my Ph.D. adviser published a paper called "Impact-induced energy partitioning." He asked how an asteroid's energy would change form if it collided with the Earth. He used computer models to estimate what fraction would go into lofting debris, heating, melting, vaporizing rocks, and so on.

This subject was not settled science then, and is still not. One thing is for sure, however. The laws of physics dictate that energy is conserved. If an asteroid is hurtling toward your city, you might not be concerned that scientists are not 100 percent certain about how its energy will be "partitioned."

Global warming is no different.

Another one of my professors was Richard Feynman. In his famous "Feynman Lectures" he had a chapter called "Conservation of Energy" in which he says:

"There is a fact, or if you wish, a law, governing all natural phenomena that are known to date. There is no exception to this law - it is exact so far as we know. The law is called conservation of energy."

He imagined a child with toy blocks that are indestructible and can't be divided. His mother counts the blocks every day and discovers a phenomenal law - no matter what he does with the blocks, there is always the same number at the end of the day.

One day there is a missing block, but she investigates and finds one under the rug. Another day the number comes up two short, but she discovers an open window and two blocks are outside.

Then a surplus occurs, but it turns out a friend came over and left some blocks.

After that, mom locks the window and bans visits, but eventually the count comes up short again. There's a toy box in the room but it's locked and only her son has the key. So she weighs it. The changes in weight correlate exactly to the missing blocks from day to day.

Then the weight stops changing, but the water level in the dirty bathtub starts going up and down in a way that is exactly proportional to the difference in missing blocks.

Feynman even provides the equations that mom uses, and he beats the analogy into our heads. The blocks are like energy, which is neither created nor destroyed.

His punchline is this: Energy has different forms, and there is a formula for each one. "If we total up the formulas for each of these contributions, it will not change except for energy going in and out."

Human-caused global warming is the inevitable consequence of this law of physics, because greenhouse gas pollution is causing more energy to come in than go out.

If the average surface temperature - which is only one way to measure global warming - doesn't go up every year, it's because the "blocks" are being hidden somewhere else, for now.

But energy changes forms, and sloshes back and forth between sub-systems. Ice will continue to melt and sea level will continue to rise as the water warms. A slowdown in one rate is compensated by a speedup in another until the cycle of natural variability reverses.

Scientists know that more energy is coming in than going out. We can measure it and there is no dispute.

Because of carbon pollution, the Earth is gaining energy at the rate of 400,000 Hiroshima atomic bombs every day of every year. And that rate is going up.

Not knowing exactly how energy is "partitioned" into its various forms at any given time is like not knowing how much melting an asteroid will cause, how small the pieces will be when a boiler explodes, how the victims of a drunk driver will die, or how many minutes it will take for the Titanic to sink.

Uncertainty in exactly how something happens does not translate into uncertainty that it is happening. There is no rational basis for denial of the reality, or the risks, of global warming.

And there is no excuse for ignoring it. 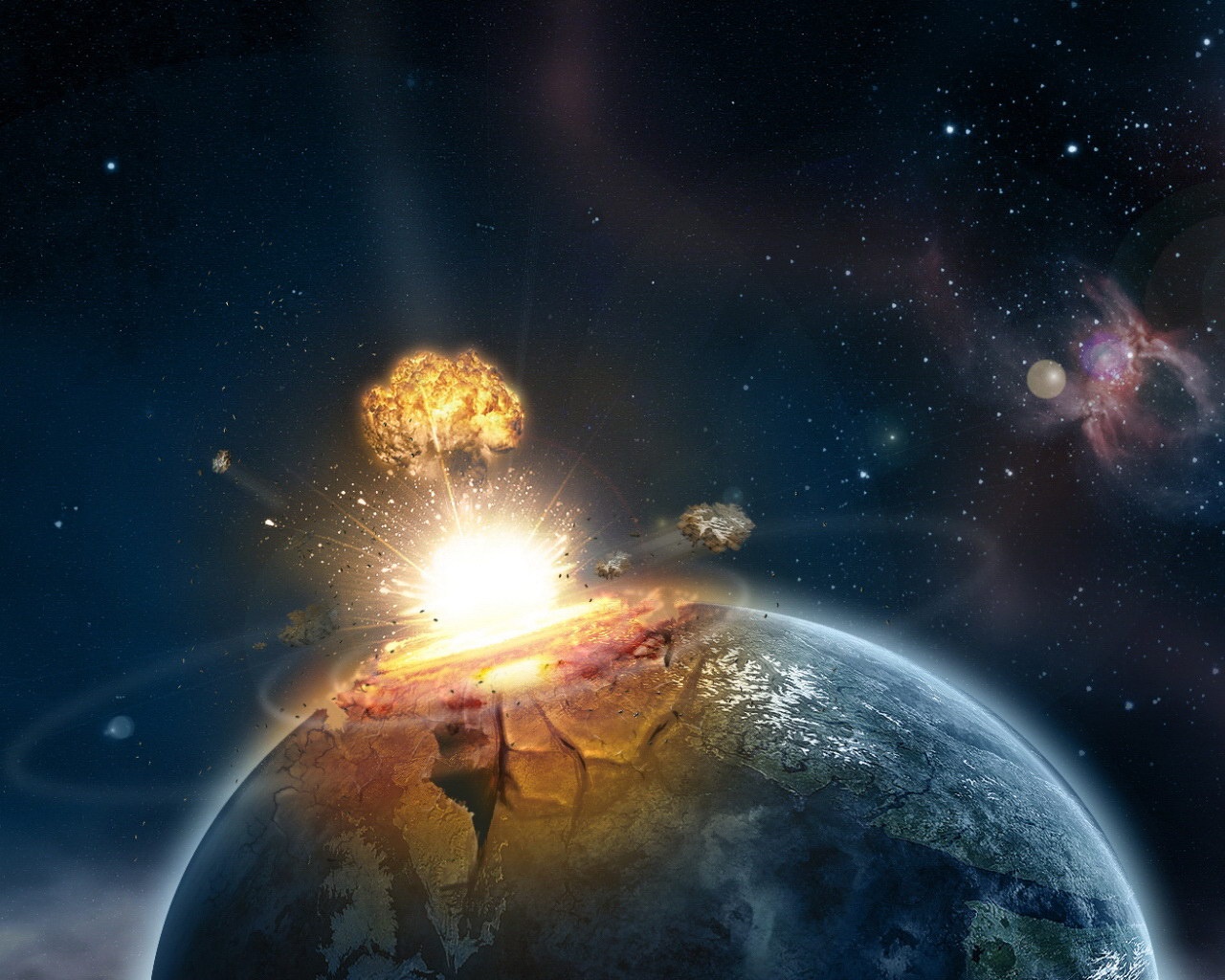 This essay is reprinted from the Albuquerque Journal.