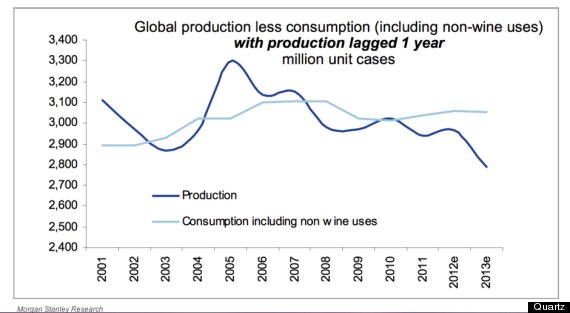 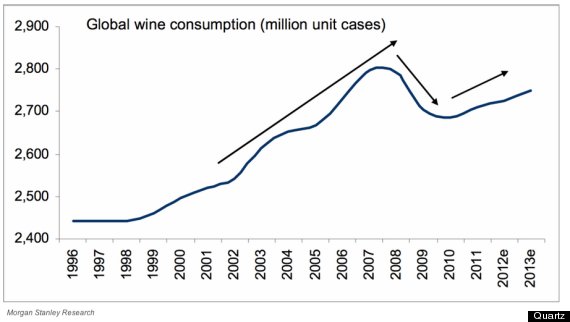 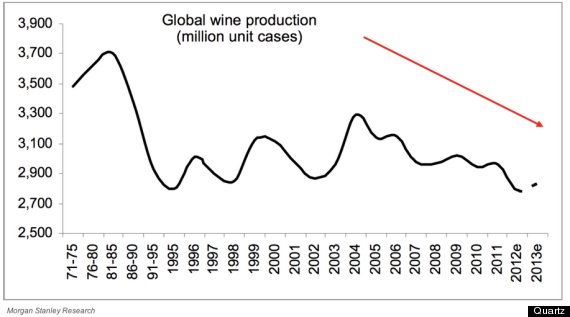 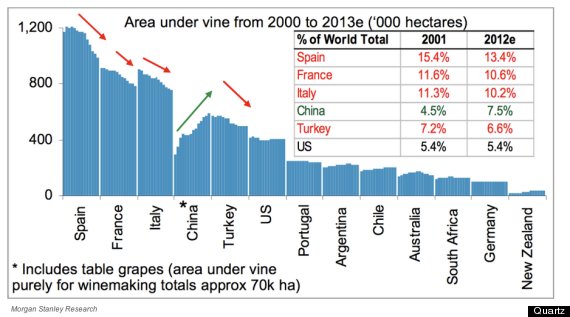 10 Brands Trying To Turn You Into A Junkie