Several workers who believe they were fired unjustly from GM's Bogotá, Colombia, Colmotores plant say they are willing to starve to death if the company doesn't meet their demands, according to reports.

Their mouths sewn shut in a hunger strike that began Aug. 1, the workers are calling on the auto giant to compensate them for serious injuries incurred on the job and to place them back in the workforce.

"We are all totally prepared to die," Jorge Parra, a former GM worker and union activist, mumbled in Spanish through needle-and-thread-stitched lips, according to the Toronto Star.

Those who have publicly joined the strike in front of the U.S. embassy in Bogotá are in danger beyond the prospect of starvation; according to the Wall Street Journal, "several dozen" union activists are killed in Colombia each year. The Journal added that the Colmotores protests began a year ago, but received little attention until the hunger strike. A representative told the paper the U.S. embassy was "monitoring the situation."

Parra, suffering from "terrible pains" in his stomach, has a herniated disc and torn muscles around his spine, according to the Star. Another hunger striker, Manuel Ospina, a father of five, told the paper he can barely walk after falling while carrying heavy equipment. The two men are among at least seven former GM workers with their mouths stitched closed, with more expected to join the protest.

Asotrecol, the union headed by Parra, says the GM Colmotores plant routinely fires employees who suffer debilitating injures common to the job in order to avoid paying medical benefits, the AFL-CIO blog reports. Around 95 percent of claimants lose their wrongful-firing suits, according to AlterNet.

GM, which reportedly walked out of an arbitration session Aug. 6, said in a statement it had never fired employees for medical reasons.

AFL-CIO president Richard Trumka called on both the U.S. and Colombian governments -- both bound by a fair-labor promise in the U.S. Colombia Free Trade Agreement -- to intervene on behalf of the small Colombian union.

“The U.S. and Colombian governments must bring GM Colmotores into dialogue with Asotrecol to help facilitate a swift and fair response to the workers’ grievances,” Trumka said in a release.

For more on the protest, see the video (with subtitles) above. 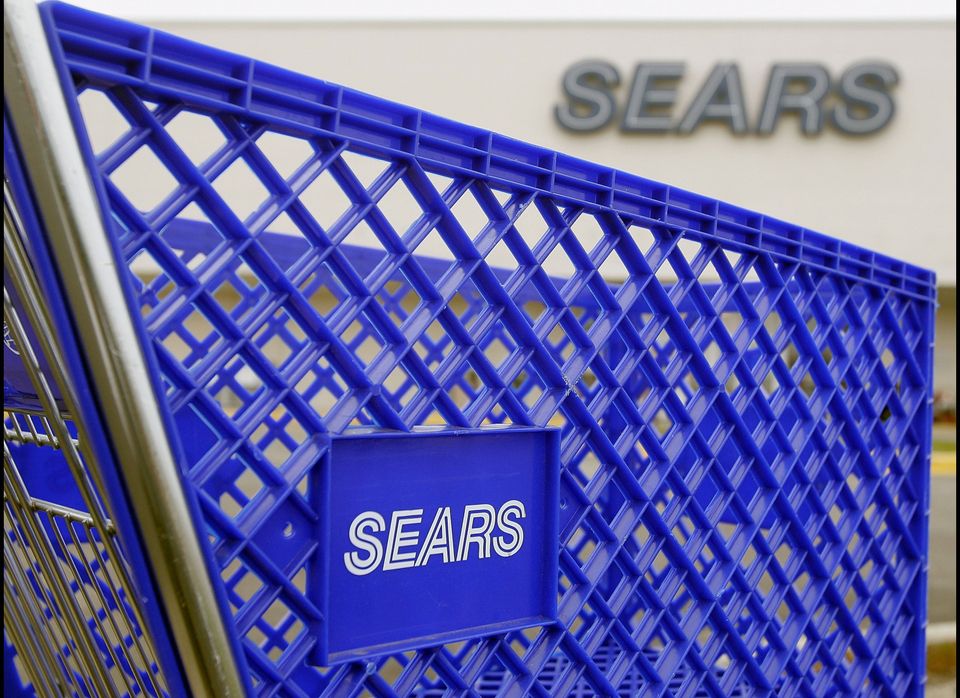 1 / 11
11. Sears Holding Corporation
<strong>Estimated layoffs in 2011:</strong> 700 Sears Holding Corporation announced the layoffs of about 700 workers in the higher-ticket appliances department of the Kmart stores in June. Some of those workers might have been transferred to other locations, and other employees were trained to answer questions from customers about the appliances, according to Sears. With more than 300,000 workers, 700 might not seem like much. The problem is that it is just one more "death of a salesman" report of a company that has lost its greatness and is in decline. Read more at <a href="http://www.247wallst.com" target="_hplink">24/7 Wall St</a>.