DETROIT, May 23 (Reuters) - U.S. safety regulators said on Friday that it is likely that more than 13 people died in General Motors cars recalled earlier this year for defective ignition switches.

The automaker told Reuters it had raised the number of crashes associated with faulty ignition switches but stood by its count for the number of fatalities.

GM recalled 2.6 million older models, including Chevrolet Cobalt and Saturn Ion, to replace defective switches that can cause engines to shut off while driving, leading to a sudden loss of power steering, power brakes and the failure of air bags to deploy in a crash.

GM has linked the switch to 13 deaths in cars built and sold between model years 2003-2010. It has never fully explained how it arrived at the figure.

Spokesman Jim Cain on Friday said that GM recently informed regulators that it had identified about a dozen more crashes connected with the ignition switch in addition to the previous 35 in had counted.

In response to a query from Reuters, the National Highway Traffic Safety Administration (NHTSA) on Friday said, "The final death toll associated with this safety defect is not known to NHTSA, but we believe it's likely that more than 13 lives were lost."

The agency added: "GM would be in the position to determine additional cases related directly to this defect based on lawsuits, incident claims and additional data reported directly to the automaker from its customers, dealerships, insurance companies, safety groups and other sources."

Cain responded, "To the best of our knowledge, there have been 13 fatalities that may be related to the ignition switch defect. That's after a thorough analysis of the information available to us. If we come across new information, of course, we will share it with the agency. We're totally focused on fixing all of the cars as quickly as we can."

Cain said GM determined the fatalities "by assessing the detailed information in the claims data available to us," including information in lawsuits and complaints.

The determination also was based on "engineering expertise in both air bag deployment and electrical systems," he added.

In March, the independent Center for Auto Safety, a Washington-based watchdog group, said its research had determined that 303 people had died when airbags failed to deploy in the recalled GM cars.

When the CAS research was released, GM said that the group's report was based on "raw data" and "without rigorous analysis, it is pure speculation to attempt to draw any meaningful conclusions."

GM also has not identified the fatal victims from recalled cars. NHTSA said it "has been assisting families by identifying whether or not their loved ones are in the number counted by GM." (Reporting by Paul Lienert in Detroit; Editing by Peter Henderson) 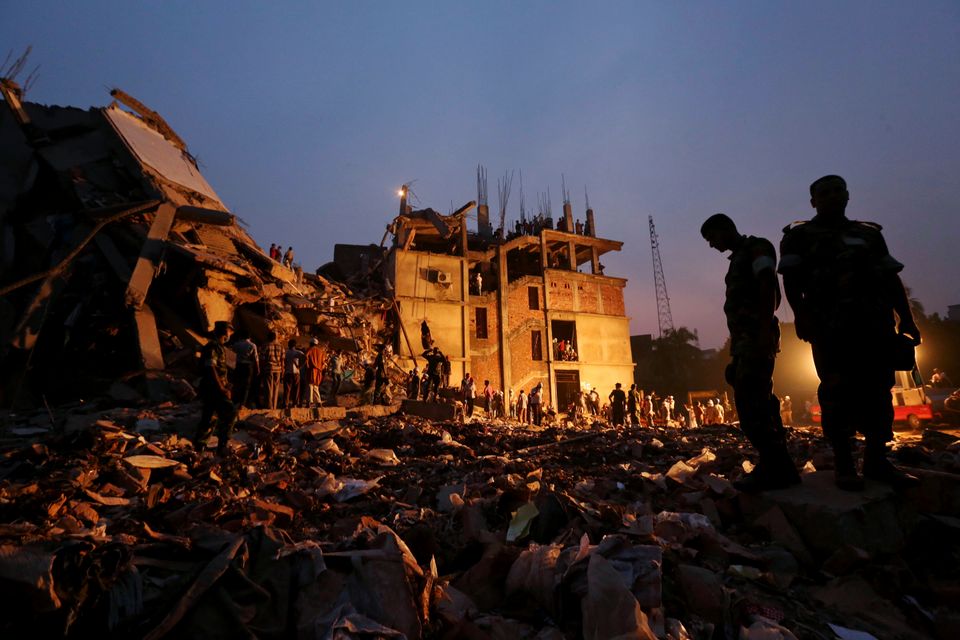