May 18 (Reuters) - General Motors Co will not advertise in next year's Super Bowl because it is too expensive, the top marketing executive for the U.S. automaker said three days after the company said it was dropping paid ads on Facebook .

The 2013 Super Bowl will be broadcast by CBS Corp, which is selling 30-second ads for as much as $4 million.

"We understand the reach the Super Bowl provides, but with the significant increase in price we simply can't justify the expense," GM global marketing chief Joel Ewanick said in a statement. 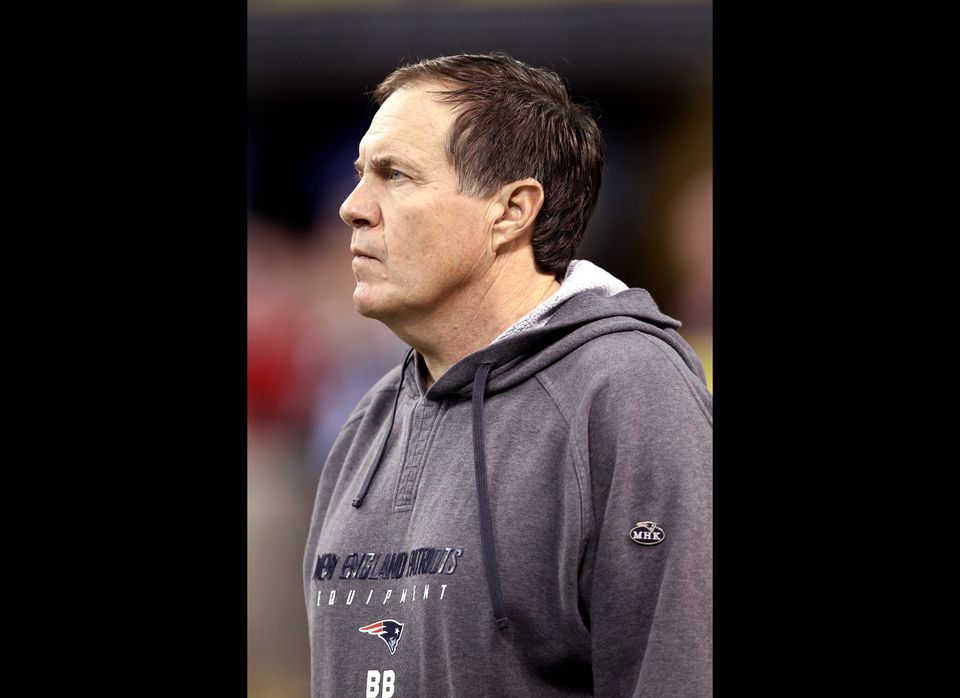