The website, www.GMOAnswers.com, is designed as a "central online resource" for information on genetically modified organisms and their use in agriculture and food production, the Biotechnology Industry Organization said.

The website is backed in part by Monsanto Co, DuPont , Dow AgroSciences, a unit of Dow Chemical Co, and other companies whose products include seeds that have been genetically altered to improve food production.

The website is part of a broad campaign by the biotech industry to beat back growing calls for GMO food labeling and for tighter regulation of the biotech seed industry in the United States. European opposition to GMOs is so strong that Monsanto this month said it would withdraw all pending requests to grow new types of GMO crops.

As part of the multi-year, multimillion-dollar campaign, the biotech seed companies will also open some of their fields and offices to visitors and will host face-to-face forums around the country with consumers, according to Cathleen Enright, spokeswoman for the website.

Paul Schickler, president of DuPont Pioneer, the agricultural unit of DuPont, said anti-GMO forces have been using the Internet very effectively to get their message out, and industry wants to use the same strategy to combat what he said were notions "not always based in fact."

"This ... is an effort to increase the dialogue. That is all we want," said Schickler. "Dialogue is good. Over time I think we'll come to a common understanding."

Critics predicted the industry effort to change consumer skepticism would fail, saying there is ample scientific evidence that GMO foods can contribute to health problems in animals and humans, and hurt the environment.

"This latest effort will likely do little to stop the consumer backlash against genetically engineered foods that has been brewing for years," said Wenonah Hauter, executive director of Food & Water Watch, a consumer organization.

The most popular gene-altered crops withstand dousings of weed-killing chemicals and produce their own insect-killing toxins. Biotech corn, canola, soybeans, and other crops are used in human food and animal feed around the world, and biotech companies say they are heavily regulated and thoroughly tested.

Last year, Monsanto and other industry members spent $40 million to defeat a ballot initiative in California to require labeling of GMO food. Similar initiatives are under way in several other U.S. states and at the federal level.

Grocery retailer Whole Foods said this year it would require suppliers to label any product made with genetically modified ingredients. And the Natural Products Association, which represents 1,900 food industry players, has called for a uniform national standard for GMO labeling. 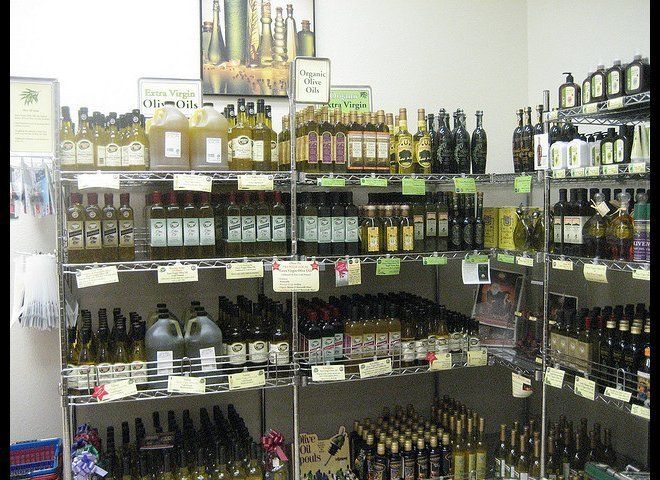