Call it a gnome invasion.

A woman's home in Devon, England, was besieged by a small army of gnomes, with 107 of the little figures lined up in her front garden.

"OK, who the fuck has put 100 gnomes outside my front door?!?!" Marcela Telehanicova wrote on Facebook, according to Mashable.

Pictures of the gnome army, which was stealthily put into formation between 9:30 p.m. on June 1 and 1:30 a.m. on June 2, quickly began circulating on social media:

Lawn invaded by 107 creepy garden gnomes in the middle of the night http://t.co/bcVsRnYXuK pic.twitter.com/OtrVOVxxZ9

Telehanicova called it the "best, most bizarre thing that has ever happened to me," according to the Plymouth Herald.

Telehanicova was concerned the gnomes, which had barcodes on the bottom, might have been stolen. She called the police to make sure she wouldn't be on the hook for gnome-lifting.

“Someone has taken quite a bit of time and effort to place them there," police told The Guardian. “The question is whether they are stolen or if it's a prank and someone is playing a game of gnomes.”

Police contacted a local garden center, but all of its gnomes were accounted for, The Independent reported.

Telehanicova will be allowed to keep the gnomes if no one claims them within 28 days. 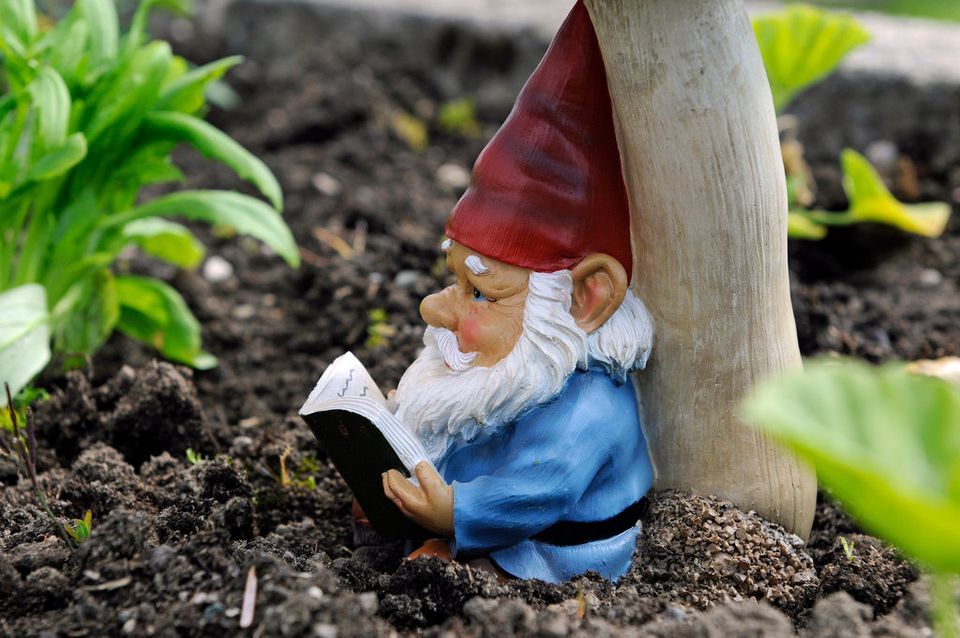