If you stepped into a video rental store in the '80s or '90s, then certainly you will remember the arduous routine of choosing a videocassette.

Each week you would head to your local mom and pop VHS (or Betamax) shop in hopes of grabbing the latest new release. But, alas, your dreams were often shattered by someone who just picked up the last copy. Long before any immediate way of choosing an alternate film (i.e. Rotten Tomatoes, iPhone trailers), you spent the next 60 to 90 minutes allowing the video box art to dictate your selections.

During the glory years of videocassettes, production companies often used video box artwork as the sole messenger of a film's contents, turning the video store into a makeshift underground film art gallery. They certainly they knew their target market, frequently going after the coming of age teens that dreamed of wild sexual encounters, space travel, severed heads and anything explosive. Videotape art was also the only line of defense for studios that couldn't proudly announce a celebrity cast or "Two Thumps Up!" on their packaging.

This nostalgic trip is superbly captured in Thomas Hodge's new ode to the videocassette era, VHS Video Cover Art, which contains over 240 full-scale video sleeves according to genre, just like an actual video store. However, don't expect a typical collection of familiar titles and images. nstead, Hodge selected movies that had the greatest visual impact on his current career in independent film artwork, including cult flicks such as The Bikini Carwash Company, Cocaine Wars and Savage Streets (with Linda Blair).

"VHS covers were the face of film as I was growing up," says Hodge (aka "The Dude Designs").

I loved renting videos and the excitement of browsing endless rows of tapes. The artwork was so visually potent. As a kid I even made my own video covers for films that I recorded from television, which lead to a career in graphic design.

VHS Video Cover Art will be available worldwide in May. Check it out. 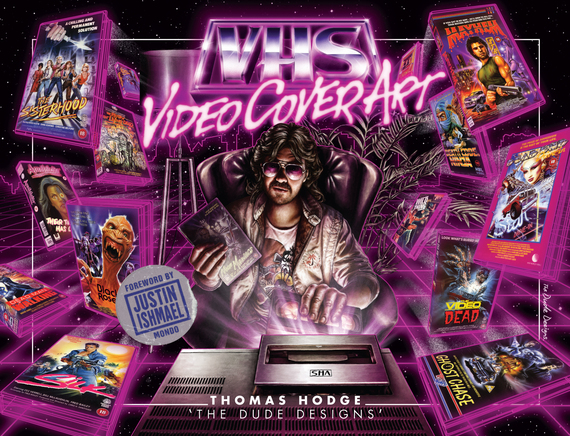 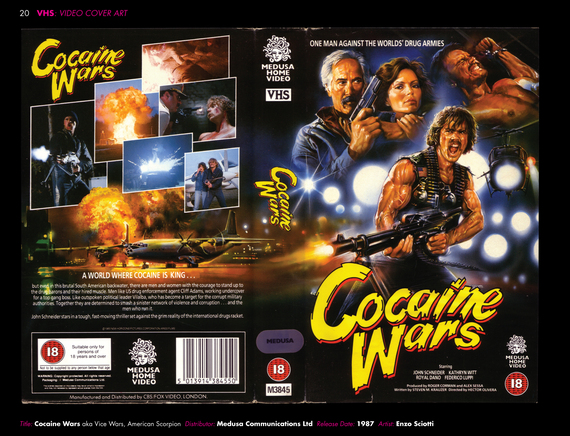 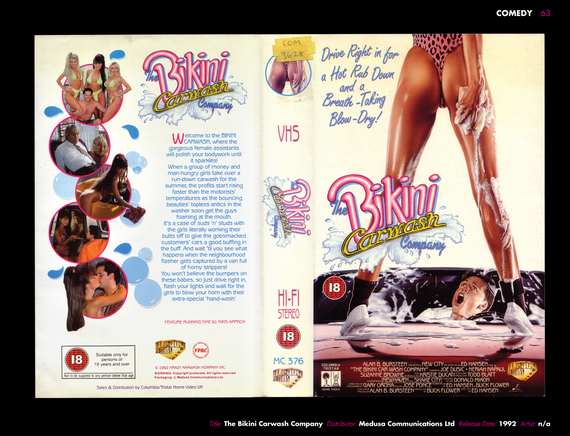 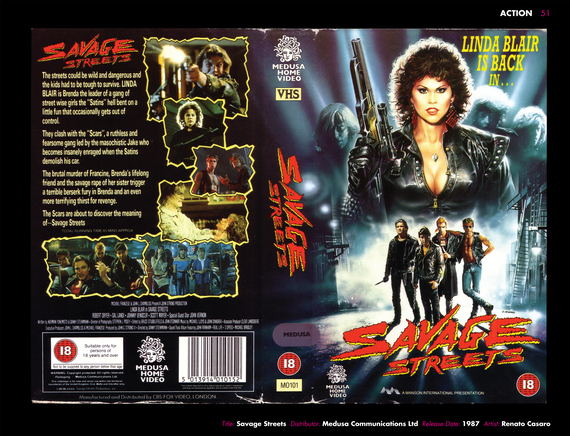 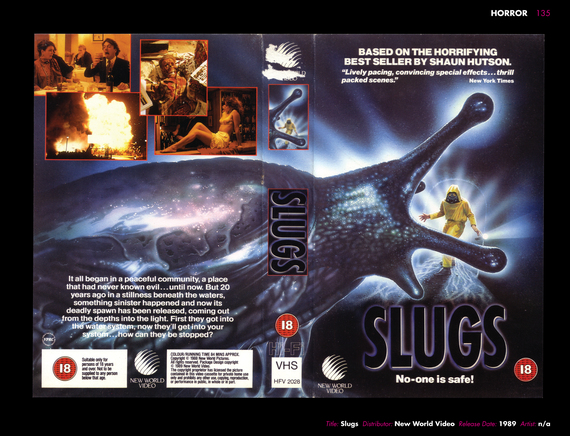 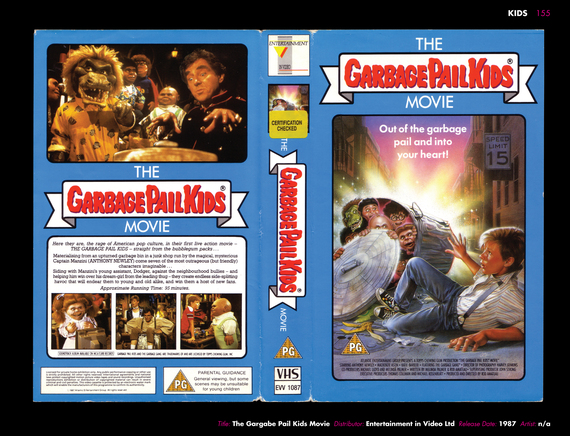 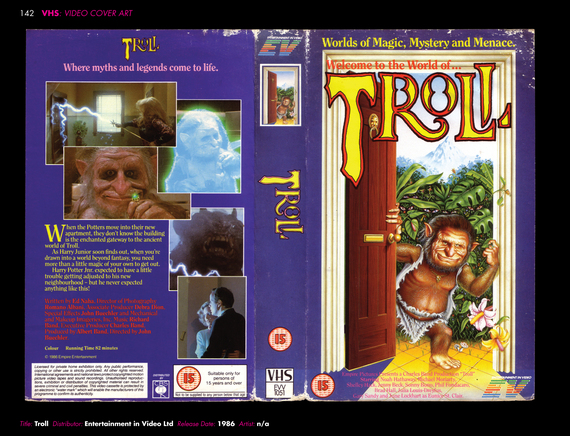 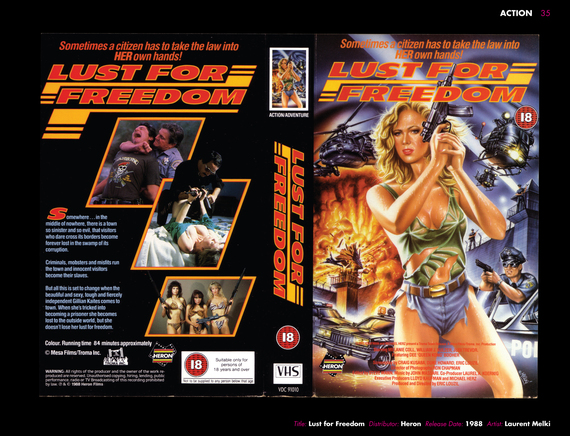 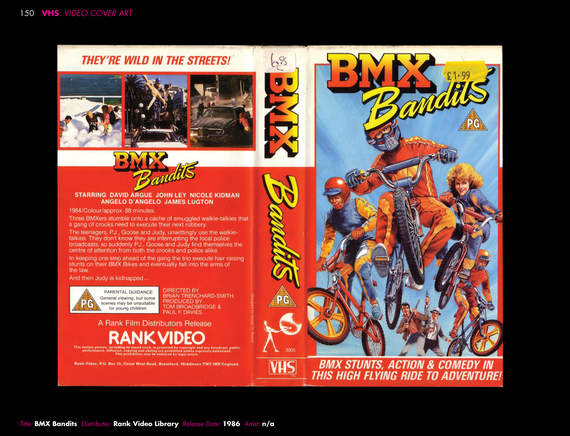