I've got a problem.

Unless you've been living under a rock, you know I'm referring to Pokemon Go, the new augmented reality app that, as of this writing, was poised to surpass Twitter use on Android devices only a few days after launch.

It's already installed on more Android phones than Tinder -- make of that what you will; I'm inclined to see it as a victory of one sort of pocket monster over another. 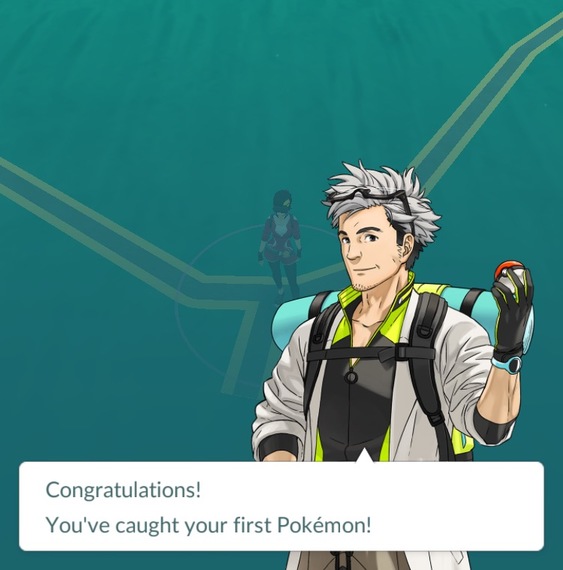 Snark aside, the fact that such a thing has ended up on my iPhone -- and is tempting me to abandon my work in favor of hunting for little animated critters -- should serve as notice to The Pokemon Company and Niantic Labs that they have officially scored a coup.

Because I don't do gaming.

The last time I was addicted to an electronic game, it involved a floppy disc, a green screen and a little circular-shaped guy chomping on pellets. So yeah, it was a few years ago.

Yet here I am, years after Pac Man, years after failing to comprehend the allure Pokemon held for my son as he grew up. Today I hiked some of my favorite trails along the ocean, but instead of looking for eagles or whales or seals, I looked for Pokemon. 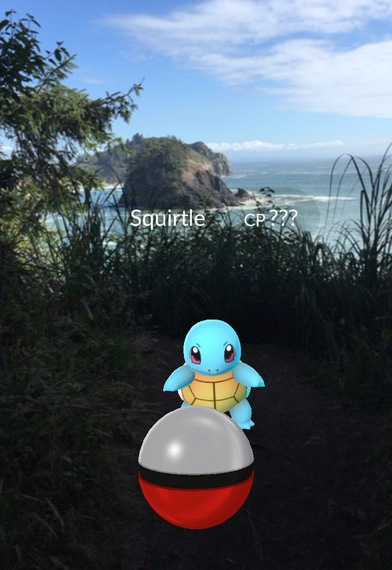 When at last I captured one, I gleefully texted my now-adult son: I caught a Charmander!

He replied: Cool. Why a fire Pokemon?

My mind catalogued the reasons. I'm a Sagittarius -- a fire sign. My boyfriend's a fire fighter. We met on Tinder...

And I realized: I've officially lost it.

Somehow, I'd become a middle-aged woman chasing Pokemon through the forest, devising questionable criteria to justify the choice of a particular type. It felt like an apt metaphor for midlife crisis.

Meanwhile, it turns out my son has already captured 65 different species. He's rapidly filling his Pokedex. I mean, the kid must have walked 30 miles this weekend.

And you know what that means. 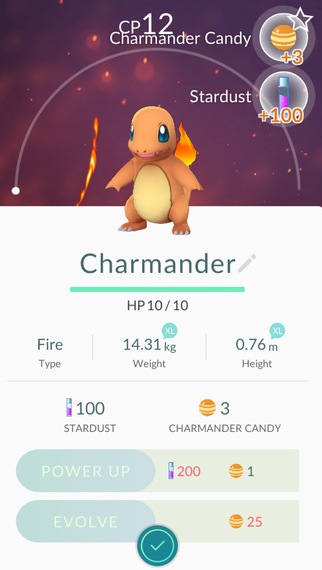 More:
appsParenting pokemon goWomenParents
Newsletter Sign Up
Raise the kind of person you'd like to know
Subscribe to our parenting newsletter.
Successfully Subscribed!
Realness delivered to your inbox