Candace Cameron Bure, Gail Simmons and Serayah
The GO RED FOR WOMEN DRESS COLLECTION 2016 held its annual show during Fashion Week at Moynihan Station on February, 11th. An estimated 44 million women in the U.S are affected by cardiovascular disease. Thanks to presenting sponsor Macy's, Go Red for Women has raised over 55 million dollars for the American Heart Association's national movement to end heart disease and stroke in women. According to the American Heart Association 285 lives are saved every day. 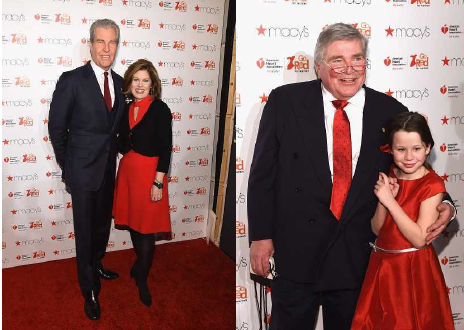 All Photos Courtesy of Getty Images