The "God Made A Farmer" Super Bowl commercial was one of the most talked about ads this year, so it comes as little surprise that someone has already made a parody.

Like the original ad, Funny Or Die's "God Made A Factory Farmer" also features a deep booming voice describing farm life, but instead of depicting a bucolic existence, the voice describes a disturbing reality. It is a life of pesticides, farm subsidies, high fructose corn syrup and immigrant labor.

This may be a parody, but it isn't actually far off from the truth. The ad ends with the words: "The word 'farmer' still evokes salt of the earth, American gothic imagery. And, from a marketing standpoint, that would be a helpful thing to associate with an auto maker that nearly went bankrupt due to mismanagement." Sometimes the truth hurts. 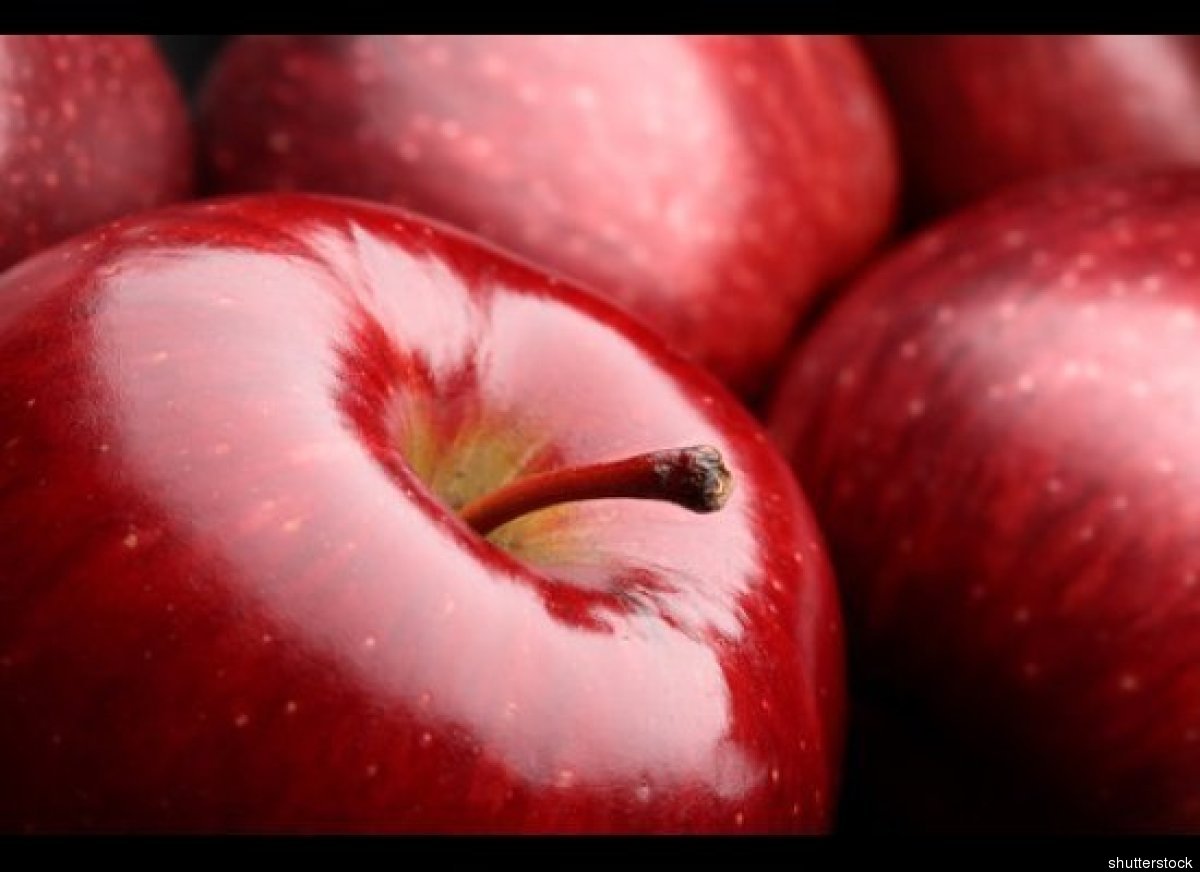